Racism In Medicine: What’s A Doctor To Do? 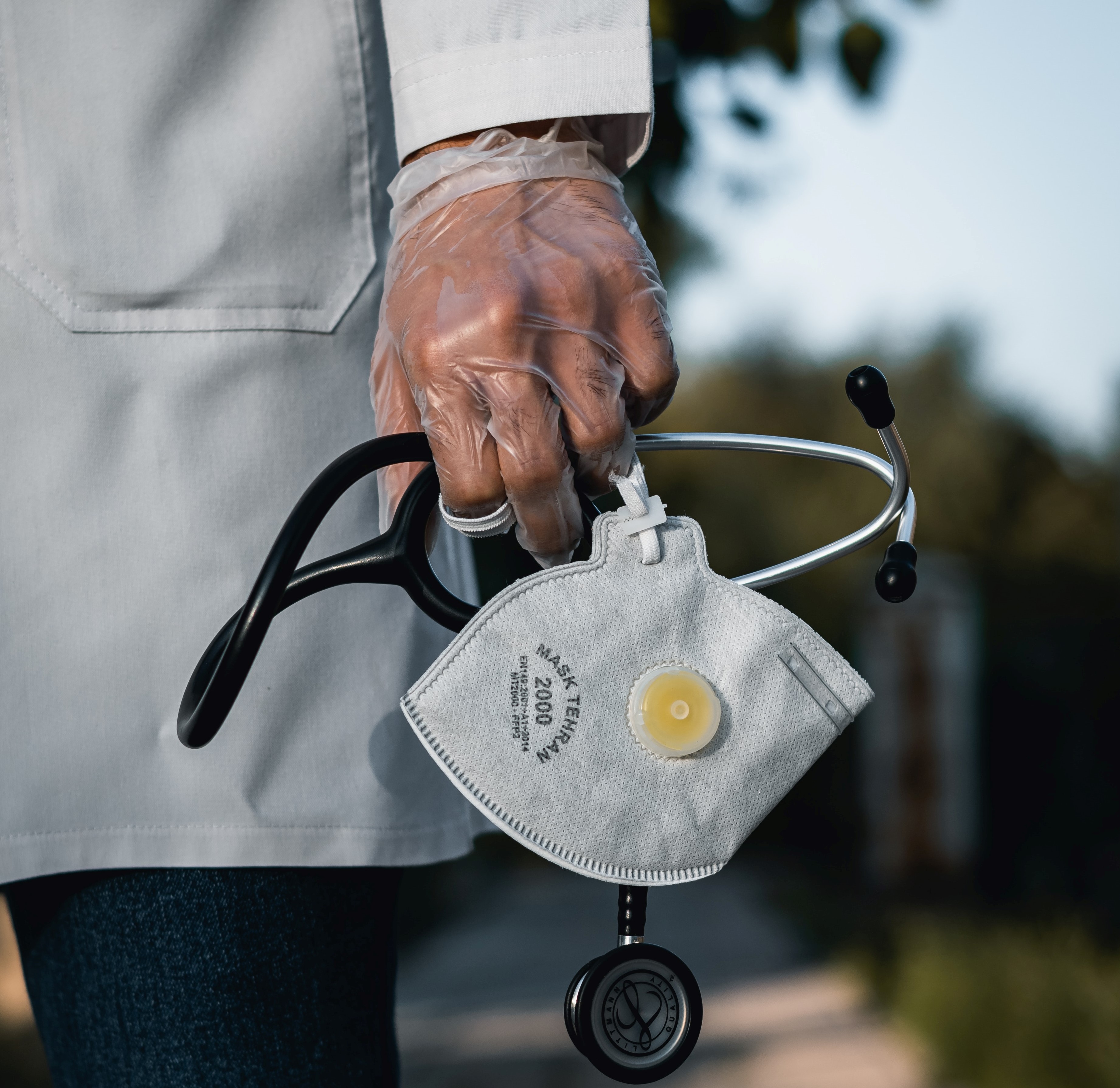 Photo by Ashkan Forouzani on Unsplash

Racism has long existed in the health care industry, but medical professionals have been largely apathetic, experts say. Now that’s starting to change.

That action and others were discussed Thursday by a panel hosted by the Oregon Health Forum, an affiliate of The Lund Report. About 300 people viewed the panel on racial disparities in health care, which included four physicians who work on issues around equity in their field.

“The better we become at delivering care to those who suffer from health disparities and the malignant impact of racism,” said panel moderator Dr. Derick R. Du Vivier, senior vice president of Diversity, Equity & Inclusion at Oregon Health & Science University, “the better physicians we become, and all of our patients benefit.”

Dr. Fred Williams, a panelist who co-chaired the Oregon Medical Associations’ Equity Task Force, said the association began its self-examination around the time of George Floyd’s murder by Minneapolis police in 2020, prompting a countrywide look at institutional racism.

He said the task force, composed of 15 medical professionals who were all impacted directly or indirectly by racism, came up with three simple recommendations: Racism must be recognized, the association should form a committee to continue work on equity and the association should engage with other organizations to fight racism.

The association’s recommendations and accompanying report have not yet been officially released.

The American Medical Association released its own recommendations in May, along with a three-year plan, explained panelist Dr. Gerald Harmon, who is president of the association. Recommendations include embedding equity and racial justice throughout its organization, building alliances with marginalized physicians and other stakeholders, addressing upstream causes of inequities and fostering pathways toward truth and reconciliation for the association’s past.

In Oregon and nationally, racial biases are deeply embedded in the health industry.

“We only have to look at the history of medicine to see that racism runs deep,” Du Vivier said, referring to studies that were used to justify slavery. Myths these studies perpetuated, such as that Black people have thicker skin, are still believed among some medical students today, studies have found.

Federally-sponsored studies found Black Americans have the highest mortality rate for all cancers combined when compared with any other racial or ethnic group, and they have an infant mortality rate that’s almost twice the national average. Additionally, data consistently show Native Americans, Black people and Hispanic people have experienced disproportionate rates of illness and death due to COVID-19, according to an analysis from Kaiser Family Foundation.

These health disparities are the result of racial biases and systemic racism within American society, including its health industry, panelists said.

When the Oregon Medical Association announced its Equity Task Force, it was met with some resistance among members, said panelist Dr. Jenny Silberger, who is governor of the Oregon Chapter of the American College of Physicians and also co-chaired the Equity Task Force. She said that by the time the task force finished its work, “dissent was fading.”

She pointed to recent events as forcing a national reckoning with racism, and said that complacency in medicine must be addressed.

She said, “the first step is to acknowledge there is a problem and that we bear responsibility.”

Physician organizations need to find answers and demonstrate to communities that they recognize and accept this responsibility, she said.

The Oregon Medical Association is planning a “year of equity,” she said, with the intent of educating membership about equity issues.

Panelists agreed that accurate data is key in understanding how racial disparities are playing out, and that understanding is necessary to fixing the issues.

They also agreed it’s up to physicians to take responsibility for the industry’s racial health problems and show the initiative to fix them. Otherwise, said Harmon, “the health of our nation is going to continue to suffer.”

Jul 29 2021
News source:
The Lund Report
Keywords:
oregon health forum, Racism, medicine
×
This article is for premium subscribers. If you are one, please sign in below.
You can see two more premium stories for free. To subscribe, click here. We depend on premium subscriptions to survive, and they are tax deductible.
Sign InGo Premium Not now