Preliminary data also show higher incidences of obesity, asthma and diabetes among racial minorities, and the CCO hopes to get more detailed data to plan outreach efforts
By:
Christen McCurdy 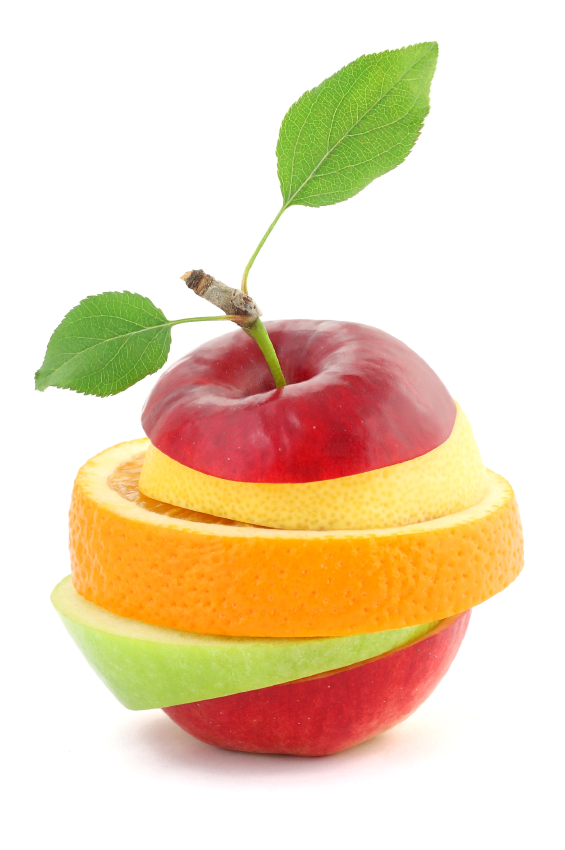 Clark, who presented some of the data at Health Share's community advisory council meeting last month, said it should not be considered definitive, partly because the organization has only been gathering data since early last year. Also, current data are drawn from intake during the application process administered by the Oregon Health Authority, not health records or patient surveys.

“There's a difference between having been diagnosed with diabetes and having that be a truth for someone,” Clark told The Lund Report.

Still, what the cultural competence workgroup has found so far has the potential to guide the delivery of healthcare.

Caucasians make up 49 percent of Health Share's member base, with Hispanics comprising 25 percent; blacks, 10.5 percent; Asians or Pacific Islanders, 8 percent; Native Americans or Alaskan Natives, 1 percent. The remaining 7 percent of the racial identities of Health Share members is unknown. (By comparison, according to U.S. Census data, in 2010 76.1 percent of people in the Portland metropolitan area identified as white, and with the exception of Native Americans, all racial minorities are disproportionately represented in the coordinated care organization.)

Of the chronic health conditions Health Share is tracking – obesity, asthma and diabetes – racial minorities reported higher rates than the general population. African Americans and Native Americans were disproportionately likely to have a diagnosis of asthma, Asians and Pacific Islanders were more likely to be diagnosed as diabetic, and Hispanics were more likely to be considered obese.

Clark said the cultural competence workgroup is also working to winnow the data down further, and improve communication. For instance, CCOs are currently working with the Oregon Health Authority to see if it is possible to designate the preferred languages of members on their identity cards.

In addition to improving patient care, knowing a patient's preferred language would give the CCO a better understanding of health disparities affecting specific populations.
“Race/ethnicity breakdowns are really general and they obscure a lot of disparities,” Clark said. For example, many groups of immigrants and refugees would be considered Caucasians, but refugees are more likely to have certain health problems – including depression, anxiety and post-traumatic stress disorder – than peers born in the United States.

She also noted there are more than 100 different groups of people who are rolled into the Asian and Pacific Islander category, but looking at preferred language can help guide outreach efforts. Since diabetes is more prevalent in this population, knowing which groups of Asian Americans and Pacific Islanders are particularly likely to have the disease would help guide the development of materials for prevention or management of diabetes.

“What that does is it has a ripple effect that helps improve knowledge of their member base,” Clark said.

The state is releasing data to CCOs as the result of an administrative rule that requires each coordinated care organization to create a community health needs assessment and community health improvement plan tailored to the needs of its members.