Who will bear the responsibility for public health? Counties alone, with partners or relinquishing their authority to the state
By:
Jan Johnson 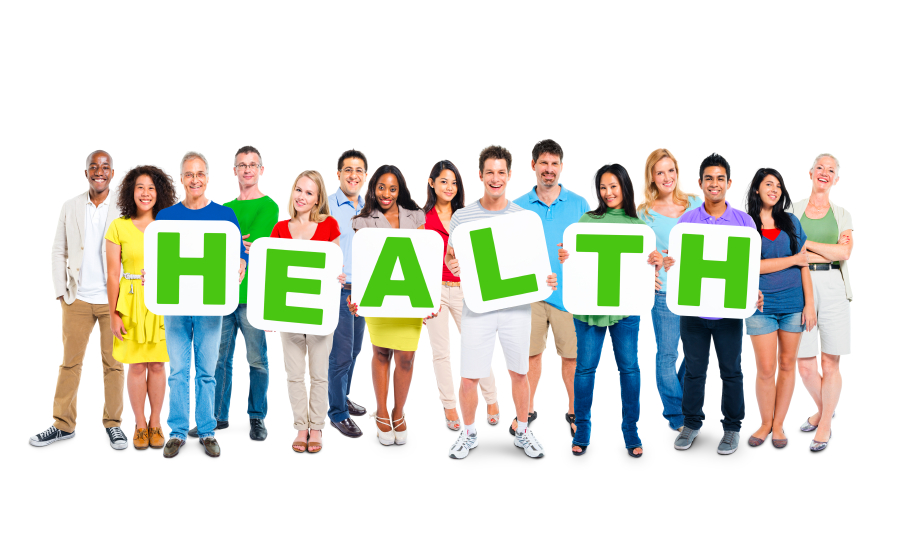 As the work group assigned to draft a presentation to the Oregon legislature on the future of public health scrubbed language on financing, incentives and governance, accountability dominated the discussion.

“It’s about people accepting authority and responsibility and consequences of success and failure,” said Gary Oxman, a retired Multnomah County public health leader and task force member who drafted the straw man as a work he said “to be attacked, criticized… without defensiveness about its content.”

It calls for a new approach that aligns public health with transformations underway in healthcare and early childhood systems, funding ideas from various regions of the state in waves.  “We want different pathways, side-by-side so we can then take a look and see if…one approach works better than others,” Oxman said.  “We want them big enough that it matters, small enough that it can be done.”

Some elements “to be provocative,” Oxman added – including an implementation pathway in which a single county could have partners but would bear all the responsibility for meeting foundational capabilities, and where counties could partner with each other or join CCOs, NGOs for varying levels of shared responsibility.  One pathway allows for counties to relinquish their authority and responsibility to the state, as Douglas County intends to do Oct. 1. However, Oxman has been told that “existing law is not as clear about devolution as some of us thought,” and the question remains whether a county can completely divest itself of public health responsibilities.

“I’m having a hard time with the single county,” said Carrie Brogoitti, public health administrator for Union County Center for Human Development, Inc.  “There’s no way one county can be responsible without support and engagement from the state and partners.”

“Can a local health department be solely responsible?” Oxman asked the work group.  “I’d argue they are under current law.”

“We need to recognize the state has a role and think about what that role is,” said Brogoitti, who’s worried about unfunded mandates requiring counties to meet foundational capabilities but then not giving them the resources to pay for them.  “Is the expectation that I have an epidemiologist on staff or is there one I can call?”

“My thinking was to be provocative.  We need to move beyond the ability to offload responsibility,” Oxman said.  “We’re talking about re-orienting the system that has been in place since the 1970s.  We need to be thoughtful and self-critical of what we want.

Heartening to read about the Public Health Task Force

Go, task force! It is great to read this. Many thanks to Gary Oxman for his leadership, and appreciation too to the other task force members for their volunteer efforts. Important stuff; high time to work it out in new and creative ways.