Oregon’s newly refigured Public Health Advisory Board (PHAB) heard how the state and 34 local health authorities are assessing what they do now against an aspirational public health modernization foundational framework. Next up: figuring out what a truly modern public health system will cost.
By:
Jan Johnson 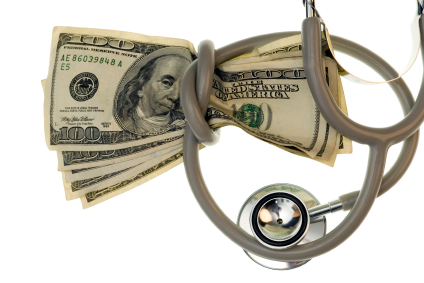 At the end of 2015, Oregon became the first state to define each modern public health foundational capability and program “detailing out what these mean everyday working in state and local public health,” said Cara Biddlecom of OHA’s Public Health Division.

Now, the state and all 34 local health authorities are finishing self-assessments of where they stand on becoming a modern public health system.

“This wasn’t about how well are we doing. It is what we want public health to be,” said Muriel DeLaVergne-Brown from Crook County Public Health. “I want to show my (county) commissioners.”

The assessment tool examines how much revenue each health department takes in from federal, state and local sources, then calculates where they are in funding the foundational basics. Oregon currently ranks 46 out of 50 states in per capita funding of public health.

“This tool can provide us with information we’ve never had before on what public health does in Oregon,” said Lillian Shirley, director of OHA’s Public Health Division. The final assessment report is due to the legislature in June.

Tricia Tillman of Multnomah County Public Health proposed language into PHAB’s charter that will explore new funding mechanisms and she’s participating on a PHAB subcommittee looking for incentives counties can use to fund public health activities because “we can’t be talking about new ways to slice the same pie.”

Tillman also questioned if the statute-required deadlines in HB 3100 that set a brisk pace for public health modernization allow enough time for a visionary “imagining of resource sharing.”

Cowling, executive director of the Coalition of Local Health Officials. With modernization, CLHO hopes infrastructure costs such as policy work and communications will be covered.

PHAB’s charter will also include language about health equity, social determinants and a rigorous reporting of any conflicts of interest.