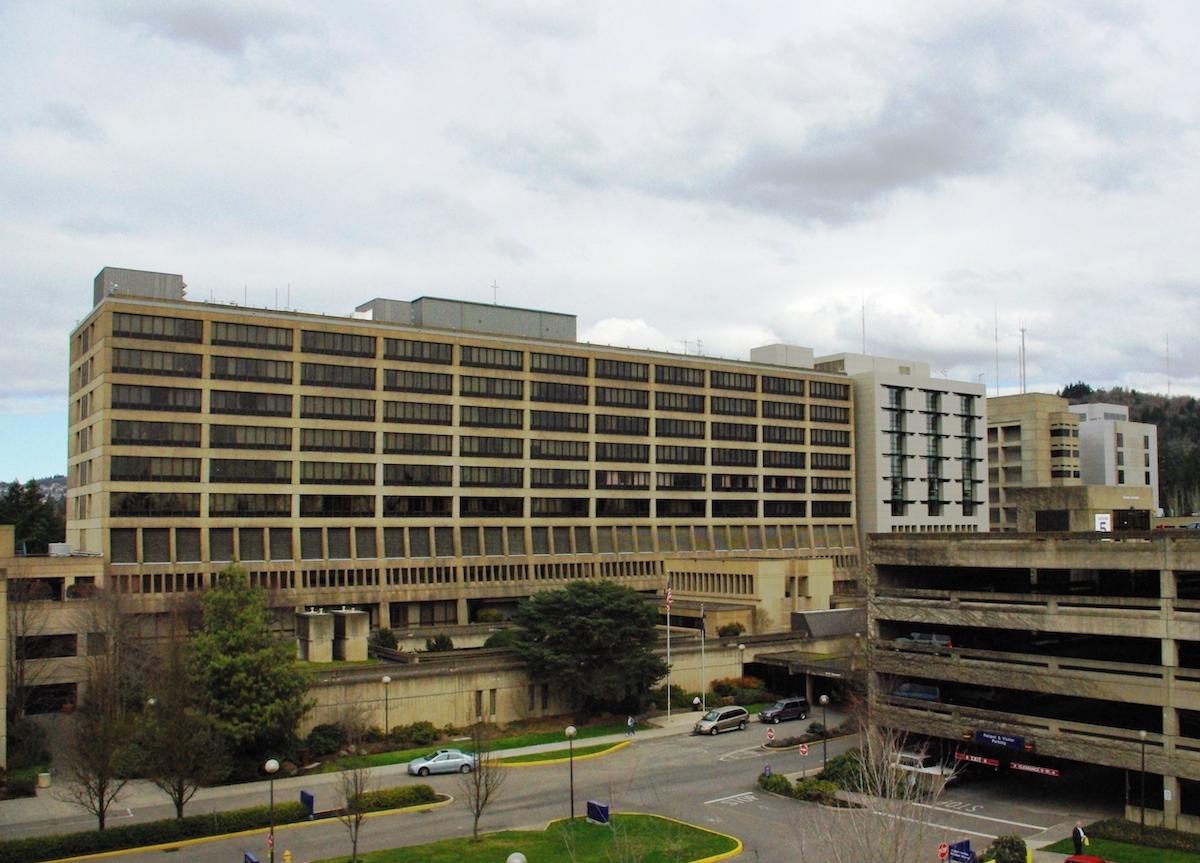 The nonprofit, which has eight hospitals in Oregon, a number of clinics and nearly 23,000 employees, said in a news release on Tuesday that the cuts come on the heels of rising expenses and plummeting revenue. It was issued hours after The Lund Report published a story about cuts at Providence and other health care systems, including Legacy Health, Salem Health and Oregon Health & Science University.

Providence’s release said the nonprofit has cared for hundreds of COVID-19 patients during March and April while paying staff their normal salaries along with emergency paid time off, child care subsidies and other temporary benefits.

“We felt this was the right thing to do during this time of uncertainty,” the release said.

But it said it lost revenue with the ban on non-elective procedures and that expenses had skyrocketed. Some revenues have fallen as much as 40%, according to Gary Walker, lead spokesman. The company also has paid a premium for personal protective gear, increased its use of agency nurses and paid more for pharmaceuticals for COVID-19 and other intensive care patients, the release said.

With revenues just beginning to resume with the partial lifting of the ban on lucrative non-emergency procedures, Providence said it decided now was the time to make cuts.

It will trim executive pay between 5% and 50% through the end of the year. The release did not say how many people would be affected, though earlier Providence told The Lund Report that both Rod Hochman, president and CEO, and Mike Butler, president of strategy and operations, would see 50% cuts. Providence declined to release their current compensation. Financial records show that Hochman was paid $10.9 million in the year ending 2018, and that Butler was paid $5.6 million.

Providence also will furlough “core leaders” who will have to take one week off without pay between May 17 and July 31. They will receive all of their health care, dental, vision and other benefits and be able to apply for unemployment benefits.

The release said all departments that do not deal directly with patients will adjust staff hours based on the workload with a goal of reducing expenses by 30%.

These cuts come on top of a previously announced freeze on travel, non-essential spending and conference attendance. In addition, Providence will not hire or replace any positions that do not have contact with patients.

Lisa Vance, chief executive of Providence Oregon, indicated that the company expects these cuts will stabilize its finances.

“We are planning for a new normal to ensure financial stability in the months ahead.” Vance said.