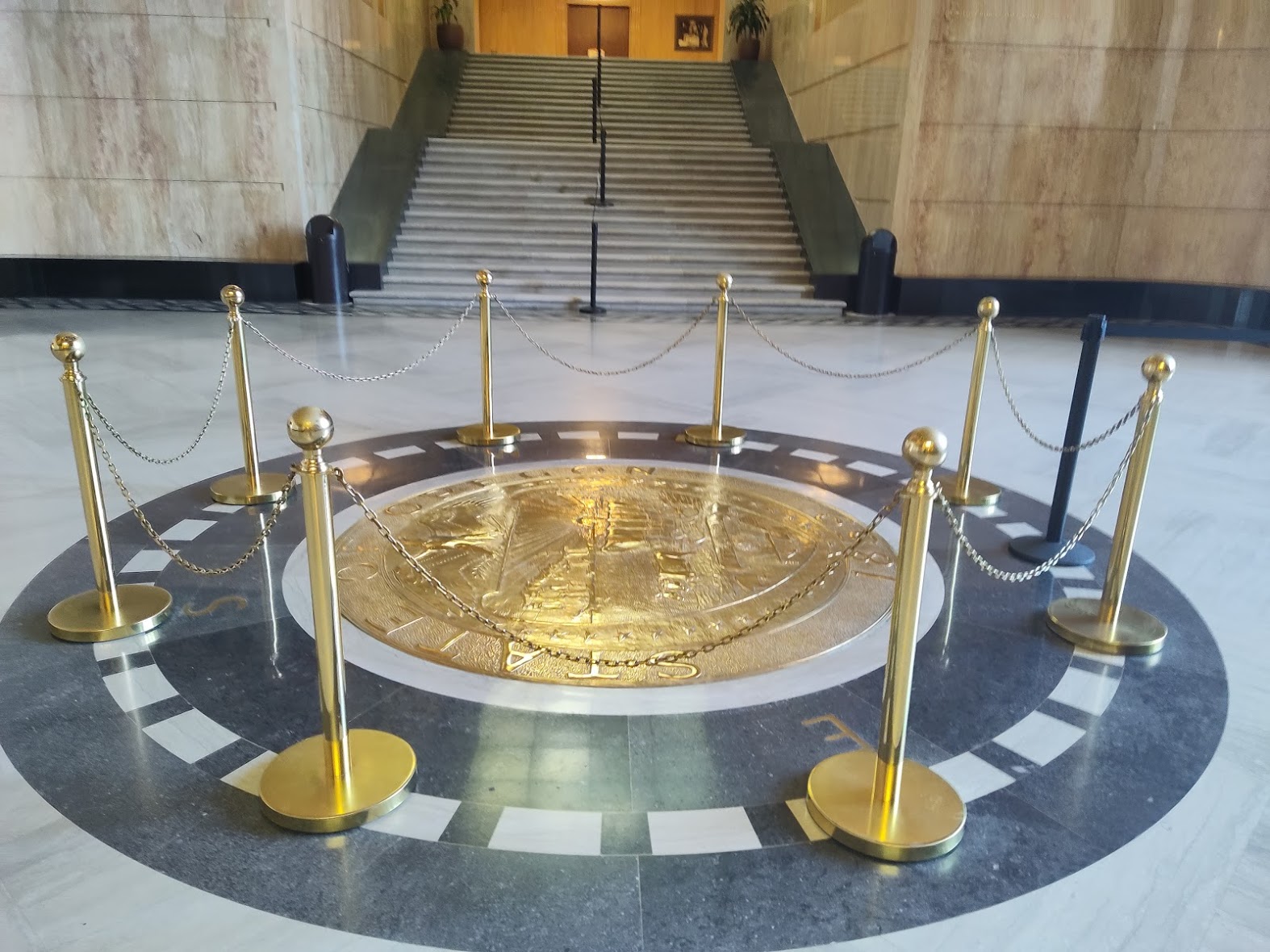 Insurers would be required to cover infertility services under a proposal being advanced by Oregon legislators, which has moved ahead after a similar bill failed last session.

An estimated one in eight couples are affected by infertility, experts say. Fifteen states, including Arkansas, Texas and Utah, require insurers to cover assisted reproduction.

Senate Bill 1530 aims to make insurance coverage for in vitro fertilization possible for the nearly 150,000 consumers who buy insurance on the marketplace. It would not apply to Medicaid or company plans and would allow companies to claim a religious exemption.

“Reproductive health services are essential health services,” Sen. Deb Patterson, D-Salem, said during a hearing on the bill last week. “And this is not just an issue that affects just a few people.”

Infertility is classified as a disease by the World Health Organization, the American Medical Association, the American College of Obstetricians and Gynecologists and the American Society for Reproductive Medicine, according to Dr. Paula Amato, an infertility specialist at Oregon Health & Science University. Testifying during the hearing, Amato said that the disease causes considerable emotional distress and that the lack of insurance coverage creates inequities.

She said the cost can lead couples to pursue more aggressive treatments, such as transferring more embryos to increase their chances of success.

“This results in a higher risk of multiple pregnancies, which is associated with a higher rate of pregnancy complications and substantial increases in health care costs,” Amato said.

The bill passed out of the Senate Health Care Committee last week on partisan lines, with three Democrats voting in favor and two Republicans opposed. It is now awaiting a hearing in the Senate Rules Committee.

Sen. Lee Beyer, D-Springfield, proposed the bill after a previous attempt last year failed. He said he’s been pushing the proposal since 2019 but that Oregon officials had been worried about higher premium costs for covering assisted reproduction for state-insured employees, he said.

Beyer noted that was now a moot point: The Public Employees’ Benefit Board has approved coverage of assisted reproduction. Beyer said he’s been a longtime supporter of a woman’s right to choose and that this proposal is part of that.

“Having a family is one of the basic principles of human existence,” Beyer said.

Dozens of women filed written testimony in support of the bill, recounting their difficult attempts to conceive. Nicci Schaefer-Limbach of Eugene, who filed testimony and spoke during the hearing, said the first time she got pregnant in 2017 she had to have an emergency operation because the fertilized egg was growing outside the main cavity of the uterus. Ectopic pregnancies can be life-threatening.

“I was left with one fallopian tube and medical and emotional trauma. It took us years to heal and work up the courage to try again,” Schaefer-Limbach said.

She had a second ectopic pregnancy, forcing more operations. She said she has accumulated “significant debt” trying in vitro fertilization, and pointed out that her insurance company would have saved money if it had paid for assisted reproduction instead of paying for more surgeries.

“After my first ectopic, I would have taken that option in a heartbeat, but because we didn’t have that option, we tried naturally again, which risked my life and led to two more surgeries due to my infertility,” Schaefer-Limbach said. “Paying for one cycle of IVF meant taking out a loan on our mortgage. It meant sucking our pride up and doing a GoFundMe. It meant draining all of our savings and resources.”

Others wrote about spending tens of thousands of dollars on assisted reproduction even though they have insurance.

“I pay insurance premiums every month to cover treatment of diseases that I will likely never be diagnosed with or need treatment for,” Ashley Morrow wrote. “Infertility is a disease that should be added.”

The proposal would not apply to Medicaid, which covers 1.3 million people in Oregon, nor to the uninsured, they said.

That is why advocates and one union are against the proposal. Planned Parenthood, the Service Employees International Union and multiple advocacy groups, including the Oregon Latino Health Coalition, Forward Together, Basic Rights Oregon, Family Forward, Pro-Choice Oregon and the Asian Pacific American Network of Oregon favored an amendment that would have included everyone, including insurers who can claim a religious exemption.