Meanwhile, overall state funding to the Oregon Health Authority and the Department of Human Services grows by double-digit leaps. Labor rule changes for homecare workers will make up about 10 percent of the growth in state funding of DHS.
By:
Chris Gray 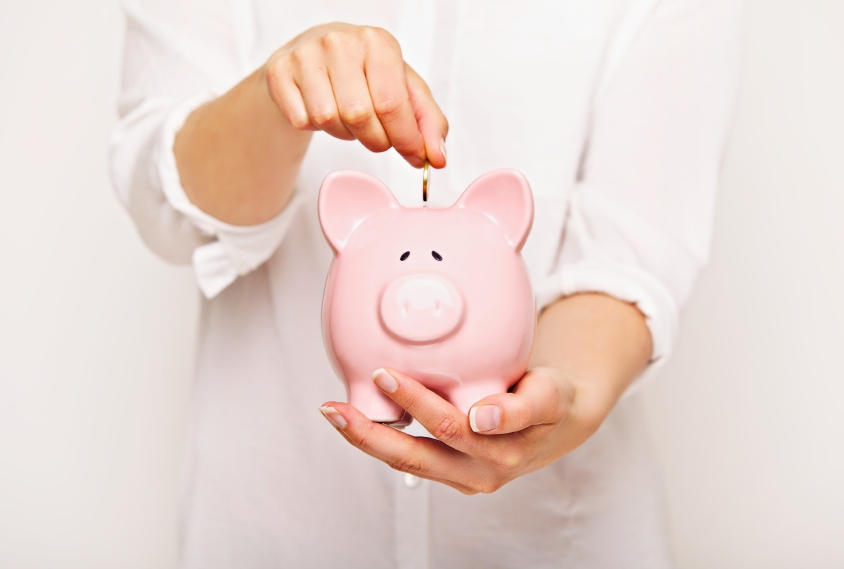 A growing economy allowed Gov. John Kitzhaber to release a budget Monday that calls for big increases to state funding for both the Department of Human Services and the Oregon Health Authority, whose budgets will grow by double-digit percentages.

He told reporters Monday at the State Capitol that the health of the overall state budget was also built on the steps the state has taken to reform how healthcare is delivered, beginning with the state’s Medicaid program, which has shifted from the state and managed care organizations to locally controlled coordinated care organizations.

The state has begun mimicking those reforms in the delivery of care for the Public Employees Benefit Board, and Kitzhaber said he wanted the same principles applied to the Oregon Educators Benefit Board.

“The healthcare changes are clearly the biggest driver in savings,” Kitzhaber said.

But those savings are merely paper projections, based on the inflation caps the Legislature has imposed on the Oregon Health Plan, OEBB and PEBB.

The CCOs are well on their way to keeping their costs below the caps for the Oregon Health Plan, and have made sizable advances in steering Medicaid clients away from emergency rooms and toward primary care. But PEBB and OEBB are much more uncertain. PEBB recently revamped its healthcare options for public employees, but ultimately chose to keep its existing options -- Providence Health Plan and Kaiser Permanente -- while making coordinated care an additional option.

The CCOs broke into the PEBB market only in Eugene, Eastern Oregon and the Medford area; most state workers will be given instead the option of a reform-minded plan from Moda Health or Providence. Given the option this fall, only 3 percent of state workers chose something other than Providence or Kaiser. Providence’s medical home model grew from 23 to 28 percent of public employees, but the traditional statewide Providence plan still had by far the largest enrollment of any PEBB plan, at 49 percent.

Regardless, PEBB has kept its inflation level at under 1 percent, well below the 3 to 4 percent cap imposed by the Legislature. The same cannot be said of OEBB, which had Moda Health raise rates by 9 percent and Kaiser by 6 percent from last year. An option from Moda that curbed inflation at 1 percent was offered to most of the state, but most educators did not select that option.

The governor reiterated Monday that in his second term OEBB would undergo a similar contract overhaul that PEBB underwent a year ago.

Kitzhaber proposes raising the total budget for the Oregon Health Authority from $16.5 billion over two years to $18.8 billion for the 2015-2017 budget -- that’s a 14 percent total increase. Most of those dollars are federal but he wants to up the state’s contribution by 13 percent, from just under $2 billion to $2.2 billion. This comes after the state’s contribution to the health authority’s budget increased 16 percent in the current biennium from 2011-2013.

The governor said that the state’s share will be dependent on the renewal of a hospital assessment tax, with details to be worked out in the Legislature this coming February. “Hopefully we’ll be putting something through quickly (in the session),” he said.

All budgets proposed by the governor will be worked through the Committee on Ways & Means in the Legislature and are unlikely to be final until next June.

The 2013-2015 budget saw an enormous 26 percent expansion of the health authority’s total budget, which coincided with the expansion of Medicaid. The money for that expansion came entirely from federal sources and most of it is passed through to the state’s 16 coordinated care organizations, which locally administer the Oregon Health Plan, the state’s Medicaid program. Starting in 2017, the state will begin paying about 2 percent of the costs for that expansion.

The new Department of Human Services budget is projected to increase 8 percent overall from the current budget, but Kitzhaber has increased the state’s share by 15 percent -- from about $2.3 billion to $2.7 billion.

Mike McCormick, the director of the Aging and Disabilities Division at DHS, told The Lund Report that $35 million of the roughly $400 million increase in general fund contributions to the DHS budget come from program changes the state must undertake to comply with the Obama administration’s revised interpretation of the Fair Labor Standards Act, which says that homecare workers must be paid for travel costs, must be paid at least minimum wage for all hours worked and must be paid overtime.

Kitzhaber also called for another big boost to funding for mental health programs, which are included in the Oregon Health Authority budget. He wants general funds increased by $53 million, and announced that he plans to put together a team of mental health stakeholders to zero in on how those dollars can be spent most effectively to improve access to mental health treatment and otherwise help those struggling with mental health issues.

“Community-based alternatives to incarceration and to state hospitalization are the right solution for most people who live with mental illness,” Ramirez told The Lund Report. “It makes sense to me to include state agency and local delivery system partners as well as people who have been or are currently mental health service recipients on the team.”

Buried in the details of the budget, the voters’ decision to legalize marijuana in the 2014 election will bring in $2.3 million in tax revenue devoted to drug and alcohol addictions, prevention and treatment. Marijuana becomes legal in Oregon in July, but sales -- and tax receipts -- will not come into play until 2016, after the Oregon Liquor Control Commission has time to put the regulations in place.

The long-term care ombudsman, which serves as an independent watchdog for vulnerable citizens, saw its responsibilities grow substantially with the addition of a public guardian position, and the office is projected to get another huge increase to its budget this cycle, rising 62 percent, from $3.8 million to $6.1 million. It had more than doubled in size last budget, increasing from $1.6 million in 2011-2013.