Profits At Kaiser Foundation Health Plan Up While Other Insurers Sputter 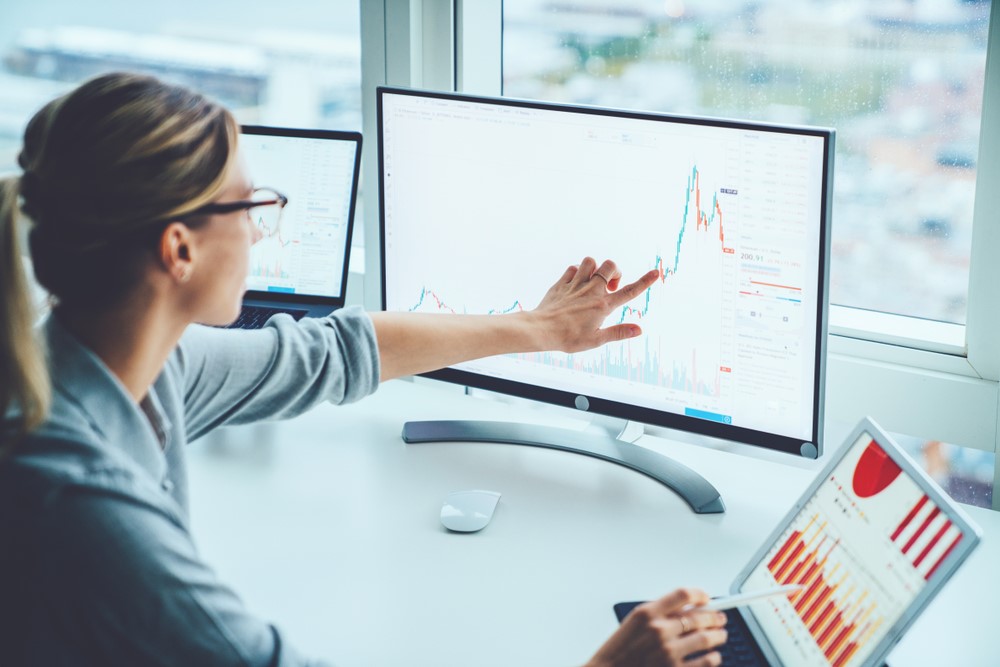 Profits have slowed considerably at many of Oregon’s largest commercial health insurers after a strong start to 2019.

The tepid performances by insurers like Regence and PacificSource appear to be driven by rising patient costs and medical expenses - and claims - which have gotten more expensive for the large commercial providers. Many of the insurers have seen underwriting costs grow between 10 and 20 percent between the third quarters of 2018 and this year, according to their filings.

But there’s one major exception. Kaiser appears to be continuing its staggering rebound from a subdued performance in 2018. It recorded more than $112 million in underwriting profits – the difference between revenue earned from premiums and expenses from claims and other sources – from the Oregon commercial health insurance market through the third quarter of the year. Through the first nine months of 2018, Kaiser’s profits totaled just $12 million, its filings show.

For other insurers, 2019 has been a bumpier ride.

Moda and PacificSource each reported operating losses in the third quarter, the second straight quarter for each in the red.

For Portland-based Moda, a third-quarter operating loss of more than $8 million follows years of rocky financial performances. Moda posted negative net incomes between 2014 and 2016, leading state regulators to consider a takeover. But Moda – which blamed its losses on cuts to the Affordable Care Act’s risk corridor reimbursements --  raised capital to save the company and received a much-needed $152 million cash injection from Delta Dental of California late last year. The investment gave Delta Dental a 49.5 percent ownership stake in Moda. Regulators approved the deal in February.

Delta’s investment hasn’t borne much fruit on Moda’s bottom line to date. After netting a $2 million profit in the first quarter of this year, it recorded a $1 million loss in the second quarter. The third-quarter performance brings its net loss to more than $7 million to date in 2019 – the only large insurer in the state operating at a loss.

Other insurers are turning a profit, but at lower levels than last year. Two straight negative quarters haven’t pushed Springfield-based PacificSource into the red for the year, thanks to a $22 million profit in the first quarter. But its $11 million profit through the first three quarters of the year is down from $20 million over the same time last year.

Regence, the second-largest Oregon commercial insurer by enrollment and revenues behind Kaiser, has posted nearly $50 million in net profits this year. But it had recorded $75 million to date last year. And after its first and second quarter gains of $32 million and $17 million, respectively, profits fell below $2 million in the third quarter. By contrast, Regence’s profits exceeded $45 million in the third quarter of 2018.

Profits are up slightly at Beaverton-based Providence Health. The insurer reported nearly $30 million in net profits, up from $25 million a year ago. But the $3.8 million it raised in the third quarter was its worst quarterly performance of the year.

Two much smaller commercial insurers, BridgeSpan Health Co., owned by Cambia Health Solutions which also owns Regence, and Health Net Health Plan of Oregon, owned by Centene Corp., continue to perform worse than a year ago. BridgeSpan's underwriting profits fell from $7 million through the third quarter of 2018 to just more than $400,000 this year. Health Net's losses rose from about $4 million to nearly $8 million.

Kaiser’s fortunes come with it muscling an increasing share of Oregon’s commercial health insurance plan holders away from its competitors. Nearly 550,000 Oregon commercial policyholders were enrolled in Kaiser plans in the third quarter. While enrollment dipped by about 1,500 in the quarter, it was up more than 11,000 from the same time last year.

By contrast, Regence, once neck-and-neck with Kaiser for the most Oregon enrollees, had 413,000 policyholders in the third quarter of this year, down from 524,000 a year ago.

PacificSource has added 32,000 Oregon members over the last four quarters, giving it the highest annual gain in the commercial market.

Though fortunes are mixed for insurers going into 2020, consumers stand to gain from far smaller premium increases next year than in previous years.

The Oregon Division of Financial Regulation in July approved premium increases of 1.5 percent on average for individuals and 7.1 percent for small group plans in 2020. Those rates are lower than the 3.3 percent and 8.7 percent respective increases insurers had proposed.

Even those proposed rates were far lower than the double-digit premium hikes insurers have typically requested.

Nov 16 2019
News source:
The Lund Report
Keywords:
Kaiser Foundation, pacificsource, Moda, bluecross, Health Net, Bridgespan
×
This article is for premium subscribers. If you are one, please sign in below.
You can see two more premium stories for free. To subscribe, click here. We depend on premium subscriptions to survive, and they are tax deductible.
Sign InGo Premium Not now