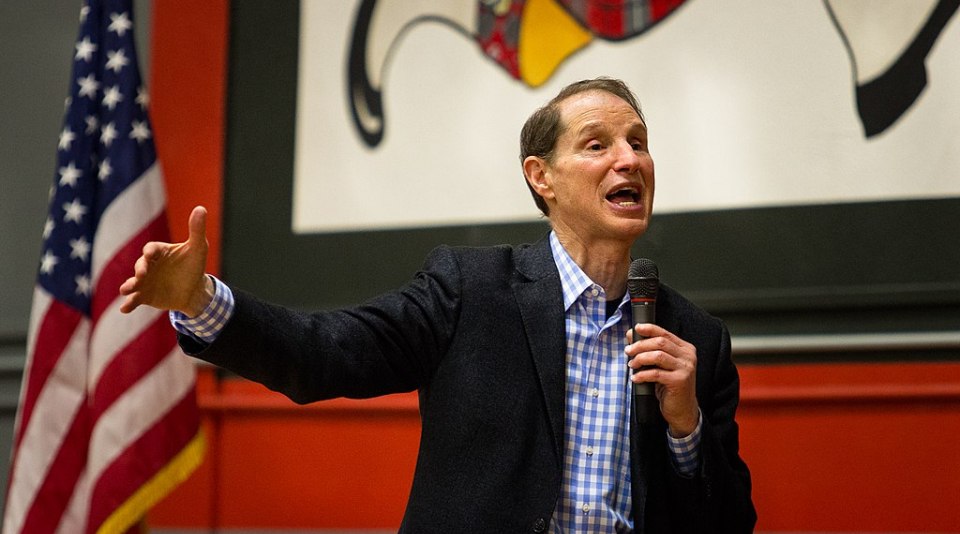 The letter from Wyden comes just after he released a comprehensive report examining failures in nursing home emergency preparedness regulations that led to deaths and significant hardship during 2017 hurricanes.

“It is troubling to see CMS decide to further roll back its already inadequate safeguards with this proposed rule, which does more to cut corners than cut costs,” Wyden wrote. “The Trump Administration’s proposal not only strips patients of common sense protections in order to pad the pockets of medical providers, but goes against the recommendations of well-respected national organizations charged with developing best practices for workplace and consumer safety. The Trump Administration should rescind this proposal and reconsider ways to strengthen patient safety, rather than undercut it.”

The letter, sent to Centers for Medicare & Medicaid Services administrator Seema Verma, comes as the comment period for the proposed rule closes and the agency begins to finalize the regulation. The original emergency preparedness requirements went into effect just last year, more than a decade after the Department of Health and Human Services Office of Inspector General first called for reform in the wake of hurricanes Katrina and Rita.

Wyden’s report, Sheltering in Danger, examined the events that led to the death of 12 residents in a Florida nursing home following Hurricane Irma, and why residents in multiple Texas long-term care facilities ended up stranded in floodwaters after Hurricane Harvey.  The findings clearly show that emergency planning and preparation had been inadequate prior to the hurricanes, and that poor communication with emergency officials compounded the problems during and after they made landfall. The poor preparation and execution of emergency plans stemmed from inadequate regulatory review at the federal and state level, which allowed for non-functional emergency plans.

The report includes 18 recommendations to improve nursing home safety during natural disasters, the large majority of which could be acted by CMS through guidance or rule-making alone. Instead of taking heed of these recommendations, the Trump Administration is moving in the opposite direction by watering down emergency preparedness rules and increasing risk for frail seniors in nursing homes.