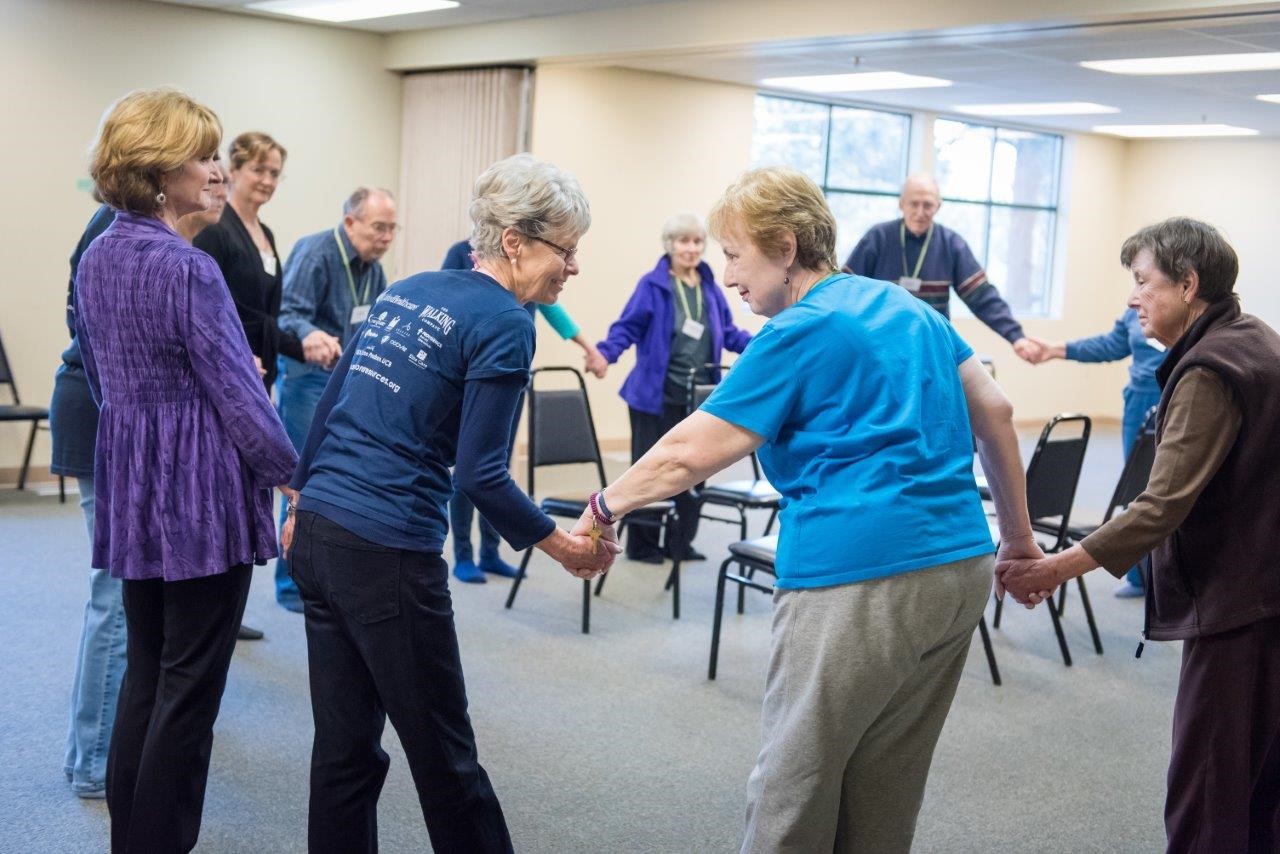 In response to social isolation mandates, Parkinson’s Resources of Oregon (PRO), a local non-profit organization that delivers support to people living with Parkinson’s disease, has deployed a robust phone outreach program to reach those living in isolation with Parkinson’s.  “We’ve conducted nearly 500 phone calls, facilitated tele-support programs serving hundreds of clients, and also pivoted our programs which include classes, educational opportunities and support groups to a virtual model,” explains Parkinson’s Resources of Oregon executive director, Holly Chaimov. “Our greatest concern is loneliness and depression among our already isolated seniors. Keeping clients moving and socially connected helps slow the progression of their disease.”

PRO serves approximately 13,000 households in Oregon and SW Washington affected by Parkinson’s disease and that number grows by 100 new households every month. Senior Parkinson’s patients with cognitive impairment, or limited access to or comfort with technology, require health and human service providers to rethink barriers to support services.

Neurologists working with senior Parkinson’s patients have adapted clinical services with a similar approach. “After converting all follow up visits to telephone visits, we have been able to evaluate symptoms and adjust medications for existing patients. Patients have not only accepted this approach, they have expressed great appreciation for continued access to neurologic care,” said Joseph Quinn, M.D., OHSU Professor of Neurology, Parkinson's Center Director, and PRO Board Member. “We are moving to telemedicine visits, but some of our older patients are not tech-savvy so we will continue telephone care for them, as every indication is that it is effective and re-assuring to patients.”

Going back to basics. “We have clients asking for VHS tapes, so that they can participate in our exercise classes,” Holly Chaimov shares. “Another client informed me she’s been eating peanut butter and applesauce because she was fearful of going to the grocery store but didn’t want to be a burden on anyone. There is also a sense of relief when someone is calling and checking in on them, even if the basics are covered. Right now, it’s the safest and most effective way for us to gauge the needs and mental health of many of our senior clients who don’t have email or access to the internet.”

Parkinson’s disease is a neurodegenerative disease that affects the level of dopamine produced by the brain, affecting executive functioning and movement. A common symptom of Parkinson’s disease is depression, which manifests in the form of anxiety, apathy and a feeling of extreme isolation. Depression is often left untreated in people with Parkinson’s disease. The mental health aspects of Parkinson’s remain a primary concern of our clients during this time of social isolation as stress can exacerbate and even speed up the progression of this disease. Research consistently shows that Parkinson's is a disease that has to be actively managed, not just by taking medications, but by exercising and maintaining social connection.

Parkinson’s Resources of Oregon (PRO) is a donor supported non-profit with the sole mission of advancing the quality of life for people with Parkinson’s, their families and caregivers. With three locations, hundreds of volunteers and dedicated leadership, PRO provides direct care and support of thousands of families. Working to address issues faced by Parkinson’s patients and their families, we can significantly improve the quality of life for all touched by this disease.

To find out more about PRO’s services or to support our programs, go to their website.