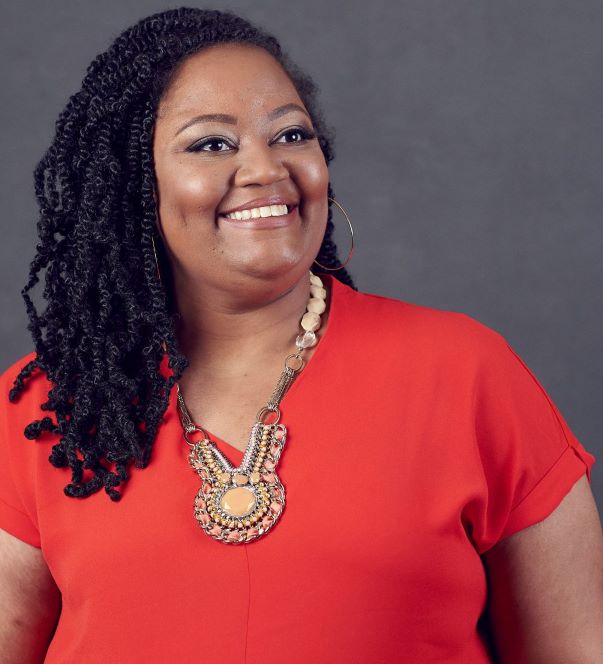 Susan G. Komen Oregon & SW Washington is excited to announce that they have hired Tai Harden-Moore, JD, MBA to lead their efforts to address breast cancer disparities in African American women in the Portland-metro area.

Komen’s CEO, Andrew Asato, said, “We are determined to take action with the African American community to address the factors that negatively impact their breast health. We have a track record of creating and executing complex projects to address breast health and breast cancer disparities and we are eager to focus on the African American community in order to improve outcomes.”

More information on Komen’s African American Initiative can be found at komenoregon.org/african-american-initiative.

In 29 years, the local organization has funneled $21 million into programs that prioritize the importance of improving and building on the quality of life for survivors, emphasize the value of early detection and screenings, as well as financial assistance for access to treatment. Another $14 million has been dedicated to local cutting-edge research. More information is available at komenoregon.org.

Susan G. Komen is the world’s largest breast cancer organization, funding more breast cancer research than any other nonprofit, outside of the US government, while providing real-time help to those facing the disease.

Nationally, since its founding in 1982, Komen has funded more than $1 billion in research and more than $2.2 billion in screening, education, treatment and psychosocial support programs serving millions of people in more than 60 countries worldwide.