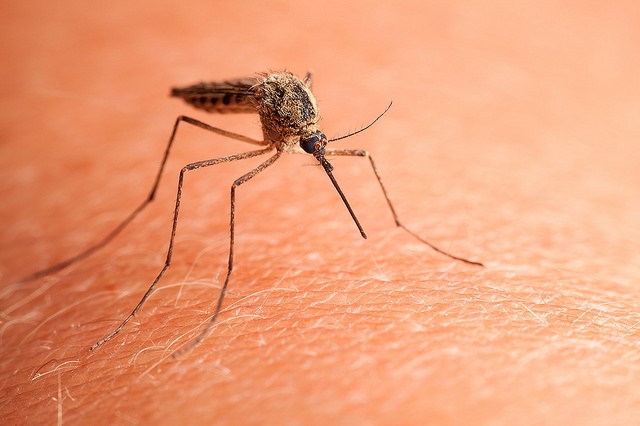 As the weather continues to warm up, health officials say it’s important for people to protect themselves from disease-carrying mosquitoes. One of the illnesses to avoid is the potentially deadly West Nile virus.

About one in five infected people may show signs of West Nile virus. People at risk of serious illness include individuals 50 and older, and people with immune-compromising conditions, such as diabetes and high blood pressure.

West Nile symptoms may include fever above 100 degrees and severe headache, stiff neck, mental confusion, muscle weakness, shaking, paralysis or rash. People should contact their health care provider if experiencing any of these symptoms.

Health officials are advising people to take precautions against mosquitoes to avoid the risk of infection, including preventing mosquito bites. West Nile is spread to humans through the bite of an infected mosquito.

To prevent the spread of West Nile virus:

In 2018, there were two human cases of West Nile virus in two Oregon counties: Harney and Clackamas. The virus was found in one bird, 58 mosquito pools — samples of about 50 mosquitoes each — and two horses. In 2017, seven humans, 92 mosquito pools, five horses and one bird tested positive for West Nile. The virus also can be found in chickens, squirrels and dogs.

Climate change, particularly effects such as increased temperature and changes in rainfall, have led to longer mosquito seasons and are contributing to the spread of West Nile virus, health officials say. They agree these and other climate change indicators must be considered to help people better prepare for future transmission of the disease.

Have a tip? Email Nick Budnick, editor-in-chief, at [email protected]thelundreport.org.