Press Release: Prices Of Common Medications Can Vary By Hundreds Of Dollars 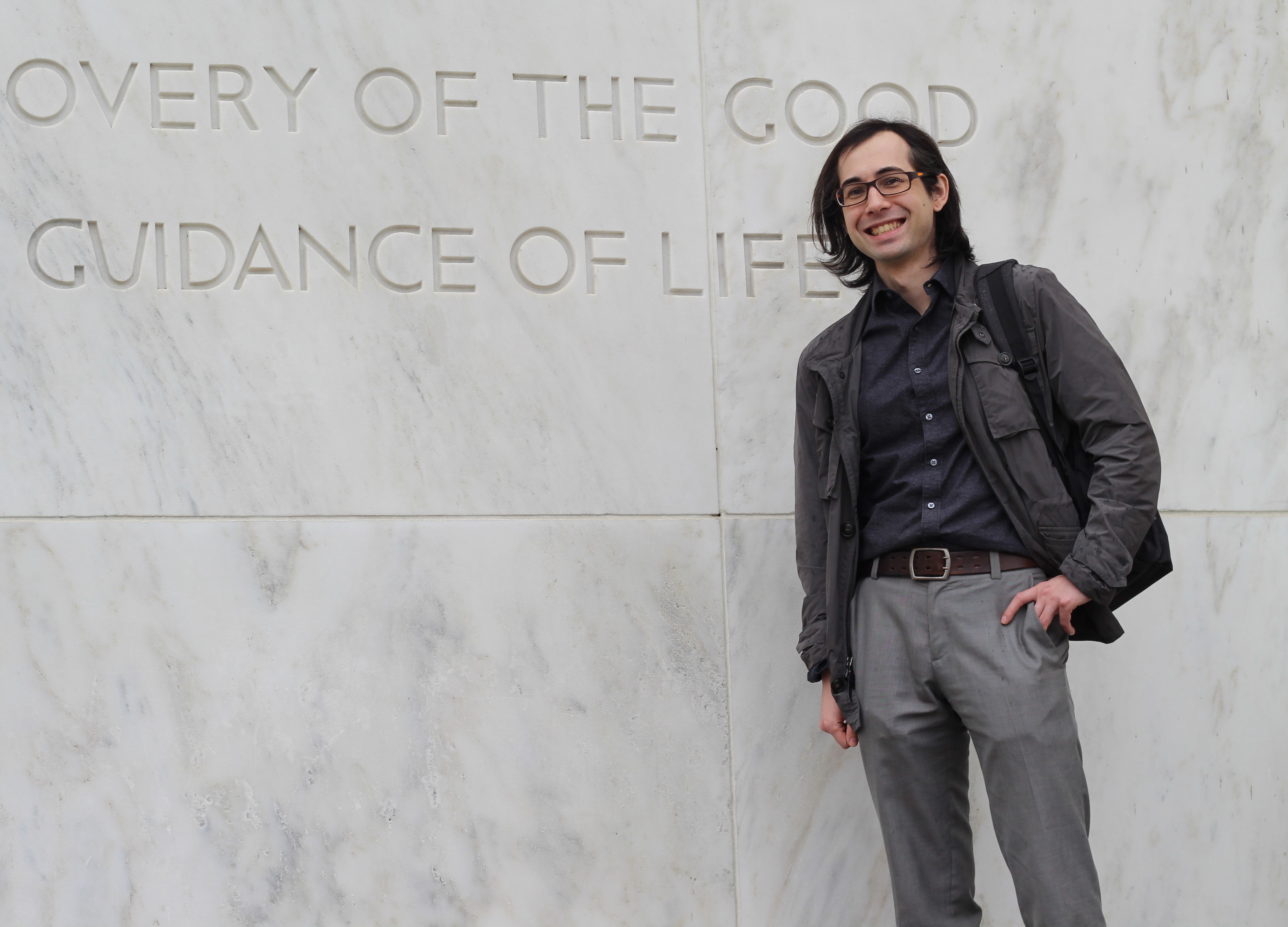 While many Americans struggle to afford their prescription drugs, OSPIRG Foundation’s survey of retail prices of commonly prescribed medications found patients can save hundreds, even thousands of dollars in some cases by shopping around at pharmacies within their communities.

"Americans shouldn’t have to forgo life-saving medicines. But when they don't realize there are more affordable options at a different pharmacy, some have to do exactly that,” said Mark O. Griffith, OSPIRG Foundation’s Health Care Advocate. “Our medications don’t work any better when we pay more for them. We need a transparent prescription drug system that delivers value to patients at a reasonable price, instead of confusing and price-gouging them." OSPIRG Foundation’s report, “The Real Price of Medications: A Survey of Pharmaceutical Prices,” reveals a wide variation in the retail pricing of prescription drugs by pharmacies large and small, urban and rural.

Oregon’s legislature is considering several bills that aim to bring real savings to consumers. HB 2689 opens up wholesale importation of safe, lower-cost drugs from Canada. HB 2658 requires drug companies to give advance notice before raising prices. And HB 2961 would require drug advertisements in Oregon to disclose the wholesale price. “There is no doubt that the pharmaceutical supply chain is a complex labyrinth of manufacturers, middle-men and payers all trying to get a slice of the pharma pie,” says Representative Andrea Salinas, Chair of the House Committee on Health Care. “However, there is also no doubt that the one who is left with the empty pie plate is the consumer, with many not able to afford their prescription drugs. It’s up to Oregon legislators to unpack the complexity, bring transparency to the process and take bold action to bring relief to consumers. I’m committed to this charge and look forward to providing affordable access to prescription drugs to all Oregonians.”

The authors point out that these high prices negatively impact the value patients get from medications, adding that paying more for their life-saving medicines doesn’t make you any healthier -- and the added expense can make treatments harder while triggering hard financial tradeoffs. “These survey results are very disturbing. We as consumers shouldn’t have to run all over town finding the best price for our prescription drugs,” said Ruby Haughton-Pitts, AARP Oregon State Director, “We’re paying the highest prices in the world so drug companies can rake in billions.”

Retail prescription drug spending represents about 10 percent of the overall national health expenditures in America, while nearly 1 in 4 Americans struggle to afford their prescription drugs primarily because of inflated prices. “The status quo can’t continue. Patients can’t afford it, for their health or their finances. We need to address the problem and make sure that Americans get the value they deserve from their health care,” finished Griffith.