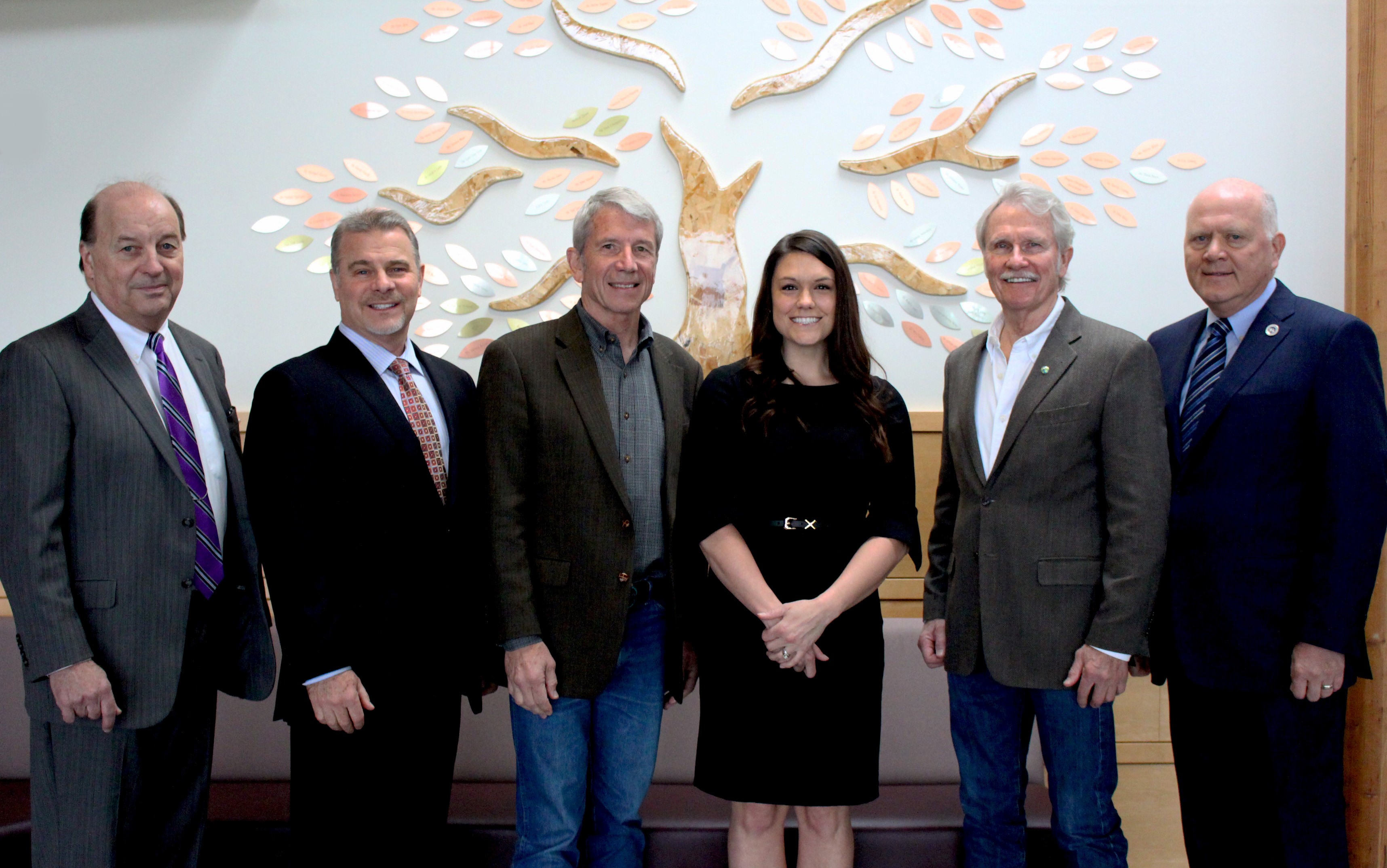 The Portland, OR VA Medical Center has hired its first full-time chiropractic physician, Samantha Stolzel who will help reduce the use of harmful pain medications by our honored veterans.

In 2014, scrutiny into the Department of Veteran Affairs (DVA) reached its peak when supposed reforms of the DVA by former Secretary of the VA Eric Skinseki were deemed “a stunning period of dysfunction” by U.S. Senate Majority Leader Mitch McConnell (R-KY).  One of the serious dysfunctional administrative issues within the DVA was the “pill mill” mentality resulting in abuse and addiction of veterans to harmful pain medications such as Oxycontin, hydrocodone, and Percocet. In 2014 the VA treated approximately 650,000 veterans with opioid narcotics and one in three veterans polled at the time said they were on 10 or more medications.  Abuse of prescription narcotics among active duty servicemen and women were also three times more likely to be prescribed those addictive drugs than civilians. Helping to push the VA toward chiropractic a 2009 Johns Hopkins study revealed that musculoskeletal injuries such as back injuries were one of the most common reasons for the evacuation of soldiers from combat with only 13% being returned to duty following standard medical care.  A 2013 study published in the medical journal Spine revealed that when chiropractic care was combined with standard medical care a whopping 73% of patients said their lower back pain was “completely gone,” “much better,” or “moderately better.” In contrast, only 17% of patients receiving merely standard medical care rated their improvement as high. More recently in 2017 a systematic review and meta-analysis of 26 randomized controlled trials (RCTs) published in the Journal of the American Medical Association (JAMA) found 13 RCTs revealed moderate level evidence spinal manipulation reduces low back pain and 11 RCTs that spinal manipulation improves function.

March 2018, Congress passes the Consolidated Appropriations Act 2018, (omnibus bill) and with it chiropractic’s nondrug approach to pain relief for veterans, many of whom suffer from back pain and other musculoskeletal conditions, is significantly being expanded.  Supported by several veterans groups and championed by US Senators Jerry Moran (R-Kansas), Jon Tester (D-Montana), Johnny Isakson (R-Georgia), and Richard Blumenthal (D-Connecticut), the Act required the U.S. Department of Veterans Affairs to expand the availability of chiropractic services at no fewer than two medical centers or clinics in each Veterans Integrated Service Network (VISN) no later than Dec. 31, 2019, and at no fewer than 50 percent of all medical centers in each VISN by Dec. 31, 2021

Currently, there are only two other doctors of chiropractic at the American Lakes VA facility near Seattle so with the addition of a DC in Portland, a total of three in all of VISN 20 (Oregon, Washington and Alaska).  Nationally, the VA currently provides chiropractic care (via hired or contracted staff) at 70 major VA treatment facilities leaving nearly 100 major medical facilities without chiropractic care. Thanks to the Consolidated Appropriations act this will be changing.  For colleagues in other states whose local VA medical center does not currently offer on-station chiropractic services, now is the time to lobby for your local VA medical center to add those services.