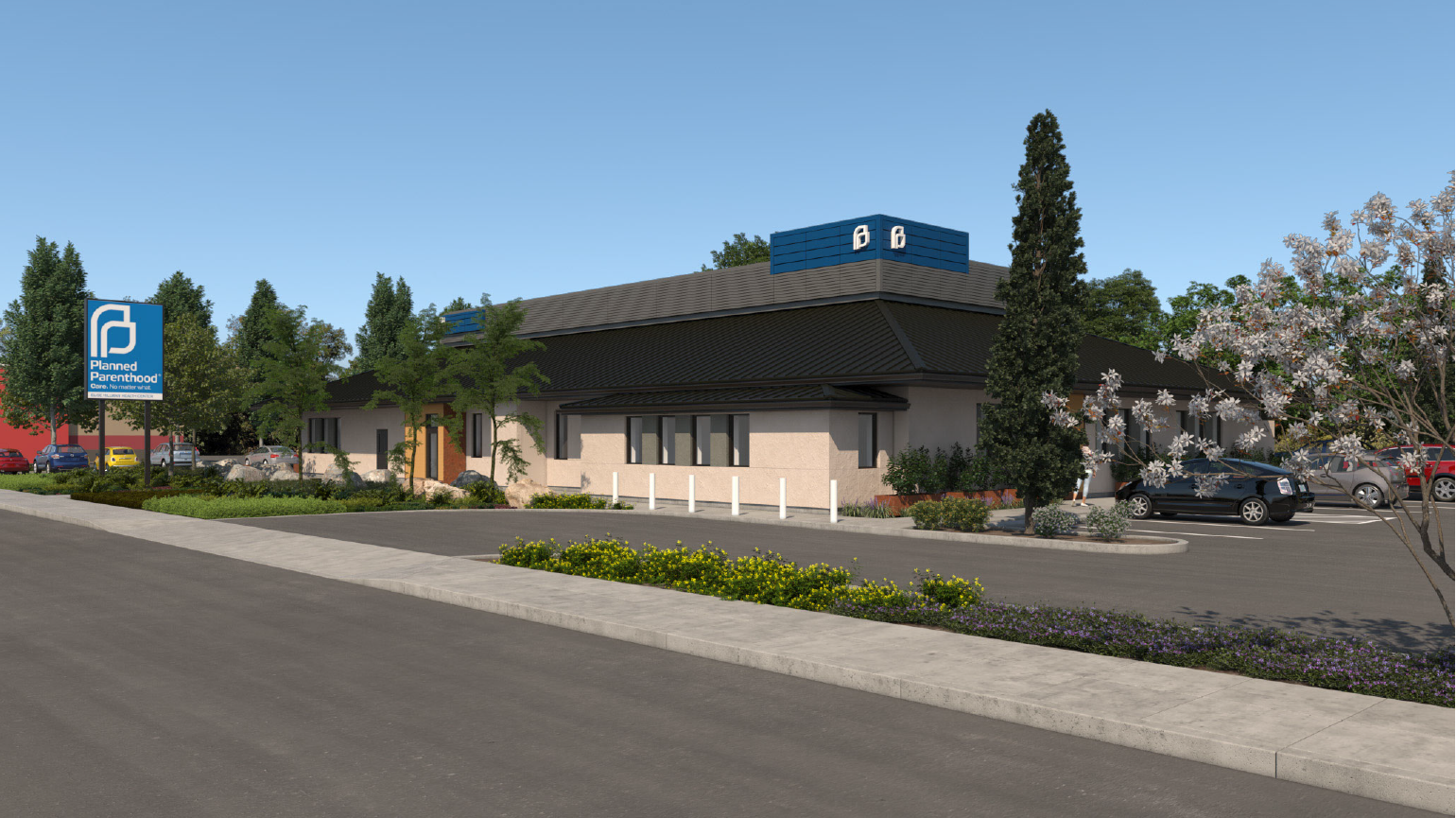 PPCW is the largest nonprofit provider of sexual and reproductive health care and youth education programs in Oregon and Southwest Washington.

The new Elsie H. Hillman East Portland Health Center is scheduled to open in late spring 2020. The 9,100-square-foot site was identified based on research in response to healthcare demands and unmet needs of East Multnomah County, Gresham and surrounding communities. It will replace the Southeast Portland Health Center at 3231 SE 50th Ave., which is PPCW’s busiest location and provides more than 18,000 patient visits annually.

The state-of-the-art new health center will feature an education and community space to host events with community partners in East Portland; a large waiting area for patients equipped with Wi-Fi; light that simulates the outdoors; an individually controlled sound system in each of the 12 exam rooms; and rooftop solar panels that will target 80 percent of the building’s electricity.

“The new Elsie H. Hillman East Portland Health Center represents the future model of care, offering expanded sexual and reproductive health services,” says Anne Udall, President and CEO of PPCW. “It is not only transformative for PPCW, but more importantly, to expand our healthcare services to better meet the needs of a vibrant and racially, ethnically and language diverse community.”

PPCW announced in 2017 that Henry Lea Hillman Jr., who lives in Portland, along with his daughters, Juliet and Summer, as well as his siblings, Juliet, Audrey and William, have generously committed $1.15 million to create the center.

The center will be named after Henry’s mother, Elsie H. Hillman (1925-2015), who epitomized the best of philanthropy. She was a pioneer and a political leader, who helped to elect school board members as well as U.S. presidents. Her political work, civic activities and philanthropic efforts were always intertwined.

In attendance at the groundbreaking were several benefactors of the project, including Juliet Hillman, along with members of PPCW’s Board of Directors and staff.

“Planned Parenthood believes that all people and their families deserve the highest quality of care no matter who they are or where they live,” says Gresham City Councilor Eddy Morales, who serves on PPCW’s Board of Directors. “While health disparities in racial and ethnically diverse communities remain a serious issue, we are committed to working with the communities we serve to transform our world from one divided by disparities to a world united by health equity. We know that when people are truly cared for, they make their lives, their families and their communities better and healthier.”