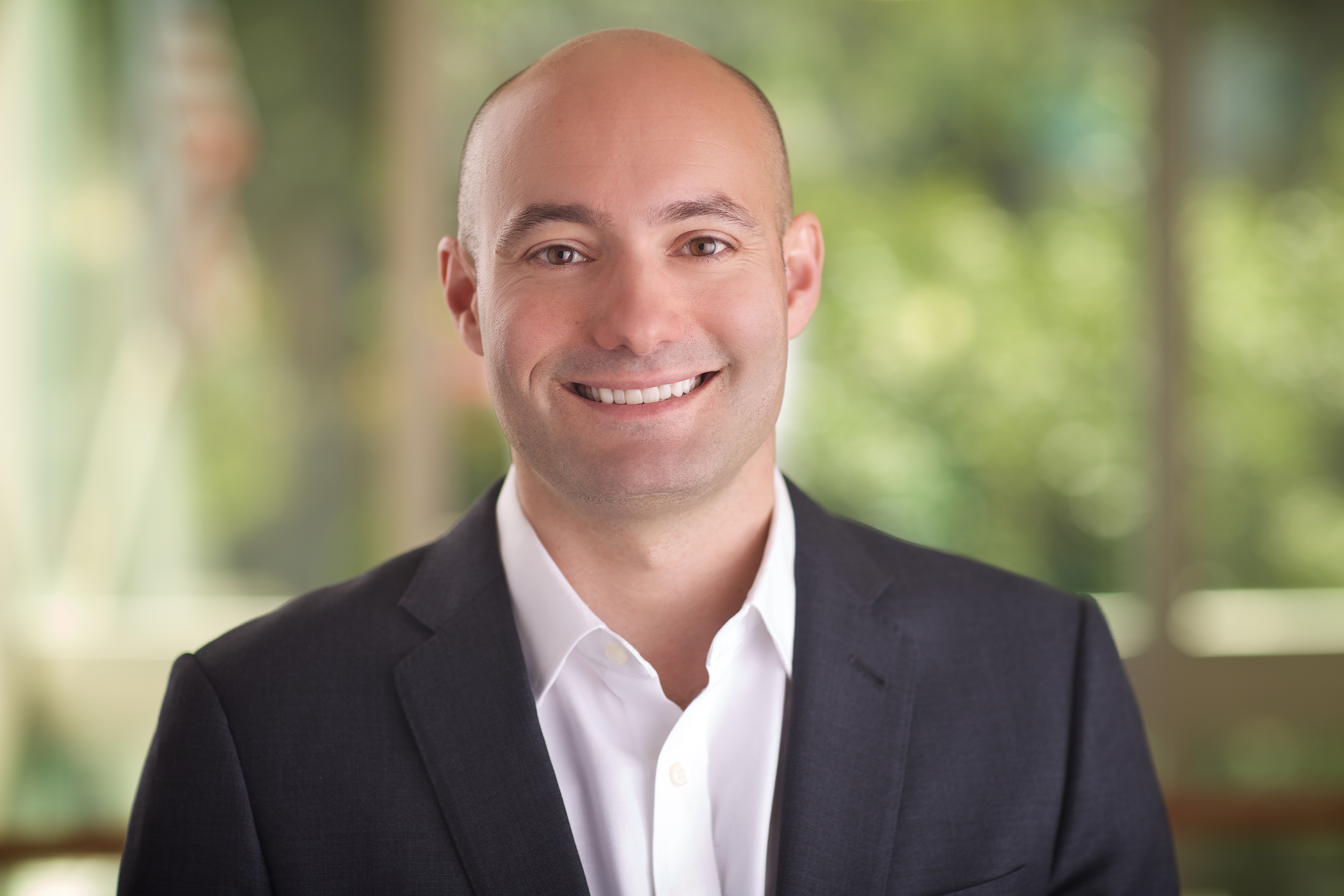 The Oregon Health Care Association's (OHCA) Board of Directors has selected Philip S. Bentley, J.D., to be the next CEO of the organization, effective January 1, 2021. Bentley currently serves as OHCA’s senior vice president of government relations, a position he has held since 2014.

“I am honored by the board’s decision to appoint me as the next CEO of OHCA,” said Bentley. “I look forward to continuing to work alongside long term care leaders and innovators on behalf of the dedicated caregivers who make a difference in the lives of our residents and patients every day.”

James A. Carlson, who has served as CEO of OHCA since 1997, will be stepping down from this position at the end of the year. He will continue to be engaged with OHCA as a strategic advisor.

“Phil is a thoughtful leader and a passionate advocate,” said Carlson. “He is widely respected by policymakers on both sides of the aisle in Salem and by long term care and health policy leaders throughout the state."

Prior to joining OHCA, Bentley served as legislative director and chief of staff for Oregon Senate President Peter Courtney and practiced law in Portland. Prior to law school, he served as a legislative aide in the Oregon House of Representatives and as a policy adviser to the State Treasurer. He is also a veteran of several electoral campaigns, including Senator Ron Wyden’s first election to the U.S. Senate in 1996. Bentley earned a bachelor’s degree in political science and a law degree from the University of Oregon.