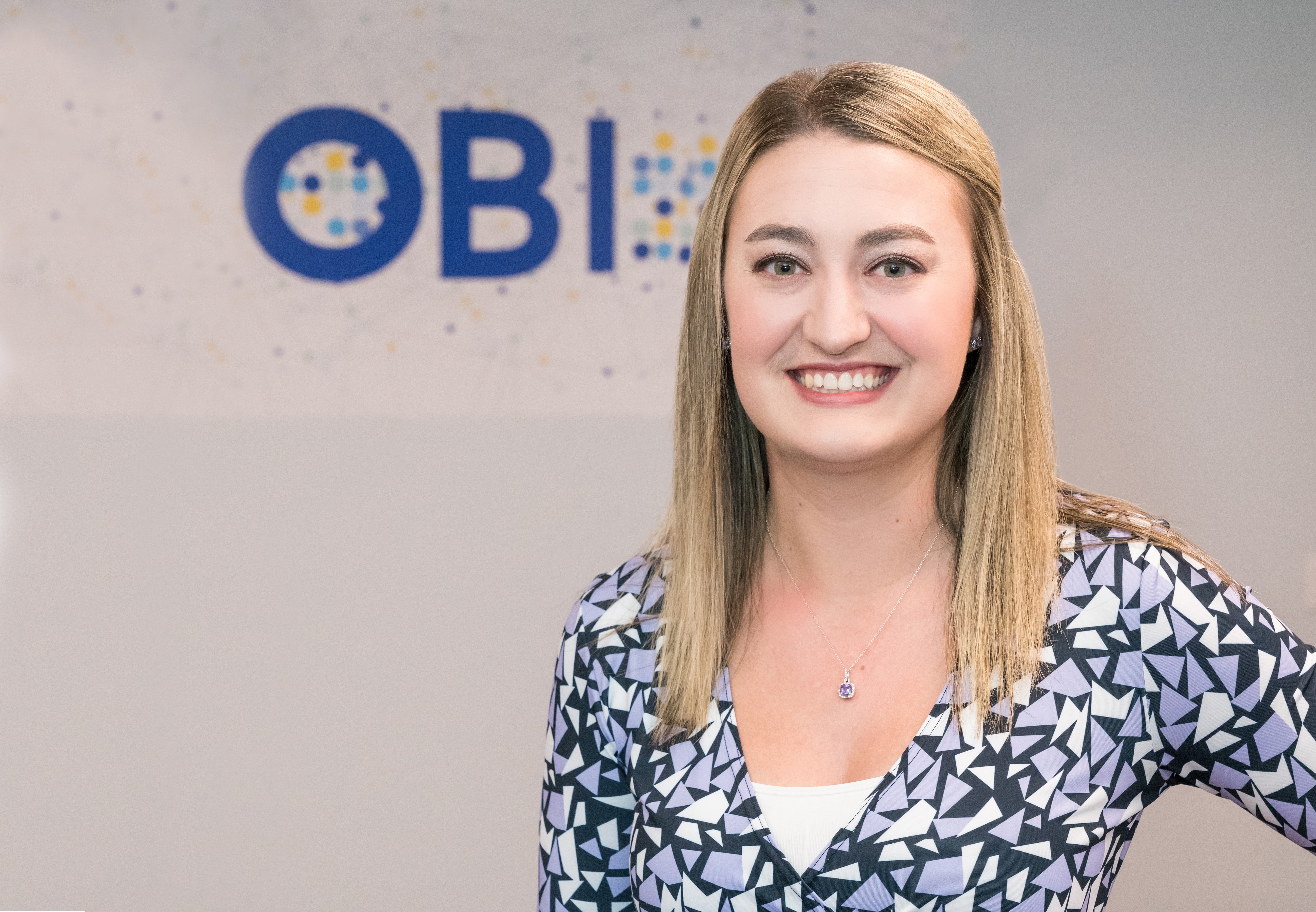 The board of directors for the Oregon Translational Research and Development Institute (OTRADI) and Oregon Bioscience Incubator (OBI) (https://otradi.org/) announced today that Heather Ellis, former interim executive director for the organization, has been promoted to the position of full-time executive director for OTRADI and OBI.

“Over the past three years, we have admired and appreciated Heather’s exceptional work at OTRADI and OBI, including her immediate willingness to step into the role of interim executive director,” said Joseph Janda, chairman of the OTRADI and OBI board of directors. “The board is thrilled to continue our work with her as she takes on the full-time role of executive director for our organization. We have the utmost confidence in her ability to lead the organization in this next chapter of its continuing evolution.”

“During my time at OTRADI and OBI, I have gained an even greater appreciation for the potential for innovation in healthcare — and Oregon’s opportunity to play a part in that innovation,” said Ellis. “OTRADI has been at the forefront of healthcare innovation in the state of Oregon for more than a decade. I am honored and excited to leverage that history of work as we continue to support Oregon entrepreneurs in improving healthcare for people everywhere.”

More than 75 biotech and digital healthcare companies currently take advantage of the services and mentorship offered by the organization. In addition, OTRADI and OBI host the premier healthcare networking event in Oregon, Accelerate Bio + Digital Health IT PDX (https://www.meetup.com/Accelerate-Bio-Tech-PDX/), a gathering that boasts more than 1500 members and regularly attracts hundreds of healthcare industry professionals from around the Pacific Northwest on a monthly basis. OTRADI and OBI efforts are funded by the Oregon Innovation Council, grants, and private sponsors. It currently employs four full time employees, including Ellis.

ABOUT OTRADI AND OBI Founded in 2008, OTRADI fills the gap between research and commercialization by providing resources, expertise, and mentorship found nowhere else in Oregon. OTRADI operates Oregon’s only nonprofit collaborative bioscience discovery laboratory, as well as the state’s first and only bioscience-specific incubator, OBI. The project was funded in part by the Oregon State Lottery and administered by the Oregon Business Development Department.