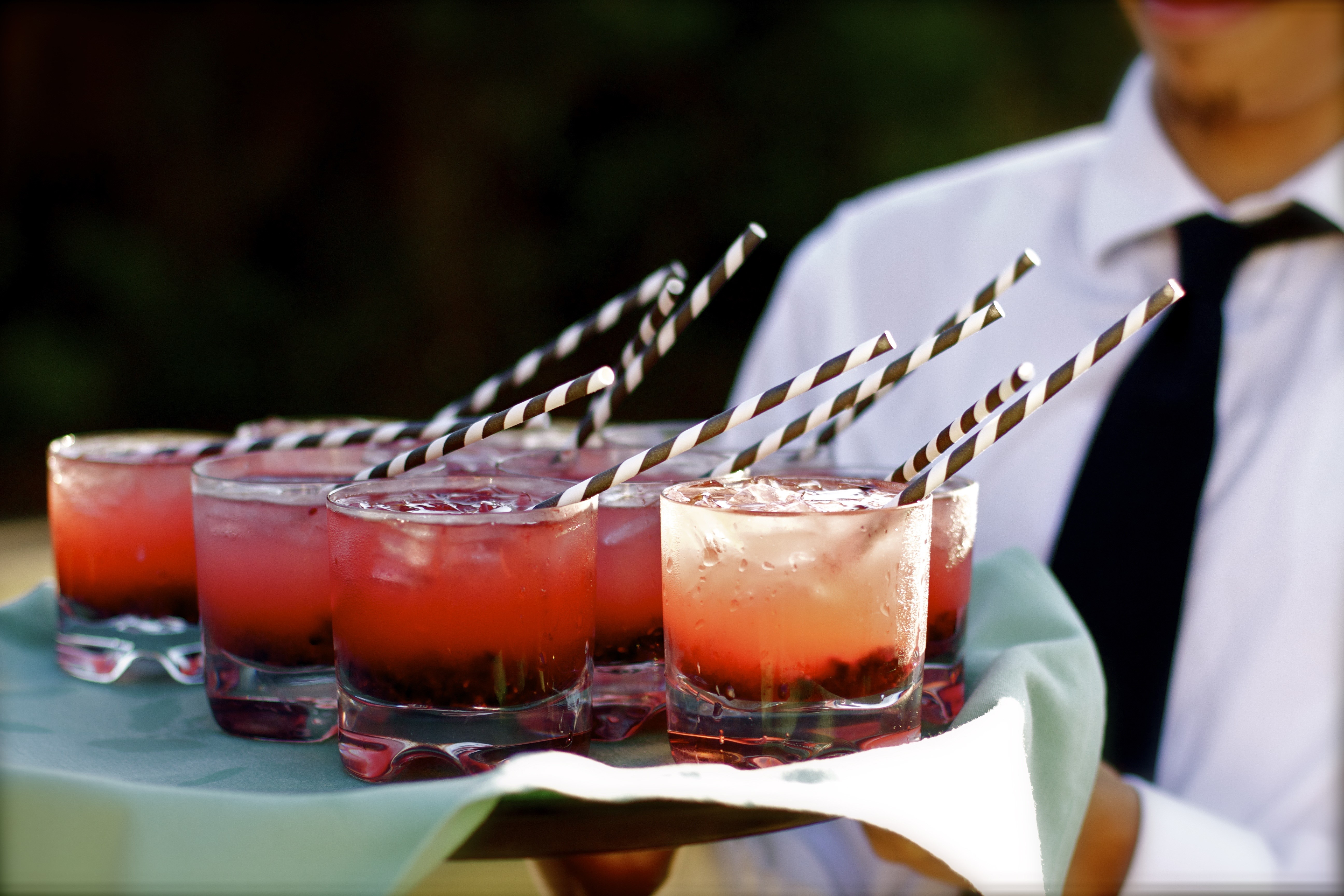 The state rules about beverages apply to alcohol manufacturers, alcohol wholesalers, alcohol retailers and liquor store retail agents in Oregon and take effect January 1, 2020.  Licensees who have inadvertently received non-compliant alcohol products will have until December 31, 2019 to sell or remove them from their inventory.

“It has been as challenging for the OLCC as it has been for our licensees to create some certainty over the status of CBD in the alcoholic beverage marketplace,” said Steve Marks, OLCC Executive Director.

The policy also outlines for licensees an exception provided in Oregon law allowing the commerce of compliant, non-alcoholic, hemp-derived CBD products; regulation of these products is the responsibility of the Oregon Department of Agriculture (ODA). In order to be compliant those hemp-derived CBD products are required to pass the same pesticide, solvent and potency tests required for marijuana.

“Since the OLCC regulates alcohol and marijuana it’s incumbent on our regulatory agency to help our alcohol licensees comply with standards for hemp-derived CBD regulations as they currently exist,” said Marks.

The OLCC action contrasts with the general availability of CBD products for human consumption. Such products are prolific in the consumer marketplace and many are not in compliance with Oregon law.  OLCC’s action only applies to its authority concerning alcoholic products sold or served by its licensees and to all CBD products sold in independent retail liquor stores.

In a letter to Oregon’s alcohol licensees Executive Director Marks lays out the guidance and compliance actions the OLCC is taking to clarify its role in a muddled CBD marketplace.

The letter points out concerns raised by the U.S. Food and Drug Administration (FDA) about the safety of CBD, and news media investigations that have discovered CBD products sold to consumers that don’t contain CBD, or instead include ingredients harmful to human health.

The FDA is currently working to answer questions about the science, safety and quality of products containing CBD.

The OLCC plans to take further action restricting the combination of alcohol with CBD by undertaking rulemaking in 2020 that addresses combining alcohol with CBD products for on-premises consumption at liquor licensed premises.

The OLCC will focus on educating licensees and consumers during January 2020.  If OLCC inspectors find marijuana-derived CBD, or any other marijuana product, at an alcohol licensed premises or a retail liquor store the licensee or liquor retail sales agent could face a fine or license suspension.  If alcoholic beverages containing CBD are found at a licensed premises or a retail liquor store the OLCC could: require the licensee or agent to stop manufacturing, distributing, selling, or serving the product; recall the product, impose a fine or other sanction against the licensee or agent.

If non-alcoholic products containing CBD are found on a licensed premises or at a liquor retail store and there is no Certificate of Analysis for the products the OLCC may refer the case to ODA for action.