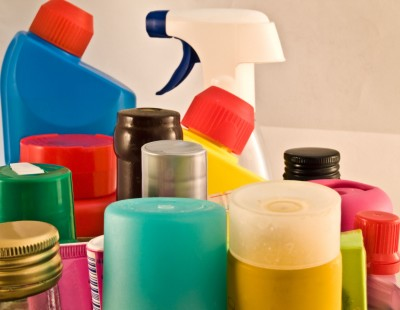 Oregon gets mixed results when it comes to implementing policies and passing legislation to prevent and reduce cancer, according to a new report released today by the American Cancer Society Cancer Action Network (ACS CAN). The annual “How Do You Measure Up? A Progress Report on State Legislative Activity to Reduce Cancer Incidence and Mortality” finds Oregon meets the benchmark in four categories and falls short in just one area. However, the state has room to improve in several key areas of tobacco control, specifically increasing its cigarette tax rate.

“Right now, Oregon’s cigarette tax rate is below the national average, which is not where we want to be. Oregon also doesn’t tax e-cigarettes, which are rampant in our schools and communities,” said Christopher Friend, ACS CAN Oregon government relations director. “Given that tobacco use is the leading cause of preventable death, we must do everything to help people quit and make sure young people don’t get addicted in the first place. We can do much better to protect kids from tobacco use and make our state healthier.”

During the 2019 legislative session, ACS CAN supported legislation to raise the state’s tobacco tax by $2 per pack and tax e-cigarettes at an equal rate. Lawmakers passed House Bill 2270, referring the $2 tobacco tax increase to the November 2020 ballots for voters to decide.

This year, roughly 5,500 Oregonians will die from smoking. Smoking also causes about 28 percent of all cancer deaths in the state. Tobacco use also costs the state more than $1.5 billion in annual health care costs. Regular and significant tobacco tax increases are one of the most effective ways to help adults quit and prevent kids from starting, while saving health care costs overall.

A color-coded system classifies how well a state is doing in each issue. Green indicates a state has adopted evidence-based policies and best practices; yellow indicates moderate movement toward the benchmark and red shows where states are falling short.

How Oregon Measures Up:

To view the complete report and details on Oregon’s ratings, visit www.fightcancer.org/measure.