By:
National Univeristy of Natural Medicine 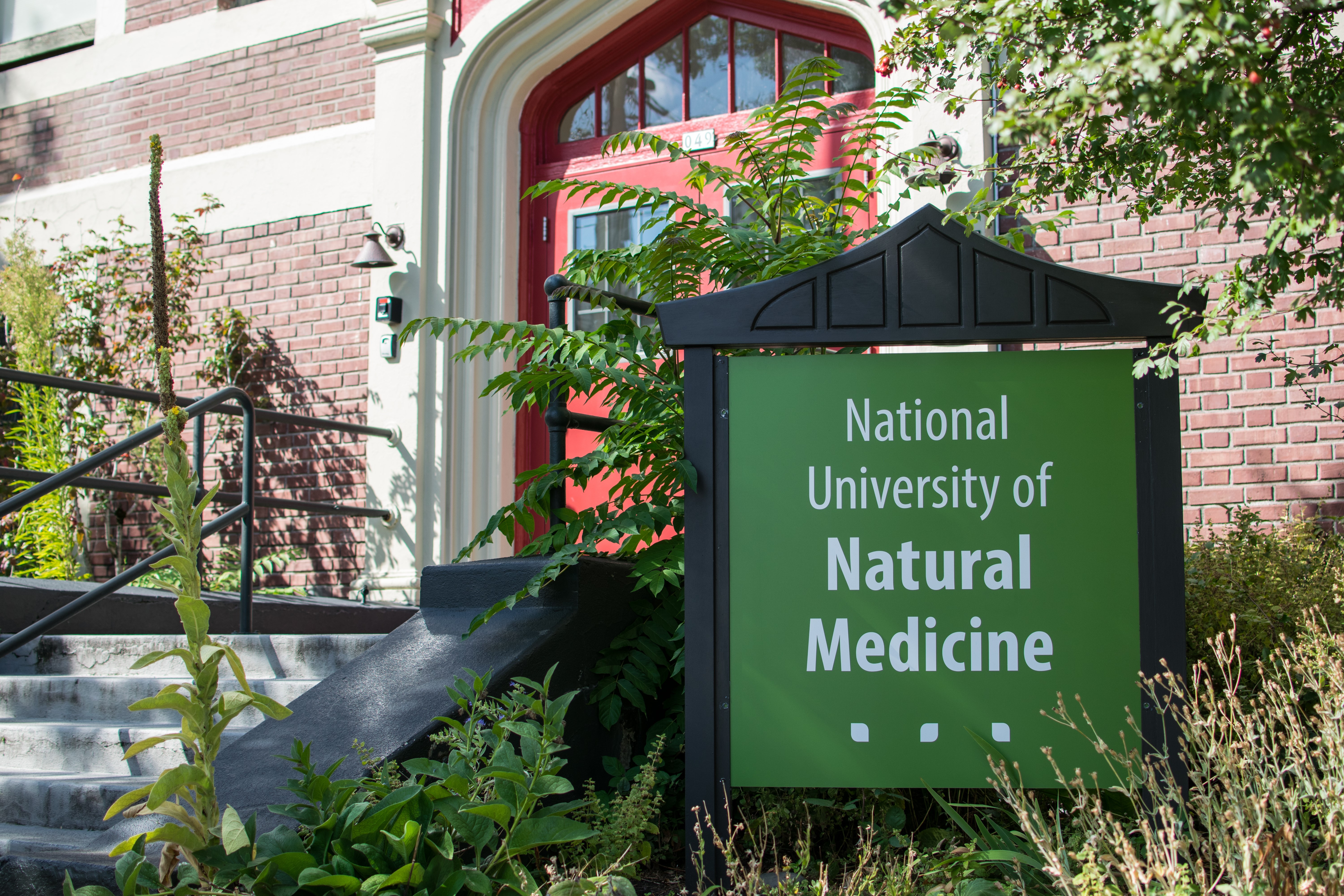 The Oregon Health Authority has awarded National University of Natural Medicine a biennial grant of $250,000 to provide educational scholarships for a select group of naturopathic medical students through the Scholars for a Healthy Oregon Naturopathic Physicians Opportunities program. Upon graduation, the student recipients agree to provide health care services as primary care practitioners to Medicaid patients in medically underserved areas of Oregon. The program provides each naturopathic student up to $35,000 per year through graduation.

The scholarship funds were made available by the Oregon legislature and the health authority in 2017 as a health care incentive program to address lack of access to health care in underserved communities. While a small number of states offer financial incentives to naturopathic doctors, Oregon is the first to offer scholarships to retain its most promising future naturopathic doctors to address the medical practitioner shortage.

Tafflyn Williams-Thomas, the university's director of Career Services, who is overseeing the launch of the scholarships, said four students have been identified as the inaugural award recipients.

“We were looking for students with the vision, skills, experience and commitment necessary to address the needs of medically underserved Oregonians for this landmark program. We are delighted to announce that naturopathic medical students Kelsey Barnett, Andrea Bustamante, Maya Rios, and LaKota Scott all submitted exceptional applications that far exceeded that criteria.”

LaKota Scott
The scholarship awardees may choose to practice in any of the areas designated by OHA as an underserved area at the time of graduation. Those areas are defined as falling below the median threshold of unmet needs. A majority of the university’s naturopathic students are often motivated to practice medicine due to healthcare inequity and lack of access to healthcare for underserved populations, but for student LaKota Scott, the scholarship addresses a more personal and deeply held goal. Raised in Tuba City, Arizona, located on the northwest side of the Diné (Navajo) Nation north of Flagstaff, Scott grew up volunteering in the hospital there and has long aspired to practice medicine within indigenous communities.

Noting that the scholarship grant will alleviate the burden of paying her last two years of tuition and fees, Scott believes the scholarship also has a number of other important advantages, including preceptorship opportunities through the OHA’s Office of Rural Health. After completing her residency program, Scott is planning to meet her OHA scholarship obligation on the Confederated Tribes of Warm Springs Reservation.

Scott said that her volunteer service in her hometown hospital reinforced her desire to be a medical practitioner. She remembers that she was asked to be an interpreter for many of the Diné-speaking patients who entered the hospital. “I realized that they needed someone who understood not only their language, but their cultural values and belief systems—that was missing in the care they received from non-native medical providers. Naturopathic medicine resonated with the way I grew up and the way I understood healing culturally.”

Scott is looking forward to her future career in Oregon. “I’m very thankful for the opportunity to expose Oregon’s tribal communities to naturopathic medicine,” she said. The SHONPO scholarship has already altered her future plans, Scott said, noting that originally she planned to return directly to Arizona. “I’ve shifted my career plans to stay in the Pacific Northwest after graduation and am now focusing on studying to practice family medicine.”