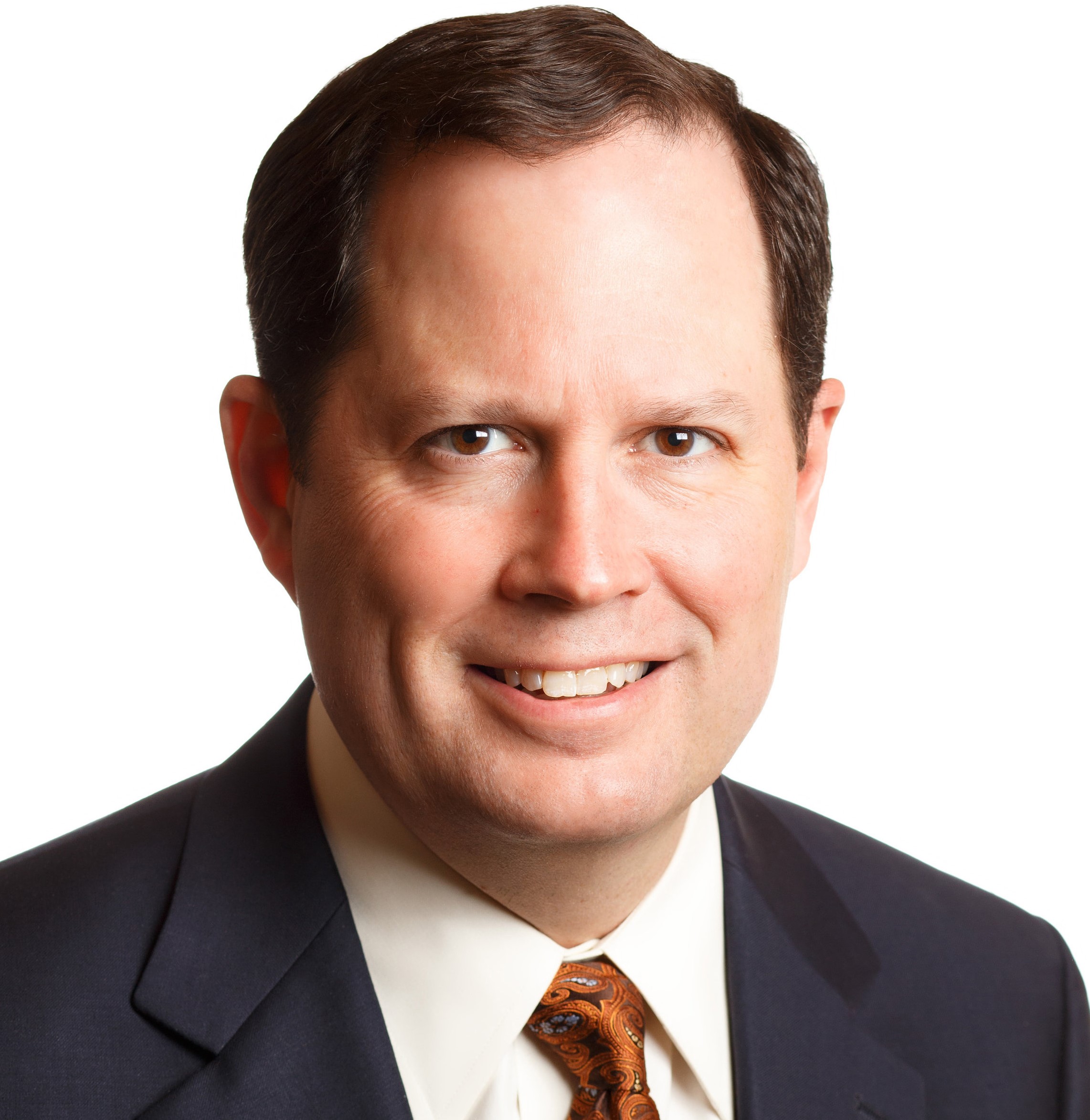 Dr. Richard Jamison began the year as the newest President of The Oregon Clinic, following the retirement of Dr. Craig Fausel. The Oregon Clinic has been a physician-run, physician-owned practice since it was founded in 1994. Dr. Jamison was elected as the next president at the March 2018 shareholders meeting and has served as President Elect for the past several months leading up to the start of his official term.

Dr. Jamison, a general surgeon, has been with The Oregon Clinic since 2008. He has served for the past 6 years on the Executive Committee. Dr. Jamison, a graduate of Stanford University and Mayo Medical School, is a board-certified general surgeon specializing in minimally invasive and endocrine surgery. He is also a leader in non-invasive treatment of venous insufficiency and varicose veins. He has previously served as Chair of the Department of Surgery at Providence Portland Medical Center (PPMC) from 2012-2014 and has been voted as one of Portland Monthly Magazine’s “Top Doctors” in the region numerous times. He is a clinical professor at Oregon Health & Science University (OHSU), a Fellow of the American College of Surgeons, and a member of the Western Surgical Association and The American Association of Endocrine Surgeons.

Dr. Craig Fausel has retired after 34 years practicing gastroenterology and 11 remarkable years of service as President of The Oregon Clinic. During his tenure, The Oregon Clinic has grown dramatically, adding 17 new specialty groups, more than doubling the number of staff, and serving thousands more patients each year. Under Dr. Fausel’s leadership, The Oregon Clinic also became a Benefit Company, solidifying its intentional commitment to community service. He will be remembered for his calm, dignified leadership; his tenacity to push The Oregon Clinic to constantly find ways to improve and grow, and the caring compassion he showed patients and colleagues.

The Oregon Clinic’s unique structure prioritizes physician autonomy to manage their practices to fit their goals while keeping leadership and decision making in the hands of physicians.  Employing skilled professional management to maximize resources and shared resources like IT, human resources and marketing enable independent practitioners to focus on their individual priorities, whether it be research, extended time with patients, new equipment or other focuses. The Oregon Clinic’s Board of Directors, consisting of shareholder physicians who represent different specialties and the Executive Committee, manages clinic-wide business decisions, admitting shareholders and new practices, approving the annual budget, health plan contracting, hospital and PCP relationships, and insurance purchasing. Board members are elected at the Annual Meeting and serve two-year terms.