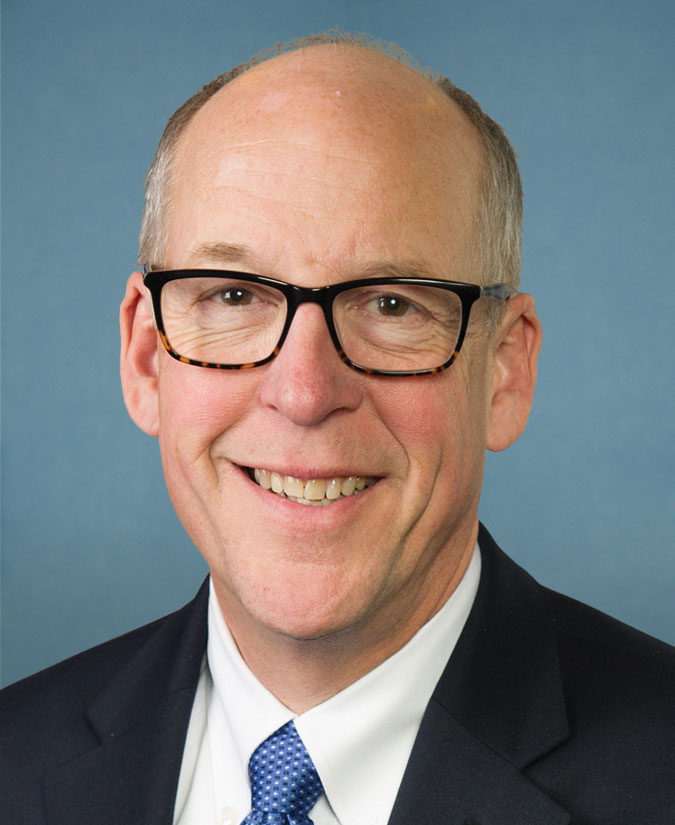 Today, Representative Greg Walden (R-OR) announced that he is reactivating an investigation into the role of top opioid manufacturers in the ongoing opioid crisis. Walden was joined by Representatives Brett Guthrie (R-KY) and Morgan Griffith (R-VA) in sending letters to Insys Therapeutics, Mallinckrodt Pharmaceuticals, and Purdue Pharma, pressing for further answers from the manufacturers following an August 2018 inquiry into the three manufacturers.

"We are continuing our work investigating the causes and effects of the opioid epidemic. Last Congress, the Committee on Energy and Commerce began bipartisan investigations into fentanyl, opioid manufacturing, opioid distribution, and the substance use disorder treatment industry," Walden, Guthrie, and Griffith wrote. "We write today to reactivate the investigation started on August 2, 2018, that examined potential breakdowns in the controlled substances supply chain, which may have contributed to the nation’s opioid epidemic, and the role of certain opioid manufacturers in such potential breakdowns."

Walden, the Republican Leader of the Energy and Commerce Committee, continues to lead efforts to combat the opioid crisis. In August 2018, Walden and other lawmakers asked the manufacturers to provide detailed information about their company’s actions related to the spread of the nationwide epidemic.

This investigation comes three months after Walden pressed the Drug Enforcement Administration (DEA) and top opioid distributors for an update on recommendations of the report on pill dumping in West Virginia. Last year, Walden also launched a new phase in the patient brokering investigation, pressed the Administration for an update on SUPPORT Act implementation in August, and  -- at the start of the new Congress -- called for a continuation of bipartisan work to combat the opioid crisis. Walden and Energy and Commerce Committee Republicans also released 12 bills Congress could consider right now to further efforts to combat this scourge.