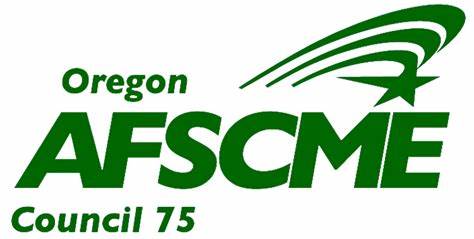 After a year of intense contract negotiations, members of Graduate Researchers United/AFSCME (GRU), a newly formed union of PhD research students at OHSU, voted to ratify their contract.

“We had to fight tooth and nail first for union recognition and then for fundamental benefits/work protections over the last year of contract negotiations. At the end of the day, the reason we were successful was because graduate researchers from across OHSU stood together in solidarity, and refused to back down on the basic premise that as workers, we deserve respect” said Rich Posert, a member of GRU's bargaining committee. GRU members had previously taken the powerful step of pledging to boycott recruitment, which researchers volunteer to help with each year.

Highlights of the contract include:

“We're not just progressing with our education; we’re conducting valuable research that prevents and cures disease, bolsters the reputation of OHSU, and provides immeasurable benefits for our community. The reality is that we are students and workers. And like all workers, we deserve fair working conditions and respect” said Sam Papadakis, GRU’s lead negotiator.