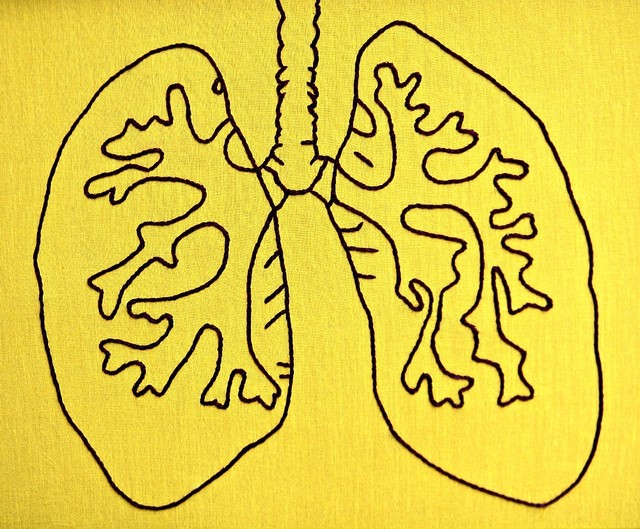 Several advocacy organizations, cancer survivors and experts came together in the nation’s capital today to take a stand and draw attention to an often ignored and misunderstood disease.

“We don’t want to be number one,” says lung cancer survivor Dusty Donaldson of the Lung Cancer Action Network, “but we are. And, yet, even though we are the number one cancer killer in the U.S. and worldwide—of both men and women—the public is embarrassingly ignorant about this disease.”

The survey revealed that the public is utterly misinformed about lung cancer. Below are survey highlights.

For far too long, people at risk for lung cancer have been unaware of screening and shunned by the stigma of lung cancer.

“Yes, the reality of this disease is harsh,” says Donaldson, “however, thanks to research, we now have more tools than ever to catch it early and treat it more effectively. Those at high risk need to know that screening is available. Our message is hope.”

In addition to launching Lung Cancer Awareness Month, the purpose of the event was to inform the public that anyone can get lung cancer, share recent promising scientific advancements, underscore hope and diminish the stigma of lung cancer. For more information about the collaborative Lung Cancer Awareness Month campaign, visit www.LCAM.org. For more information about the Know Cancer survey, visit www.LungCAN.org.