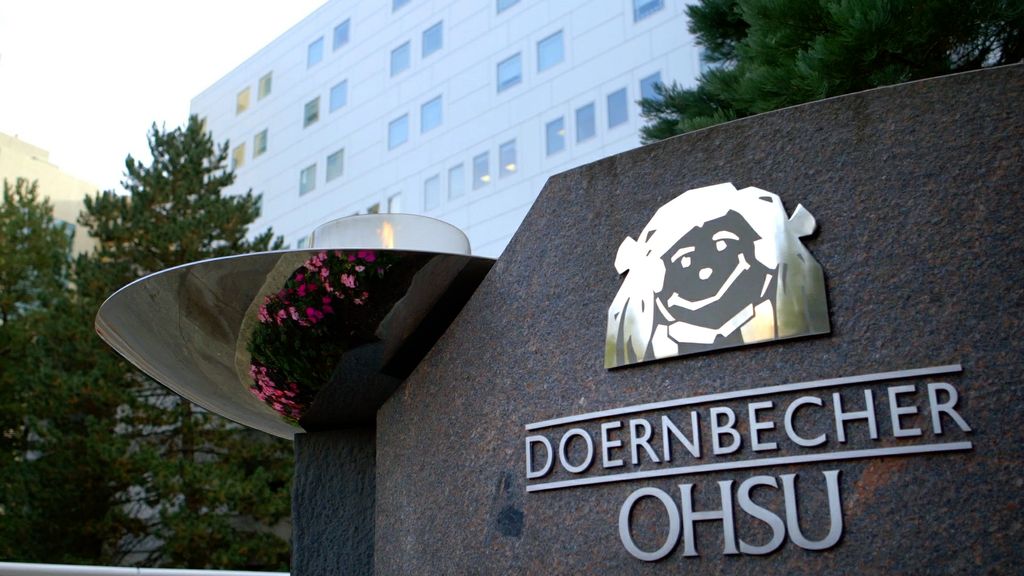 The foundation board of trustees, in collaboration with OHSU Foundation president Matt McNair, selected Williams after a national search. She will lead a nonprofit organization that raises more than $20 million in philanthropic gifts each year to support OHSU Doernbecher Children’s Hospital, repeatedly recognized by U.S. News & World Report as one the nation’s best children’s hospitals.

Sadie Williams
In addition to serving on McNair’s executive team, Williams will lead a dedicated foundation staff that oversees the efforts of hundreds of volunteers who participate in corporate and community-based fundraising programs and events to support the hospital. Doernbecher is a part of OHSU, Oregon’s only academic health center, and operates clinics throughout the state.

“We looked nationally for a candidate with the right mix of skills, heart and passion for this critical leadership position, and we are thrilled to have found her right here in our own organization,” said Peggy Maguire, president of the Doernbecher Children’s Hospital Foundation Board of Trustees. “Sadie is a talented fundraiser and an inspiring team leader. I am confident that the team will continue to innovate and reach new heights under Sadie’s leadership. She is a devoted champion of the children and families who count on Doernbecher for hope and healing.”

“Sadie has an outstanding track record with Doernbecher and OHSU, and she has gained the trust and support of our whole team as she has worked with us to ignite donors’ passion to help children,” said Dana Braner, M.D., F.A.A.P., F.C.C.M., Credit Unions for Kids chair and professor of pediatrics (critical care medicine), OHSU School of Medicine; and physician-in-chief, OHSU Doernbecher Children’s Hospital. “Our team is excited to begin working with her in this new role and further elevate Doernbecher as the pre-eminent children’s health care center in our region.”

A native of central Washington, she earned her bachelor’s degree in speech communication from Oregon State University. Williams and her husband, Jeremy, have two children.

“I am so honored to be returning full-time to pediatric fundraising and supporting the tremendous work being done at Doernbecher,” said Williams. “There is no more important mission than advocating for children and ensuring they receive the best possible health care in times of need. I look forward to partnering with our dedicated volunteers, our unparalleled hospital staff, and the families and communities we serve to make sure Doernbecher’s stellar care is available to all who need it.”