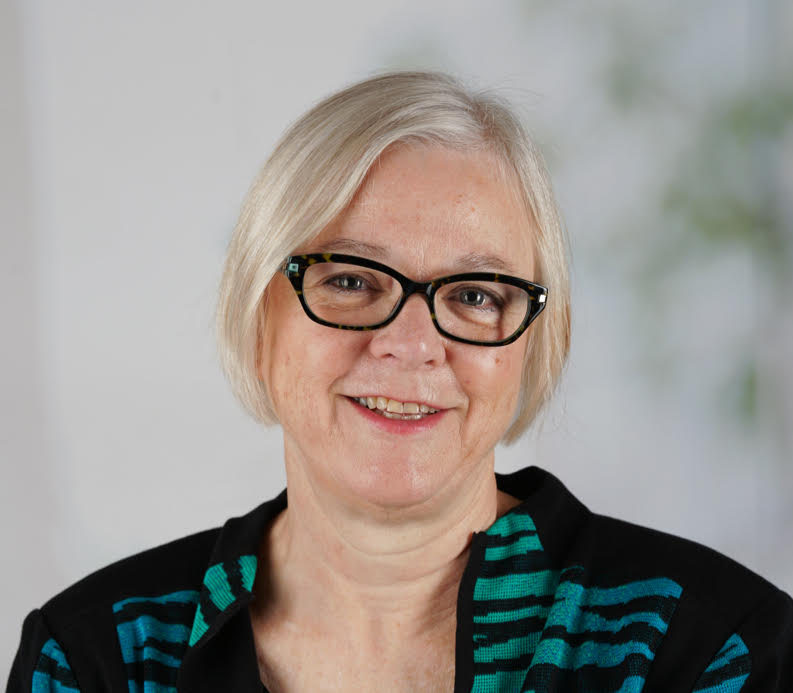 Breast cancer patients who take the dietary supplements known as antioxidants, as well as iron, vitamin B12, and omega-3 fatty acids, during chemotherapy may be at increased risk of disease recurrence and death, according to new study results appearing in the Journal of Clinical Oncology.

Led by researchers at the SWOG Cancer Research Network, a cancer clinical trials network funded by the National Cancer Institute (NCI) through the National Institutes of Health, the study confirms previous medical guidance advising cautious use of any supplements, other than a multivitamin, for cancer patients undergoing chemotherapy.

A small but growing body of research in the last 20 years shows that, despite their cancer-fighting reputation, antioxidants such as vitamin E, beta-carotene, and selenium can actually increase risk of some cancers, cause some cancers to return after treatment, or interfere with the effects of chemotherapy. As part of the nation’s oldest and largest publicly-funded cancer research network, SWOG has conducted some of this work. Its landmark Selenium and Vitamin E Cancer Prevention Trial (SELECT) showed that vitamin E supplementation increases the risk of prostate cancer in healthy men.

What’s unique about the new study, led by Christine B. Ambrosone, Ph.D, of Roswell Park Comprehensive Cancer Center, is that it is the first investigation of the effects of supplement use during breast cancer treatment, and only the second to investigate the effects of supplement use during any kind of cancer treatment. The first was conducted by Charles Fuchs, MD, MPH, the director of Yale Cancer Center, who found that vitamin C may be helpful for people undergoing chemotherapy treatment for colorectal cancer.

“Although this is an observational study and the number of users of supplements was fairly small, the results are compelling,” said Ambrosone, chair of the Department of Cancer Prevention and Control at Roswell Park. “Patients using any antioxidant before and during chemotherapy had an increased risk of their breast cancer returning and, to a lesser degree, had an increased risk of death. Vitamin B12, iron, and omega-3 fatty acid use was also associated with poorer outcomes.”

Ambrosone conducted her study as part of S0221, a randomized phase III SWOG trial determining the best dose and schedule for using three chemotherapy drugs – doxorubicin, cyclophosphamide, and paclitaxel – as adjuvant therapy for high-risk, early-stage breast cancer. In its first iteration, the trial enrolled 2,716 patients between 2003 and 2010. Patients were followed for a median of six years to identify any side effects from the chemotherapy combinations tested and to measure how long, if ever, it took for their breast cancer to return.

Whether vitamin and mineral supplements, in particular, the type known as antioxidants, help or hurt cancer patients is a matter of debate and dueling research findings. Some evidence suggests that antioxidants can interfere with the cancer-killing effects of chemotherapy. That’s because these chemical treatments cause oxidative stress, a chemically-triggered reaction in the body, which in turn kills cancer cells. But antioxidants fight oxidative stress, which means they can blunt the effects of chemotherapy. At the same time, a few studies, such as Fuchs,’ show benefits to cancer patients who take dietary supplements.

To better understand the role supplements might play in chemotherapy response, Ambrosone and her team asked every woman and man randomized onto S0221 whether they would answer detailed questionnaires about their use of dietary supplements – first at the time they were assigned to a treatment group, then again six months after their chemotherapy was complete. Of the 2,014 patients eligible for this part of the study, 1,607 – or 80 percent – agreed.

In the end, 1,134 patients completed both surveys, and of these, 18 percent used at least one antioxidant daily, while 44 percent took multivitamins. Here’s what researchers found:

Ambrosone cautions that her study results are not definitive enough to influence how doctors treat cancer patients. To do that, she notes, the research community would need to run a larger, randomized trial testing groups who do and do not take supplements to get a clear and strong connection. However, she said the results do support the current cautious approach to supplement use for people undergoing chemotherapy.

“People diagnosed with any cancer should talk with their doctors about whether they should be taking vitamins or other supplements,” she said. “I’d recommend that they try to get their vitamins and minerals – including antioxidants – from food. With a healthy and balanced diet, you can get all the nutrients your body needs, even while undergoing chemo.”

If changes in taste or loss of appetite related to the effects of cancer treatment are making whole vegetables, fruits, and grains unappealing or difficult to eat, Ambrosone advises, patients should seek out guidance from their medical team or a dietician to find out ways to incorporate these foods into their diets.