But some researchers argue impact overstated as drugs make up smaller portion of overall costs.
By:
Shelby Sebens 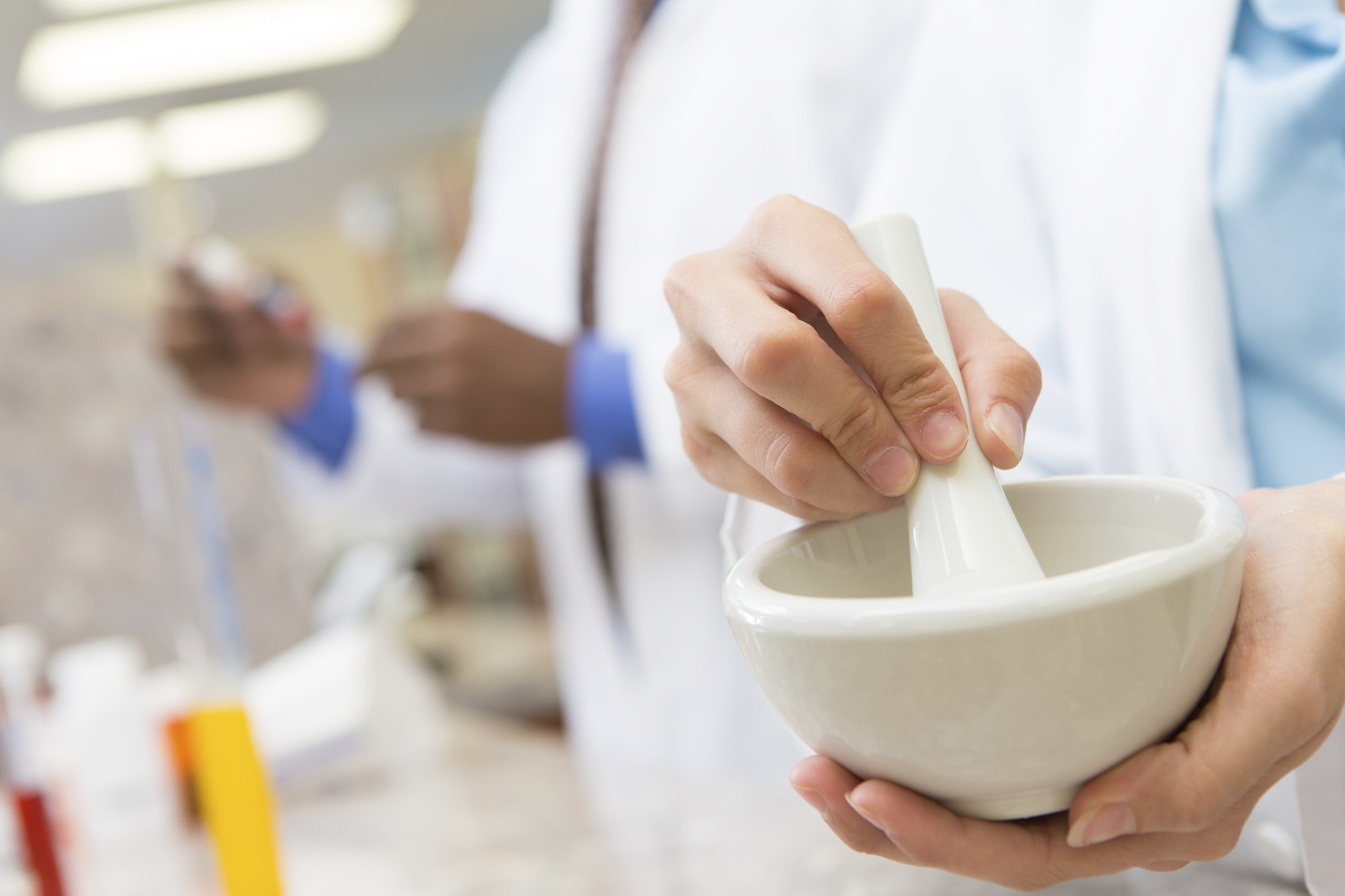 While prescription costs continue rising faster than other healthcare expenses, some in the research industry contend that since drugs comprise a smaller portion of the overall cost, their impact has been overstated.

“If you look at drugs overall as a cost driver in healthcare it’s just not,” said public relations representative Todd Myers of Todd Myers Communications Inc. He pointed to research by PwC’s Health Research Institute that found “roughly half of all medical costs come from hospital spending: 30 percent from inpatient and 19 percent from outpatient costs. Physicians account for about another 30 percent and prescription drugs, 17 percent.”

The study argues that while high drug costs garner a lot of attention, as a whole they’re a “relatively small portion of total health spending.” For example, a 10 percent jump in the growth in prescription spending would increase the overall medical cost trend by about 1.7 percent.

That same study indicated drugs have risen by 21 percent since 2007, more than any other health expense category, while physician costs decreased by 17 percent and inpatient expenditures remained flat.

Since drugs represent such a small portion of overall expenditures, they cannot be blamed for the rise in insurance premiums, Myers said.

“It makes no difference what other prices are doing,” said Jeff Heatherington, president of FamilyCare. “Their prices are out of line, period. Telling us to look somewhere else first is just trying to get the monkey off of their back so they don’t have to explain why they’re trying to charge so much. It’s diversion.”

Since the Affordable Care Act passed, drugs have been rising 12-16 percent annually, Heatherington said. “Generics now are almost as expensive as brand names.”

Heatherington pointed to the oft-publicized high prices of EpiPens and Hepatitis C treatments.

“It’s unsustainable, really, from anyone’s point of view.” Hospital costs also need to be dealt with.

“It’s correct that hospital prices have continued to rise, and hospital prices cost more than they should, but that has nothing to do with the pharmaceutical industry. I think the government has to put price controls in one way or another,” he said.

According to Myers, the following information is from the filings sent by insurance companies to the state insurance commissioner.

But consumer advocates remain concerned. “It seems like it is happening because there isn’t enough of a counter balance anywhere in our health system to ensure the cost of those drugs is in line with reality,” said Jesse O’Brien, polkicy director of OSPIRG. “It seems like there’s a problem of lack of price competition and lack of counter balance even in the generic market.”

While the federal government has a much better chance of cracking down on the pharmaceutical industry, a legislative workgroup in Oregon is taking a serious look at the problem and drafting a bill that would require more transparency by drug manufacturers.

“Transparency doesn’t get you all the way there but it gets you something,” O’Brien said.

Meanwhile, according to data released last week, generics saved the US $227 billion, according to Steve Arnoff, Associate Director, Communications, with the Generic Pharmaceutical Association.

For Oregon, he said, that means more than $2 billion in savings.

"Annual generic savings has increased 328 percent over the last 10 years -  generics are a long term cost savings solution," Arnoff told The Lund Report. "And, nearly every expert agrees that generic competition as a way to lower drug costs."