Premiums will increase an average of 7.5 percent for the second-lowest-cost silver insurance plan to be offered next year in the 37 states where the federal government operates health marketplaces, according to an analysis by the Department of Health and Human Services.

The HHS report, released late Monday, focuses on the monthly premiums for the second-lowest silver plan, also called the benchmark, which is used by the Internal Revenue Service to calculate tax credits to help pay for the premiums. The credits are available to people with incomes between 100 percent and 400 percent of the federal poverty line ($11,770 to $47,080 for an individual) who purchase coverage on the federal or state-based online marketplaces, or exchanges.

The largest increase among the 37 states was in Oklahoma, where the silver benchmark plan’s premium rose by an average of 36 percent, according to the government analysis. Other states with premium increases of more than 25 percent were Alaska, Montana and New Mexico.

The largest drop in premiums occurred in Indiana, where the average price of a benchmark silver plan will decrease by 13 percent. Average benchmark plan premiums will also drop in Maine, Mississippi and Ohio, according to the government figures.

HHS did not provide a breakdown of how much average plans will cost in dollar figures in each state and these regions, although people can individually search using their zip code on the marketplace website, healthcare.gov.

Some places with large increases were exceptionally cheap last year, so their actual cost may not be out of line from national trends even with price jumps. For instance, Phoenix’s benchmark plan is going up 19 percent for next year. But Phoenix’s cheapest silver plan this year had the least expensive premiums in the nation, costing a 40-year-old $166 a month.

However, other places seeing price spikes already have expensive insurance. In Alaska, which this year was the nation’s most expensive region with a 40-year-old paying $488 for the cheapest silver plan, the cost of the benchmark silver plan is going up 32 percent.

Other rate analyses are also estimating increases in the 2016 benchmark plans. An updated Kaiser Family Foundation analysis found that premiums for benchmark plans in major cities in 48 states and the District of Columbia would rise an average of 10.4 percent next year before accounting for the tax credits. For comparison, benchmark rates in those cities were essentially flat in 2015 before accounting for tax credits. (KHN is an editorially independent program of the foundation.)

Open enrollment begins Nov. 1, and HHS officials last week unveiled a series of improvements to healthcare.gov, designed to make this year’s enrollment season faster and smoother than in previous years.

HHS officials urged consumers currently enrolled in coverage to come back to the exchange and shop to see if they can get a better deal.  Last year’s returning customers who switched plans within the same tier of coverage saved an average of nearly $400 on their 2015 annualized premiums after tax credits as compared to those who stayed in their same plans, according to HHS.

The HHS analysis also found that nearly eight in 10 people who had marketplace coverage in 2015 will be able to purchase health insurance that costs less than $100 per month next year once the law’s monthly tax credits are applied.  About seven in 10 returning consumers will be able to buy a plan for $75 per month in 2016 with tax credits. 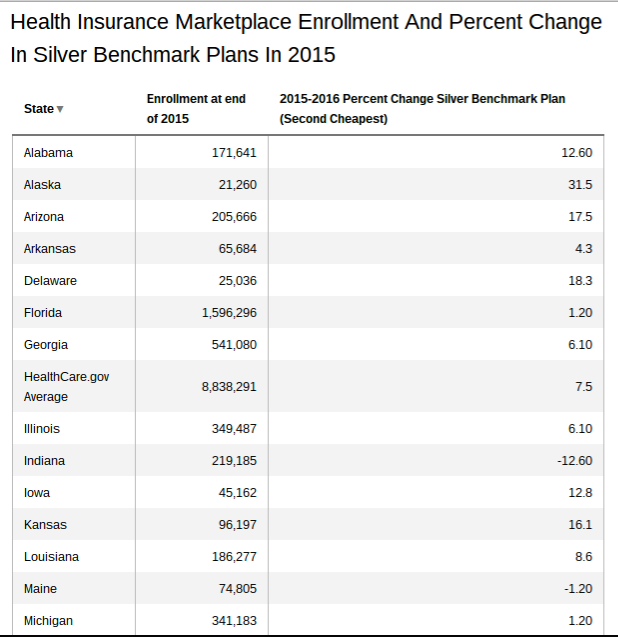 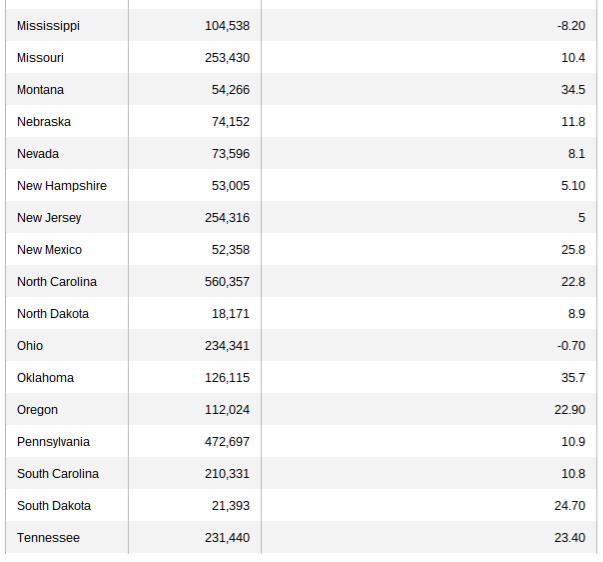 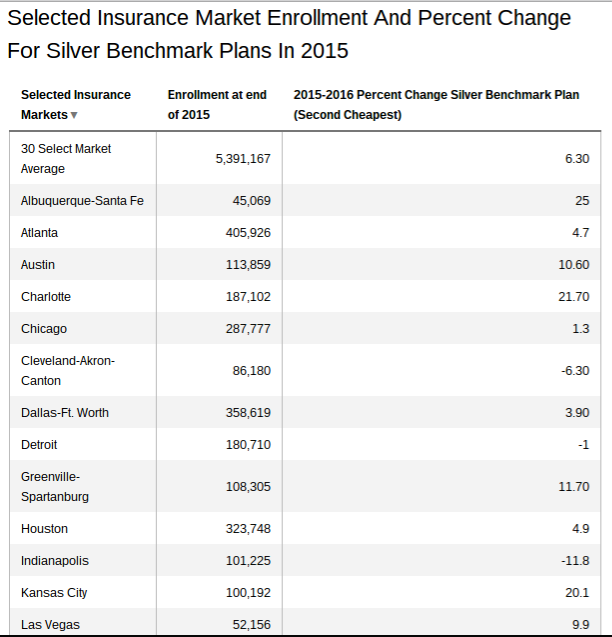 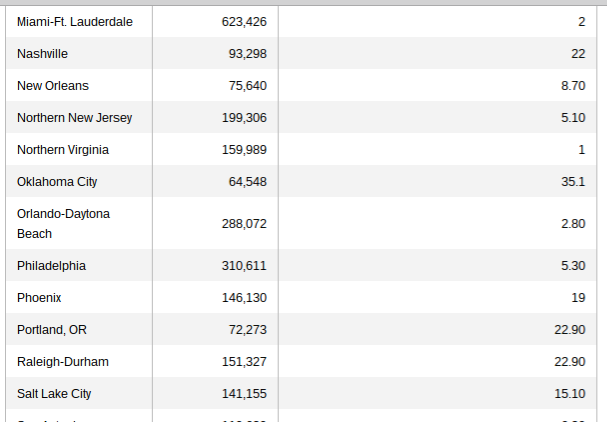