Project Access Now, in partnership with the Portland-area hospitals, is offering a premium assistance program to certain Metro residents who get referred by a clinic or hospital, paying premiums and coinsurance for low-income people who did not qualify for the Medicaid expansion.
By:
Christopher David Gray 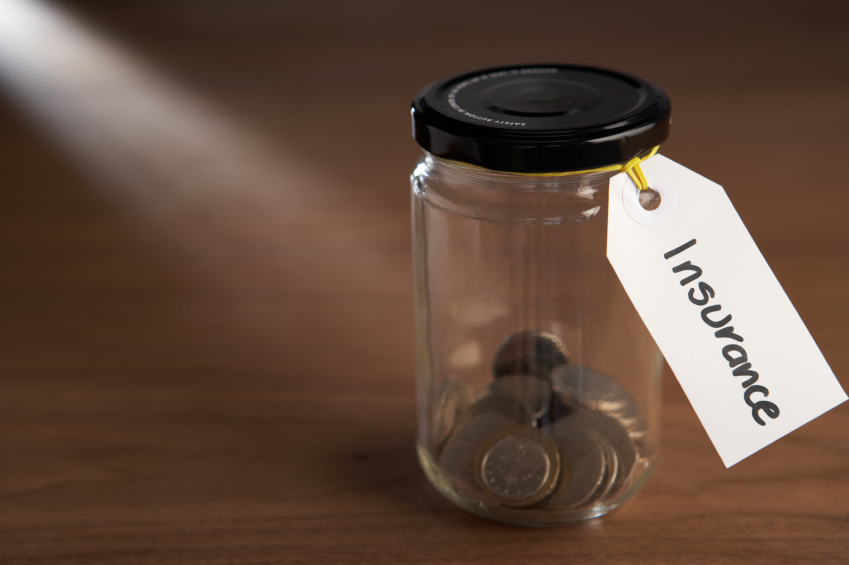 For people with modest incomes who haven’t been fortunate enough to receive employer-supported insurance, the Affordable Care Act has been something of a godsend, allowing them to purchase health insurance for the first time without breaking the bank.

Nearly 300,000 people in Oregon are newly enrolled in the Oregon Health Plan, and many more had the chance to buy subsidized health insurance on Cover Oregon for a fraction of the sticker price.

A mid-range “silver plan” that starts on the open market at $540 is just $127 a month once federal subsidies kick in for a 50-year-old Portland couple whose income is $30,000, about 5 percent of their wages.

But for a couple scraping by on $30,000, there is little discretionary income, and even 5 percent can be a hit they can’t afford.

“We believe there’s nobody looking out for the remaining uninsured,” said Linda Nilsen-Solares, executive director of Project Access Now, a Portland-area nonprofit that has stepped in with a premium support plan.

They’ll pick up where the federal government left off, paying premiums and coinsurance for people who purchased an insurance plan on Cover Oregon, if their incomes are below 200 percent of the poverty line. The program helps ensure that people who took a chance and signed up for coverage won’t have to drop out if the premiums  become too expensive.

Allen Kelly has been receiving help from Project Access Now for years. Never offered insurance in the 20 years he’s worked at a local auto body shop chain, Kelly was uninsured when a pinched sciatic nerve left him bed-ridden in 2010. He said a doctor from Providence Hospital-Milwaukie hooked him up with Project Access, and they paid for his surgery at Oregon Health & Science University.

“If it wasn’t for Project Access, I don’t know what would’ve happened,” said Kelly, who lives in southeast Portland.

Now, Project Access is paying his Moda Health premiums, which his household qualifies at his salary of $28,000. Most of his bill is kept low by federal subsidies, but whatever’s left over, Project Access will pick up.

The program doesn’t cover a huge niche of people, and they’re not taking all comers, instead requiring applicants for premium assistance to be referred by a clinic or hospital. “We’re not just taking calls off the street,” Nilsen-Solares said. And the program this year is available only in Multnomah, Clackamas and Washington counties.

As of April 24, the program had paid premiums for 46 people out of 192 referrals, paying an average of $144 a month. Another 75 applications are still in process while 45 people were deemed ineligible for the tight income threshold -- an adjusted gross income of $23,300 for an individual, $31,500 for a couple or $47,700 for a family of four, though any children in the household would be covered by the Oregon Health Plan.

The Oregon Association of Hospitals and Health Systems has expressed interest in taking the program statewide for next year, after the state ditches Cover Oregon for healthcare.gov.

Project Access Now has raised $407,000 for the program from Portland-area hospitals and Andy Van Pelt, the hospital association’s spokesman called the program a great partnership:

“The Affordable Care Act offers new opportunities for coverage, but research suggests many low-income patients still aren’t be able to afford insurance even with new federal subsidies,” Van Pelt wrote in an email to The Lund Report. “We are pleased that Oregon hospitals have come together with Project Access Now to help fund the cost of obtaining insurance, as it both aligns with hospitals’ charitable missions and helps a vulnerable population obtain much-needed health care coverage.”

All of the hospitals in the participating counties are non-profits; they are required by law to give some charitable care for free to the community. Paying the premiums of low-income people may make those charity dollars go farther than waiting for uninsured people to show up in their emergency rooms unable to pay their bills.

Before the Affordable Care Act took effect Jan. 1, the hospitals generally forgave hospital bills for uninsured people with incomes below 200 percent of federal poverty level. The majority of this group has received no-cost coverage through the Oregon Health Plan.

The group eligible for the premium support package from Project Access Now could become eligible for the so-called “Basic Health Plan,” if Oregon adopts such a public program, similar to an existing program in Minnesota called MinnesotaCare.

The Oregon Health Authority has been tasked by law with studying this option, which would be funded by using the subsidies that now flow to the insurance companies to cover most of the cost of the premiums for this population.

Nilsen-Solares said she supported the study and was curious about its findings, but had reservations about starting a new program using the existing coordinated care organizations, which may be strained by the massive influx of new members with the expansion of the Oregon Health Plan.

“Just because you have coverage doesn’t mean you have access,” she said. A federally-backed program would also be off-limits to undocumented immigrants, who are free to pay their own way on the private insurance market.