The first nine months of data on coordinated care organizations performance show most of Oregon's 16 coordinated care organizations improving in most areas for which benchmarks are available – with a 13 percent drop in emergency room visits, a 27 percent increase in the number of patients assigned to a primary care home and a 31.7 percent increase in the number of children who received developmental screenings versus 20.9 percent in 2011. 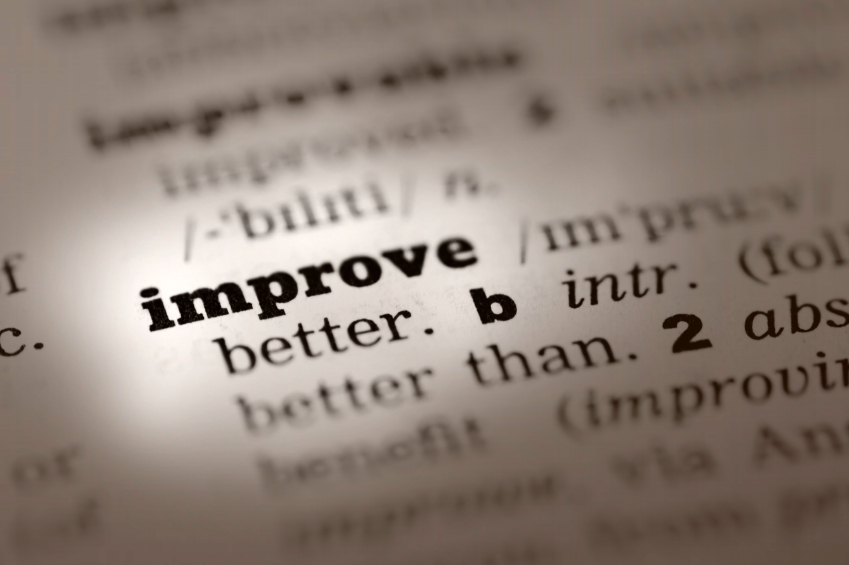 The report measures how CCOs are performing with regard to 17 incentive measures set by the state legislature in 2012 and approved by the Centers for Medicare and Medicaid Services in December of that year. According to Lori Coyner, director of quality and accountability for the Oregon Health Authority, CCOs are reimbursed on a measure by measure basis. Once a full year of data has been collected, CCOs will received weighted payments depending on how they performed in those areas.

“If they meet the 90th percentile (of Medicaid populations) for 75 percent of the 17 measures, a CCO qualifies for all of the incentive pool dollars, and then if there are less than that, it's scaled,” Coyner said.

The report also notes that the state doesn't have sufficient data yet to say how CCOs are doing with certain incentive measures, either because of coding issues that make it difficult to collect and aggregate data – as is the case with alcohol abuse screening or because the state doesn't have enough data to compare with previous years.

“We'll have the full year of data in the next quarterly report that will come out in May,” Coyner said.

That will make it easier to draw an apples-to-apples comparison to years for which there is previous data. In the case of incentive measures that aren't routinely practiced or well tracked, state officials are comparing the data they gather with guidelines drawn from published literature.

Coyner also noted that in many cases, the data available aren't detailed enough to be able to say what caused the change, at least at this time. For instance, while patients with chronic obstructive pulmonary disorder saw a 36 percent decrease in hospitalizations and those with congestive heart failure had a 32 percent reduction in hospital visits. On the other hand, patients with diabetes saw a slight uptick in short-term complications requiring hospitalization.

“The data that we have, we cannot make any causal statements,” Coyner said.

The hope – and the linchpin of health transformation – is that as more and more patients get access to primary care homes, they'll be better able to prevent and manage chronic conditions and have fewer hospitalizations, as well as fewer hospital readmissions.

“That's why we are tracking these measures,” Coyner said. “This is all an area where there is an opportunity to reduce costs by keeping patients out of the hospital. and the links between the hospital and coordinating with primary care providers.”

“We're really excited about the adoption rate of EMRs but there's a lot more to be done. The first stop is just to get electronic,” Sears said. “Oregon has been leading the way over the last couple of years, and we're continuing to lead the way. Now, how do we make these systems improve care and have technology be a conduit and a change agent and a catalyst?”

“It's all the parts of the puzzle that need to come together,” she added.