The assessment tool is now headed back to CCO’s community advisory boards and other community-focused bodies for final feedback.
By:
Jan Johnson 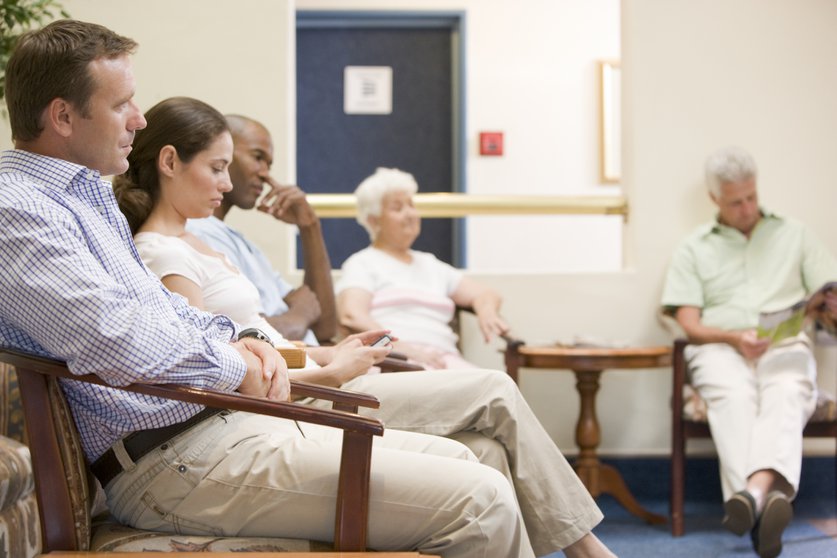 “There was a lot of trust building” in the first effort to produce the 2013 assessment – and only one year to collaborate, Ellis said. This time the Collaborative will have worked on it for three years “and [had] the experience of the first needs assessment behind them.”

Ellis has seen a big difference between the 2013 and 2016 assessments -- from the volume of starting point data to the 3,000 surveys and 29 listening sessions in four counties involving stakeholders.

Topping the priority list in 2013 were increasing breastfeeding and decreasing opioid deaths. This time around social determinants dominated the conversation – including gang violence as a top concern for men, and racism and discrimination across the genders .

Oregon is also the first state that asks CCOs to analyze effectiveness of contraceptive use. Data from 2011 showed 43 percent of Oregon pregnancies were unintended – similar to the national average of 45 percent.

Now 40 sites across Oregon are piloting the “One Key Question” initiative, asking, “Would you like to become pregnant in the next year?”

A survey of pharmacists on emergency contraceptive use showed room for improvement. Rosenau said 40 percent of pharmacists thought identification was required (it isn’t), and 16 percent didn’t know a prescription was unnecessary for Plan B. To educate pharmacists and others, her organization is offering hand-outs that clarify in Oregon there are no age restrictions or sex/gender requirements and that over-the-counter emergency contraception is covered by Medicaid.

Since the expansion of Medicaid, paperwork has been reduced and the process streamlined for women’s health screenings, said Katherine McGuiness, engagement and equity coordinator for the Oregon Health Authority’s Public Health Division’s ScreenWise Program, which covers breast and cervical cancer, cardiovascular and other screenings for those uncovered by Medicaid including undocumented women and those whose income falls below 250 percent of the federal poverty level.

Even when women in that income bracket have insurance, they may be unable to afford the copayments and deductibles for additional screenings after abnormal pap or mammogram results. ScreenWise covers those costs.