Policy Board Moves Ahead at Setting Sustainable Growth Rate

A task force will take a measure of overall healthcare spending and the costs for each provider. The state will then use that information to set a benchmark for medical inflation, both in the public and private sectors.
By:
Christopher David Gray 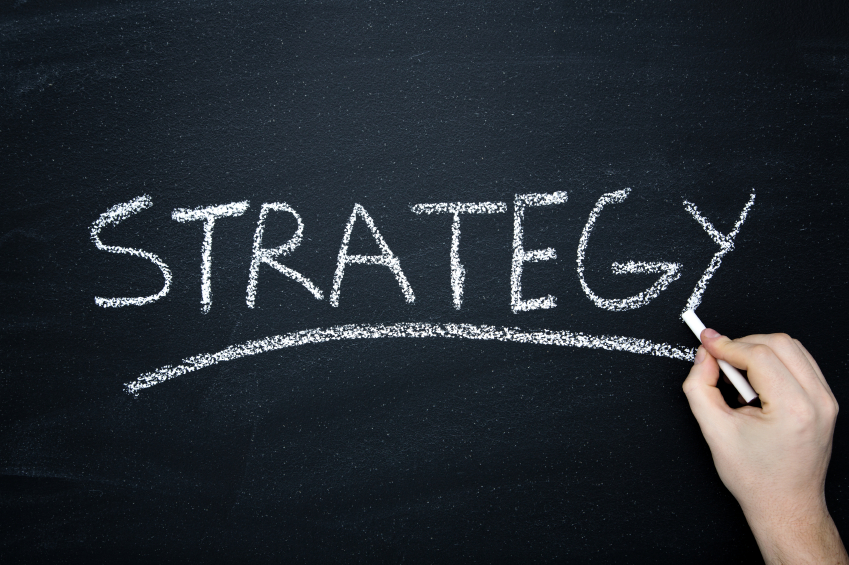 The Oregon Health Policy Board made a baby-step Tuesday in its efforts to tackle rising healthcare costs -- approving a committee to set the groundwork for a legally allowable, sustainable rate of medical inflation for healthcare providers.

When the board finishes it work, it could recommend penalties and rewards to keep providers under a reasonable inflation rate, likely one similar to the rate imposed on the the coordinated care organizations -- 3.4 percent.

The board scaled back the pace with which it will accomplish a sustainable rate of inflation, breaking the process into three parts rather than task the special committee with everything at once. The committee now will work on setting a baseline to determine how much Oregonians are spending on healthcare.

“The methodology should cut across payers,” said the acting state health director, Tina Edlund. The scope of the work will look at healthcare costs whether they’re financed by a government program or private insurance. Furthermore, private insurance costs will not be limited to small businesses and individuals whose rates must be approved by the Oregon Insurance Division.

Currently, the state has little leverage over controlling costs outside its own health programs or the Insurance Division’s rate review.

“We control a lot in Medicaid rates,” said Felisa Hagins of Service Employees International Union, Local 49. “Outside of Medicaid, it becomes harder and harder to control these costs.”

The Health Policy Board’s work is similar to what occurred in Massachusetts, which despite launching a private-insurance-based, universal healthcare predecessor law to the Affordable Care Act in 2006, has not brought rising healthcare costs under control.

According to Jesse O’Brien of the Oregon State Public Interest Research Group, just developing an annual cost growth benchmark rate had shown results in Massachusetts: “That’s had an impact. The insurers and employers have been using it as a reference point in their negotiations with providers.”

But O’Brien didn’t know if low medical inflation in Massachusetts was tied to that reference point or was more influenced by other factors.

O’Brien has been appointed to the work group as a healthcare advocate, while the bulk of the members will represent health insurance companies and hospital systems. Other participants include the business community, SEIU and the Salem-area CCO, Willamette Valley Community Health.

The new committee may define just what counts as healthcare spending and what doesn’t -- a point made by Dr. Joe Robertson, the president of Oregon Health & Science University.

“I think Oregon is a state that pays more for non-evidence-based care than other states,” he said, noting he didn’t want to include the costs of such pseudoscientific care, even if consumers were willing to spend extra.

Another policy board member, Carlos Crespo, MS, DrPH, director of the School of Community Health at Portland State University, lamented that while the state would be able to look at the cost of care, it won’t be able to tell whether healthcare providers are increasing revenues. Robertson dismissed this concern, noting the goal should be sustainable cost while maintaining or improving the quality of care.

The workgroup is set to update the health policy board in July and the results of its first task may be available then. Its final report and recommendations are scheduled for December, roughly 18 months after Gov. John Kitzhaber directed the board to find new ways to bring down the cost of healthcare.

The policy board is also behind on other recommendations, such as the development of a work group to engage the all-payer, all-claims database.