Data from the state’s licensing boards show that the workforce is less racially and ethically diverse than the state as a whole.
By:
Jennifer Castillo 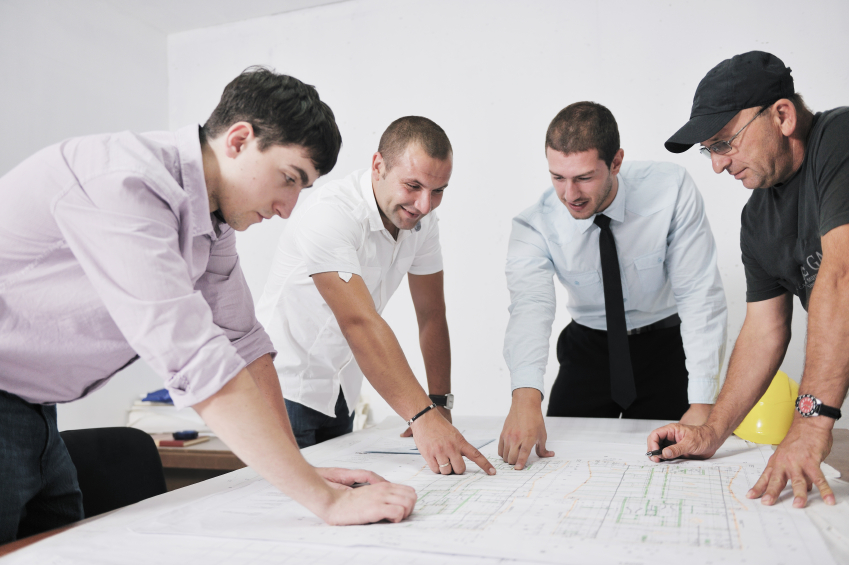 In a discussion that covered a broad range of topics from mental health, homelessness, the prison system, kindergarten readiness, and workforce diversity, the Oregon Health Policy Board appeared to wholly agree on one issue: a commitment to an interdisciplinary, team-based approach to health care.

“We need to break down silos and bring divisions together,” said Leslie Clement, chief of policy at the Oregon Health Authority. Indeed, the state agency plans to utilize this approach in tackling its first priority area of transformation – the development of a statewide behavioral health system strategy and implementation plan.

It’s difficult to turn around a broken mental health system in a short timeline, acknowledged Dr. Robert Dannenhoffer, CEO of the Umpqua Health Alliance. But, rather than establish an arbitrary timeline, coordinated care organizations need to step back and engage the community in dialogue to determine what the mental health system should look like. “Mental health is the most siloed among poor people. We need to change that.”

The coordinated care organizations can also play a role in determining kindergarten readiness through the early learning hubs, according to Dr. Helen Bellanca, the maternal child family program manager with Health Share. Such hubs focus on early literacy, early math skills, and approaches to learning such as the ability to follow directions.

But, the CCOs already have insufficient resources to perform their existing obligations, much less the potential of dealing with early learning hubs, said Dr. Joe Robertson, president of Oregon Health & Science University. In response, Bellanca said that coordinating existing community resources would lead to further costs, but improve the quality of care, and save money.

In a preliminary report about the diversity of Oregon’s work force, it’s likely that the work force is less racially and ethnically diverse than the state as a whole. The information, gathered from seven licensing boards remains incomplete because 13 percent of the workforce records are missing race and ethnicity data.

From what’s known, however, primary care providers are more linguistically diverse than the healthcare work force.

More specifically, the data revealed that among the 11,886 licensed medical doctors, osteopaths, and physician assistants in Oregon, 8,266 were white, representing 69.5 percent. Comparatively, 333 identified themselves as Hispanics (2.8 percent) and only 95 as African American (0.8 percent).

The demographics report confirms the need for improvement in recruiting and retaining a diversity of health professionals that better reflect and can thus, better respond to Oregon’s population, according to the board.

Jennifer can be reached at [email protected].