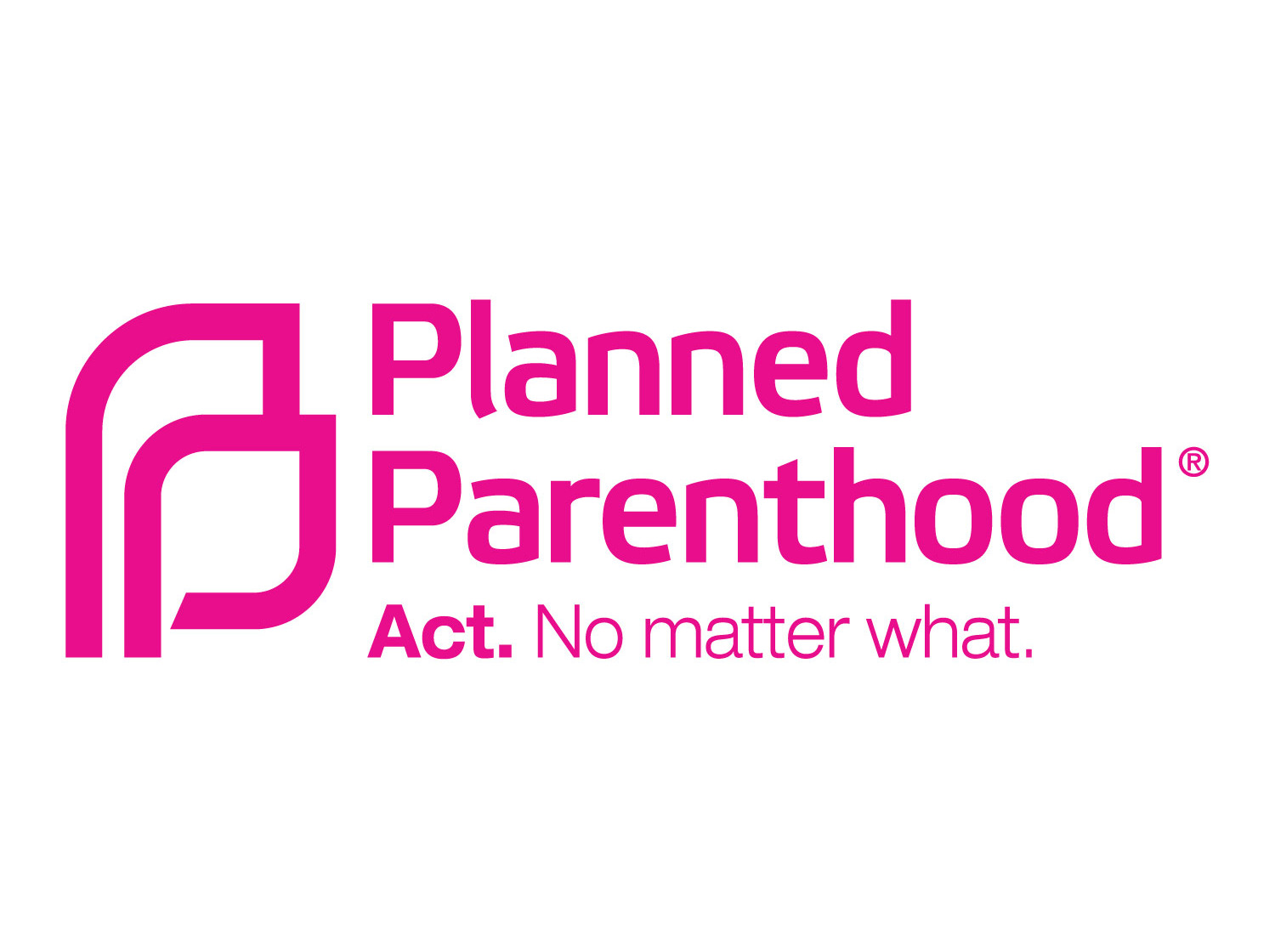 "This bill is a cruel attack on women's health and an arrogant shield for granting tax breaks to billionaires. By supporting this bill, Congressman Walden just voted to block thousands of his constituents in Oregon, and millions of people around the country, from essential health care.

"This legislation 'defunds' Planned Parenthood, and blocks thousands of Oregonians from accessing birth control, cancer screenings and STI testing at Planned Parenthood health centers. That will make it harder for women in Oregon to prevent unintended pregnancy, harder to have a healthy pregnancy and harder to raise a family.

"Under this destructive and deadly bill, a woman who has ever been pregnant could be charged an additional $17,000 a year for coverage, because of her 'pre-existing condition.'

"Our supporters and patients denounce Greg Walden and D.C. politicians for voting to take away their care. Women and men across the country will continue to speak out to defeat this bill and efforts to block access to Planned Parenthood.

"The Senate should listen to the American people and reject the most damaging bill for women's health ever."

As attention now turns toward the Senate, three things are clear:

1. The Senate does not have the votes to pass the House version of the American Health Care Act, which includes "defunding" Planned Parenthood.

3. The American people want Congress to keep the protections in the Affordable Care Act. A recent ABC-Washington Post poll shows that 62 percent of Americans, including 67 percent of Independents, want to keep national protections that cover essential health benefits, and not allow it to be varied by state.

Background on the most damaging bill for women's health ever:

Rolling back the ACA's Essential Health Benefits will hurt women:

2. Emergency services: Women account for 6 in 10 visits to the emergency room.

3. Hospitalizations: Women are 70 percent more likely than men to have had an in-patient hospital stay.

4. Maternity and newborn care: Approximately 13 million women could stand to lose maternity coverage. Prior to the ACA, only 12 percent of individual market health plans covered maternity care. And, prior to the ACA, some insurance plans did not cover C-sections at all; when they did, they charged women 25 percent more in premiums.

8. Lab tests: Some of the most common lab tests are specifically geared to women, including pap smears, pregnancy tests, mammograms, BRCA gene testing (breast cancer testing) and many other lab services that are necessary to diagnose and treat conditions that disproportionately impact women like autoimmune disorders, thyroid disorders and urinary tract infections.

10. Pediatric services: In two-parent households where at least one parent is a woman, women tend to bear a disproportionate share of childcare and caregiving responsibility for children. In addition, 80 percent of single-parent households are headed by women.