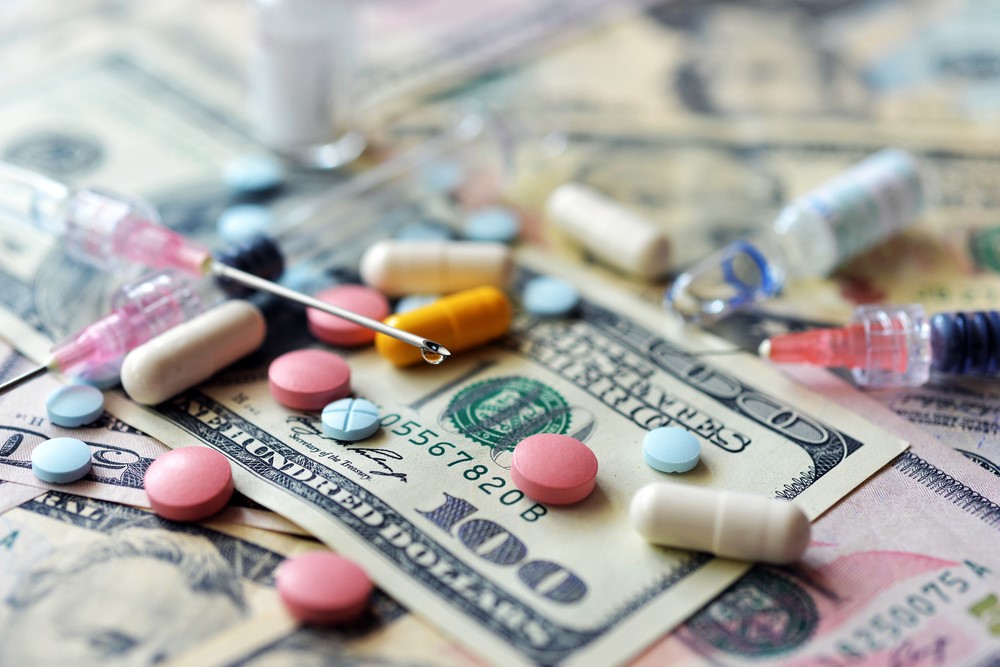 The drug company trade group PhRMA has filed a legal challenge to a pair of Oregon laws designed to curb prescription prices.

The Pharmaceutical Research and Manufacturers of America filed suit in Eugene against two bills that passed the Oregon Legislature with bipartisan support.

PhRMA is challenging House Bill 4005, which passed in 2018, requiring drug companies to “report annually information to Department of Consumer and Business Services regarding prices of prescription drugs and costs associated with developing and marketing prescription drugs,” according to the bill’s legislative summary.

The drug trade group is also suing over House Bill 2658, which requires drug companies to notify the DCBS 60 days ahead of time if they’re planning substantial price increases on prescription drugs.

Numi Lee Griffith with the watchdog OSPIRG said the suit was no surprise.

“They’re on an extremely flimsy legal basis and it’s just a sign of desperation now that we actually have the requirements coming in and kind of exposing the extent of the price gouging that the industry is engaged in,” said Griffith.

“They tried a similar tactic in California after the Legislature there passed a transparency law. It’s a desperate attempt to keep their price-gouging practices going with no rules and regulation — practices that are costing Oregonians their savings, their homes, and even their lives,” said Griffith.

PhRMA executive James Stansel said in a statement that there’s no doubt Oregonians are struggling to afford health care, but that the two bills are misguided and unconstitutional.

“Unfortunately, HB 4005 and HB 2658 do nothing to help them. It is our hope that these misguided and unconstitutional policies are put aside so that we can instead focus on reforms that will actually help people better afford their medicines, such as capping out-of-pocket costs, making monthly costs more predictable and sharing negotiated savings on medicines with patients,” Stansel said.