Rep. John Lively has proposed a cost-saving and drug-management measure that would allow the Oregon Health Authority to deny new drugs that have been approved by the FDA in the past six months, while PhRMA is fighting to strip the provision from legislation that passed the House unanimously. The measure does not impact CCOs, which can determine the suitability of most drugs.
By:
Chris Gray 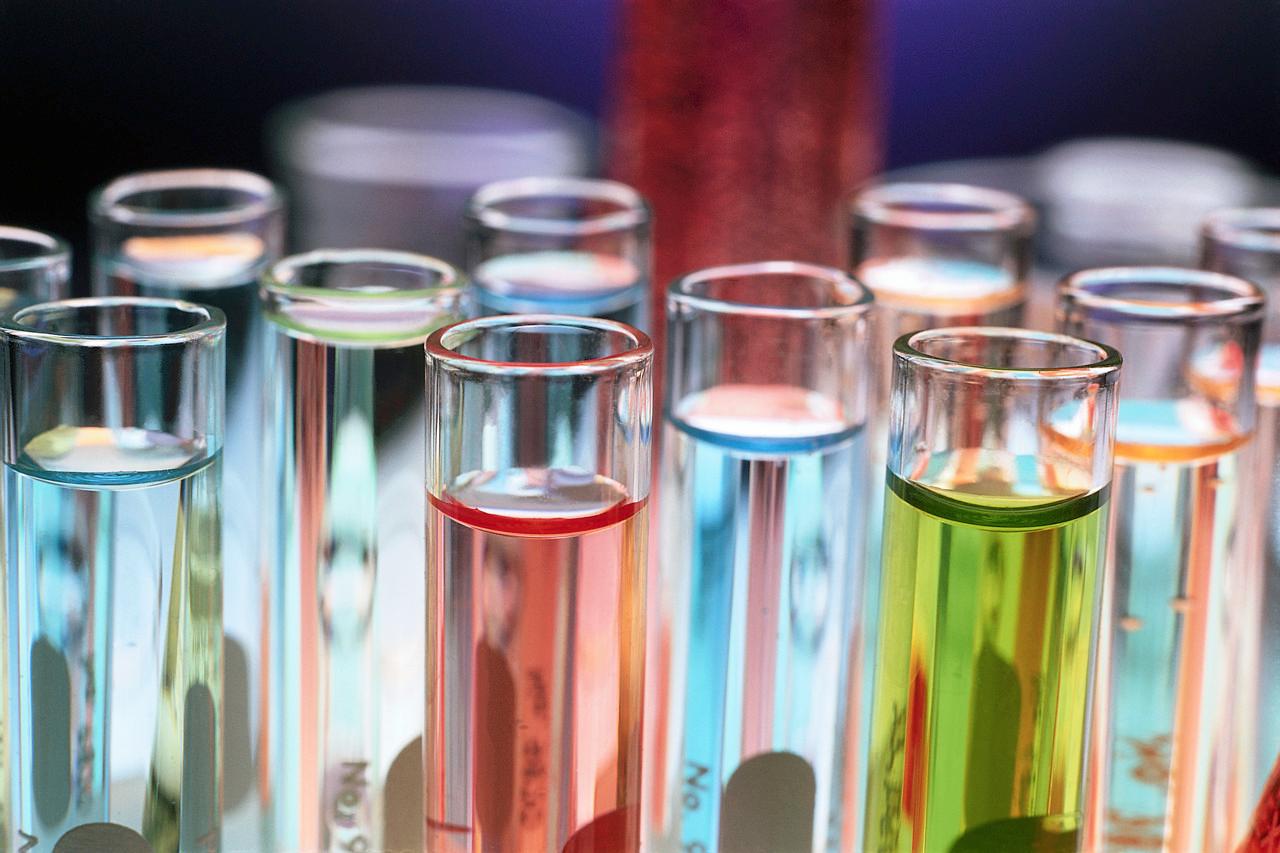 The Pharmaceutical Research and Manufacturers of America is asking for a midstream change to legislation that allows the Oregon Health Authority to deny payment for high-priced blockbuster drugs for six months after they’ve been approved by the U.S. Food and Drug Administration.

The PhRMA amendment erases the six-month holdback provision while leaving intact the rest of House Bill 2638, which allows the Authority and the coordinated care organizations to participate in the state’s prescription drug management program, which may help reduce costs.

Gardner also objected to the change in state policy that would allow Oregon to restrict drugs before they’ve been reviewed by the state’s Pharmacy & Therapeutics Committee, which evaluates drugs for their use in the Prescription Drug Management Program.

Presumably, that committee -- which weighs the scientific evidence of drugs to determine their value and effectiveness -- could mull a new drug’s worth during the first six months it’s on the market even as the state declines use of the new drug.

“If we’re using taxpayer money, we need to be sure we’re paying for the right drugs at the right time,” said Sen. Elizabeth Steiner Hayward, D-Beaverton, who strongly opposed the PhRMA amendment. “I think this is a sensible policy. I understand why PhRMA would have a problem with it.”

A physician, Steiner Hayward said she could always get a special authorization for a life-saving drug, and questioned why Gardner brought the amendment forward now -- after the bill was heard by Rep. Mitch Greenlick’s House Health Committee, and unanimously approved by the House on April 13.

Greenlick, a Northwest Portland Democrat, co-sponsored HB 2638 along with Rep. John Lively, D-Springfield, and may have been less likely to consider the amendment.

The senator also doubted Gardner’s legal objections: “I don’t think this would have made it past legislative counsel if it’s in violation of a federal statute.”

Currently drugs can be prescribed without restrictions only until the HERC committee has given its approval.

Josh Balloch, a lobbyist for the Coalition for a Healthy Oregon, whose members participate in eight of the state’s 16 CCOs, told The Lund Report that PhRMA’s amendment would not directly affect the CCOs, since they’re able to deny such new drugs and can continue to do so --  with the exception of psychiatric medications.

Yet, Balloch opposed the amendment, arguing that the Oregon Health Authority could turn the savings from those drug purchases over to the CCOs.

Groundbreaking but possibly bank-breaking medications like Solvaldi, which purports to cure Hepatitis C -- an illness carried by thousands of Medicaid members -- have alarmed health insurers and CCOs alike as being more costly than the health system can afford, given a treatment’s $86,000 price tag. While HB 2638 would not impact Solvaldi, it could be used to calibrate the best use of other drugs in the FDA pipeline.

Since the end of the 2013 session, Shields received $3,500 from pharmaceutical companies, a significant sum, but still less than half the $9,500 that Senate Health Chairwoman Laurie Monnes Anderson, D-Gresham, received for her campaign fund. Of the other five members of the Senate Health Committee, Knopp took $8,500 while Kruse raised $7,000.

Steiner Hayward received $500 from Genentech, a manufacturer of high-tech pharmaceuticals with laboratories in Hillsboro, and nothing from any other drug companies. But she told The Lund Report that the money was accepted by mistake, and the money was returned after the oversight was discovered.

Editor's Note: The article was changed after Steiner Hayward's office explained she returned the money from Genentech. The article was also corrected to more accurately define the state pharmacy & therapeutics committee's role in the approval of drugs for the Medicaid program.