Pharma Cash Rolls Into Congress To Defend An Embattled Industry

By:
Emmarie Huetteman and Jay Hancock and Elizabeth Lucas 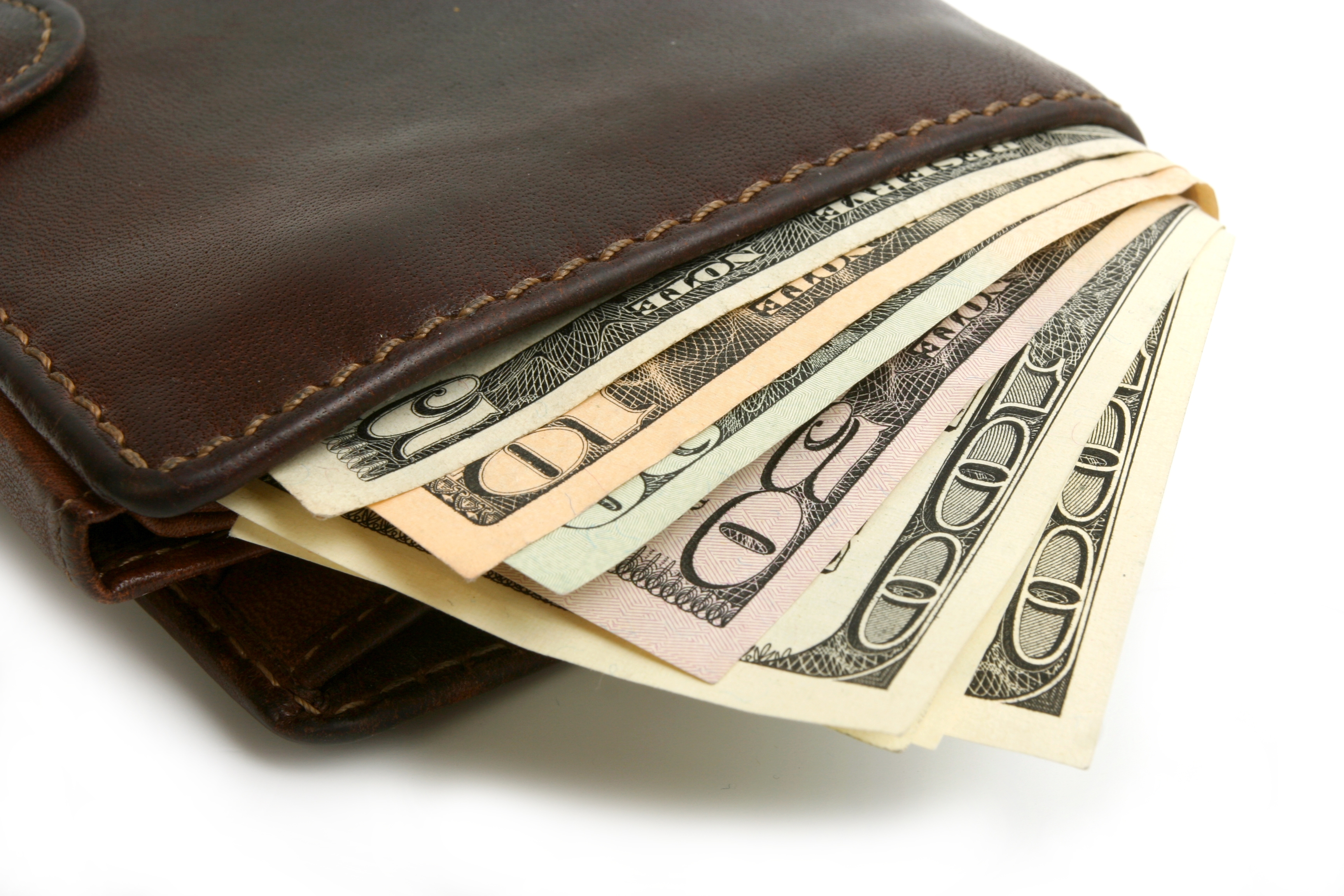 In the heat of the most ferocious battle over drug prices in years, pharmaceutical companies are showering U.S. senators with campaign cash as sweeping legislation heads toward the floor.

In the first six months of this year alone, political action committees run by employees of drug companies and their trade groups have given the 30 senators expected to run for reelection nearly $845,000, the latest update to Kaiser Health News’ “Pharma Cash to Congress” database shows. That hefty sum stands out with Election Day more than 14 months away.

Lowering drug prices is one of the rare causes that has united Democrats and Republicans, and at least one proposal that would change the way the industry does business could get a vote in Congress this year. One of the most promising and aggressive updates would cap drug prices under Medicare so they do not outpace inflation.

The number of big contributions and the lawmakers receiving them signal the industry is building loyalty as voters push candidates to talk about drug prices in the 2020 elections.

For the drug industry, the stakes are high.

“If the Senate flips” to Democrats, “then PhRMA’s probably going to have to double its budget,” said Kent Cooper, a former Federal Election Commission official who has tracked political money for decades, referring to the industry’s biggest lobbying group, the Pharmaceutical Research and Manufacturers of America.

Most of the biggest donations in the first half of 2019 have gone to Republicans, who control the Senate and tend to be more reluctant to restrict drugmakers. And even those who do not serve on committees that oversee the industry or represent states with significant industry ties have benefited from drugmaker cash this year.

“We support candidates from both political parties who support innovation and patient access to medicines,” said PhRMA spokeswoman Holly Campbell.

Several senators facing tough reelection campaigns have raked in tens of thousands of dollars this year, with some collecting much more than the industry has given them in the past decade, if ever.

“If it looks as though somebody is going to have a tough run — maybe a friend, maybe somebody you want to develop a better relationship with — you put some extra money in place,” said Steven Billet, a former AT&T lobbyist who teaches PAC management at George Washington University.

The biggest single beneficiaries were Sens. Chris Coons, a Democrat from Delaware, and Thom Tillis, a North Carolina Republican, who took in a whopping $103,000 and $102,000 respectively in the first six months of the year. Tillis and Coons, the leaders of a Senate subcommittee on intellectual property, have been working on legislation to overhaul the patent system — perhaps the most powerful tool brand-name drugmakers have to keep prices, and profits, high.

Sen. John Cornyn (R-Texas) has been a vocal critic of the way some drugmakers use patents to extend their monopolies on drugs and block competitors, introducing a bill that would empower the government to sue drugmakers for gaming the system.

Cornyn, who faces a difficult reelection fight, received about $65,500.

Another top recipient was Sen. Cory Gardner of Colorado, who is considered the most vulnerable Republican up for reelection in 2020. John Hickenlooper, the state’s former governor who dropped out of the Democratic presidential primary on Aug. 15, has decided to challenge Gardner, further complicating his chances of being reelected.

Despite Gardner’s lack of pharma-related committee assignments, he received about $81,000 from drugmaker PACs this year, ranking him among the top 10 recipients of pharma cash in Congress. Another vulnerable Republican incumbent, Sen. Joni Ernst of Iowa, received about $35,500 — a huge bump for a lawmaker who, before this year, had collected about $15,000 total during her first term.

Sen. Gary Peters (D-Mich.) is also considered in danger as he runs for reelection in a state that voted for President Donald Trump in 2016. Like Gardner and Ernst, he does not serve on key committees, nor has he played a high-profile role in this year’s pushes on drug prices.

Congressional leaders, who also help fund the campaigns of party members, are a common target of pharmaceutical industry contributions. And with Republicans controlling what legislation comes up in the Senate, Majority Leader Mitch McConnell, also running for reelection, has seen an uptick in donations: He received more than $85,000 during the first half of the year, a record for him over the course of the past eight years.

Drugmaker PACs typically give to most members of Congress, regardless of party. But with Democrats pushing some of the most aggressive proposals to regulate drugmakers, the industry may stand to lose more ground should Democrats regain control of Congress — and political experts say that is a possibility. Democrats are likely to make drug prices a key campaign issue.

“While it may not be true at this very moment, it may well be true that the Democrats will have enough seats in play to really fight for the majority,” said Jennifer Duffy, a senior editor at the nonpartisan Cook Political Report. “I think it’s a tossup at this point.”

Sen. Bill Cassidy, a Louisiana Republican who is a gastroenterologist by trade and has been active on health care issues, received about $76,000 from drugmaker PACs in the first half of the year despite the likelihood he will be reelected next year.

Pharmaceutical company PAC contributions are only part of the picture, though. Dollars from individual drug company employees may flow in the same direction, as well as “dark money” spending that often dwarfs what must be disclosed.

“The PAC contribution is a signal to other folks who are associated with the industry,” Billet said.

PhRMA gives hard-to-trace millions to American Action Network and other conservative groups that buy TV ads and robocalls and engage in other political advocacy.

Drug prices have been among Americans’ top concerns for years. Large, bipartisan majorities favor policies to control drug costs, including importing drugs from Canada and government negotiations to lower prices paid by Medicare.

Prescription prices remain far higher in the U.S. than in other wealthy countries. Prices for hospital medicines continue to rise. High-deductible health plans have increased the number of patients who feel the drug-price sting directly before insurance kicks in.

New therapies such as genetically altered immune cells to fight cancer, which can cost $1 million per treatment, threaten to renew the cost spiral.

The House also saw an uptick in donations from drug industry PACs during the first half of the year, with the Republican leader, Rep. Kevin McCarthy of California, and the top Republican on the House Energy and Commerce Committee, Rep. Greg Walden of Oregon, taking in the most. McCarthy received about $89,000, while Walden collected about $86,500.

Speaker Nancy Pelosi of California, the powerful Democrat who controls the House and is working on a plan to empower federal health officials to negotiate drug prices, took in about $12,500.