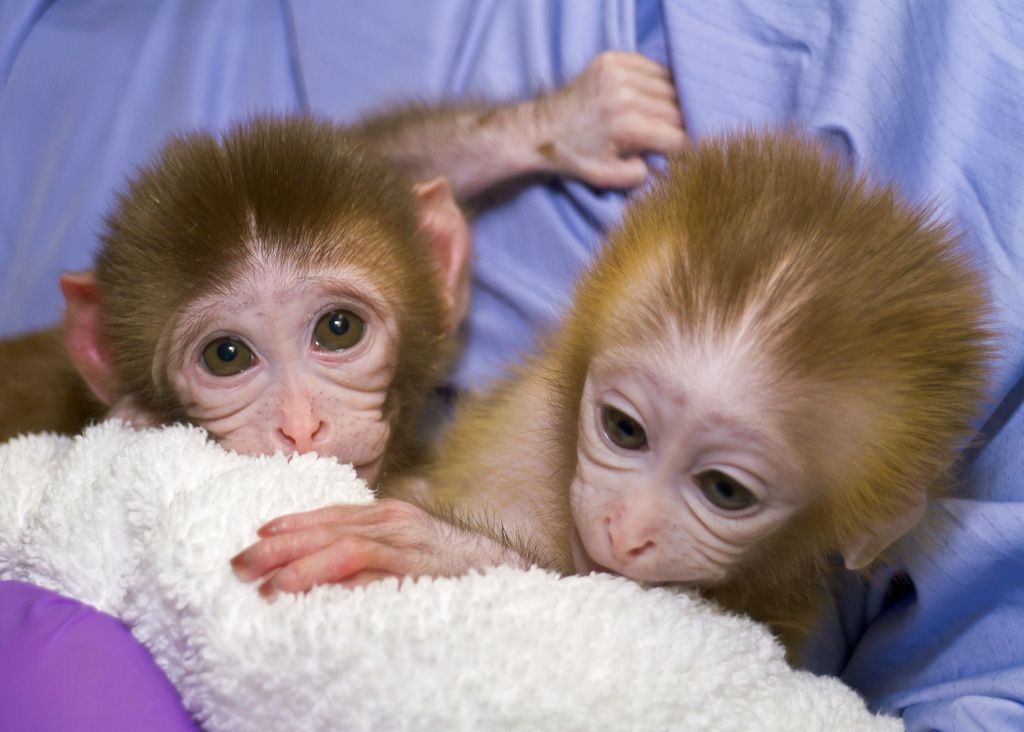 But OHSU’s curtailing of research not related to COVID-19 treatment and prevention has caught the attention of the animal rights group PETA, a frequent critic of the Portland university’s testing on animals.

The People for the Ethical Treatment of Animals, which last year urged the federal government to cease animal experiments there, sent a letter on Friday to OHSU President Danny Jacobs urging the end of all ongoing experiments on animals.

PETA has long protested the animal-based research at government and higher education institutions, and has been an especially harsh critic of OHSU. The animal advocacy group has repeatedly labeled the university among the “worst” in the nation for its treatment of animals, and calls the Beaverton-based Oregon National Primate Research Center where it conducts experiments “notorious.”

PETA last year sued OHSU in Multnomah County Circuit Court for access to videos of experiments at the primate research center, arguing they should be released under Oregon public records law. The lawsuit is ongoing.

OHSU disputes PETA’s characterizations of its labs and research, saying that any sub-optimal conditions or procedures are immediately mitigated, and that much of its animal research contributes to new insights in disease treatment and eradication.

The letter by PETA Vice President of International Laboratory Methods Shalin Gala alleges that an OHSU experimenter last month euthanized at least two-thirds of a mice colony, citing a social media post purportedly made by a university researcher as OHSU shifted its resources toward COVID-19 research.

“When combined with similar action by other experimenters, this will likely lead to the destruction of numerous animals who the school deems non-critical or non-essential,” the letter says. “This begs the question why taxpayer dollars are being used on experiments that can easily be ended or delayed or that involve animals who, apparently, are considered by many universities to be extraneous to the testing in the first place.”

The university said in a statement to The Lund Report that PETA’s letter rehashes old claims and that OHSU supports and obeys federal animal welfare laws.

“As soon as an issue or event is identified, OHSU immediately acts to correct it and puts a mitigation plan in place to prevent it from recurring,” the statement said.

Euthanizations have occurred as a result of changing resources to pivot OHSU’s focus to the coronavirus, the statement said.

“To meet this unprecedented need, most labs have closed, and their biomedical research has been suspended, requiring animals that they’ve cared for every day for a long time, including mice, rats and fish, to be humanely euthanized,” it said. “Grappling with the reality of this unprecedented situation has been distressing for all involved.”

A PETA spokeswoman said the organization had not received a response from the university as of Monday.

The letter requests that OHSU take four steps to mitigate harm to animals: Prohibit the approval of any new animal experiments, end the acquisition and breeding of new animals for research, finalize and end any current experiments, and prove any experiments “are concretely advancing human health, and if they’re not then switch to superior human-relevant, animal-free research methods.”

The letter calls on OHSU to release an itemized list of all experiments and procedures it intends to continue related to COVID-19 research, as well as experiments it is ending. It also calls for OHSU to disclose the total number and species of animals being experimented on, how many will continue to be subject to experimentation for coronavirus research and how animals intended for now-curtailed research not related to COVID-19 will be treated, including notice of how many will be euthanized.

It's time to evolve

Progressive scientists are skipping cruel experiments on animals because they waste lives, time, and resources. Exploiting animals is what got us into this mess - let's rely on superior technology to generate accurate test results so we can actually help humans.