Unwilling to wait the seven months for the Public Employees Benefit Board to voluntarily cover applied behavior analysis, the mother of a 6-year-old with autism has sued the state’s health plan on behalf of state employees in Marion County Circuit Court to force PEBB to cover ABA immediately.
By:
Christopher David Gray 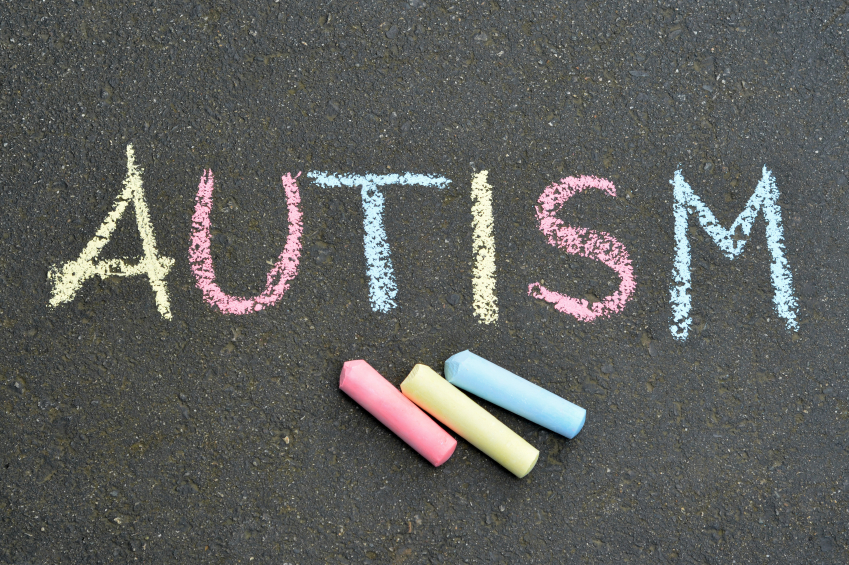 A group of autism advocates have sued the Public Employees Benefit Board, arguing that their self-insured health plan has no right to deny needed treatment for children simply because they have autism.

The class-action lawsuit in Marion County Circuit Court comes despite PEBB’s agreement to begin covering applied behavior analysis in January 2015, a position it has voluntarily taken.

The suit mirrors an earlier one brought against Providence Health Plan in federal court last year, in which the Catholic health insurer argued it did not provide treatment for any developmental disabilities.

Autism advocate Paul Terdal said Providence has started covering applied behavior analysis for the children named in the previous lawsuit, whose parents purchased a fully-insured Providence plan. But for self-insured plans under PEBB, where it merely administers the insurance coverage, it has continued to block coverage.

“When they [Providence] suffer the legal consequences, they’ve cleaned up their act,” Terdal told The Lund Report. “Where the state’s on the hook for the expenses, they’ve continued to break the law.”

A Providence spokesman did not return a request for comment, while deputy PEBB administrator Kathy Loretz said she could not comment on lawsuits.

Terdal said that legislative efforts to ensure that ABA would be covered by PEBB as well as private health plans had been moot; the PEBB contract with public employees requires that it abide by the state mental health parity law, and that law specifically mentions autism as a condition that needs to be covered.

He added that PEBB’s “bad example” was being used by other health plans to deny the autism coverage. Terdal is the father of two sons with mild autism whom he said have had marked improvement after undergoing the intensive applied behavior analysis regimen.

The new lawsuit, P.S. v. PEBB, refers to a 6-year-old girl whose mother is a state employee covered by Providence. Public employees do have the option of insurance from Kaiser Permanente, which covers ABA, but Terdal said the case predates Kaiser’s voluntary coverage.

Eleanor Hamburger, an attorney for the autism advocates, successfully sued the Washington State Health Authority on similar grounds, arguing that blanket exclusions for necessary treatment violated Washington’s Mental Health Parity Act. The case was settled after the Washington Public Employee Benefit Board removed its exclusion for ABA and agreed to pay $3.5 million to public employees who had paid for ABA therapy for their children on their own.

SB 365 also mandated that PEBB and the Oregon Educators Benefit Board cover ABA by 2015; it was later discovered that section of the law was invalid as PEBB and OEBB are not subject to the authority of the Oregon Insurance Division.

Lobbyists from the state and Oregon Health & Science University worked to defeat a follow-up bill in 2014 from Sen. Chip Shields, D-Portland, that would have empowered the Insurance Division to mandate coverage. PEBB, OEBB and OHSU have all agreed to cover ABA voluntarily in 2015.

May 5 2014
News source:
The Lund Report
Keywords:
Unwilling to wait the seven months for the Public Employees Benefit Board to voluntarily cover applied behavior analysis, the mother of a 6-year-old with autism has sued the state’s health plan on behalf of state employees in Marion County Circuit Court to force PEBB to cover ABA immediately.

If this family were to "wait the seven months" for PEBB to perhaps voluntarily comply, their child could suffer irreparable harm from the delay in treatment. PEBB's denials in this case state simply: “Under Providence's Plan, services ‘related to developmental disabilities, developmental delays or learning disabilities’ are specifically excluded from coverage. Because ABA services are related to Autism Spectrum Disorder, they are therefore not benefits covered by your plan.” Since 2006, Oregon's Mental Health Parity law has required plans to “provide coverage for expenses arising from treatment … mental or nervous conditions” – including autism, per OAR 053-836-1404 and the plain language of the PEBB contract – “at the same level as, and subject to limitations no more restrictive than, those imposed on coverage or reimbursement of expenses arising from treatment for other medical conditions.” In 2008, the Insurance Division took enforcement action against a private insurer for a similar exclusion, and required them to remove it from their contract. It is unconscionable that the State -- through PEBB -- would so directly violate the rights of individuals with disabilities, and flatly refuse to correct their contract and comply with the law.