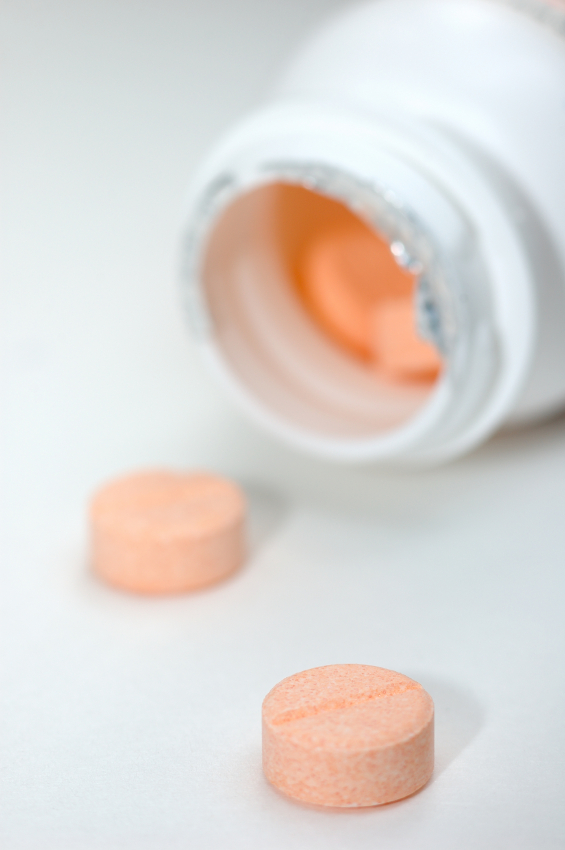 The Public Employees Benefit Board on Tuesday inked the set of health options for public employees and approved premium rates that will rise only 0.7 percent above 2014 premiums -- a second year in a row that premiums have risen less than 1 percent.

The minuscule rate increase and wide menu of options -- which include two coordinated care organizations, Moda Health and Kaiser Permanente, in addition to two options from Providence -- come as a feather in the hat of Gov. John Kitzhaber as he seeks to transform the way healthcare is delivered in Oregon.

"Our coordinated care organizations are delivering promising results to Oregon Health Plan members,” the Governor crowed in a statement. “We want to see the same kinds of health improvements in our state’s workforce and their families."

The approval of the 2015 rates on Tuesday came after a months-long RFP process which forced the state’s traditional carrier, Providence Health Plan, to offer more options and opened the door to competition in most areas, particularly to CCOs, which are Kitzhaber’s test labs for Medicaid to reimburse healthcare providers through global budgets rather than getting billed per procedure.

Kitzhaber had earlier made it clear that he wanted public employees directed into the same CCOs as the Medicaid population, but in the end the contract was a bit of a compromise. The state opened the door to CCOs only in the state’s smaller markets, while adding a Moda “Synergy” medical home option in the Portland metro area.

Providence was kept statewide after union representatives expressed concern that employees would lose access to their Providence doctors without that option. Providence also offered two plans, one with a medical home model.

In his statement, Kitzhaber added that as the state finds ways to provide quality care to its state employees while controlling costs, it will free up other resources for other critical needs such as private workforce development and early learning for children as well as traditional public education.

Service Employees International Union representative Paul McKenna, who will take over the gavel as chairman from Sean Kolmer next month, praised both the low cost increase and the expanded choices for public employees. “In rural areas especially, people were unhappy that the statewide PPO was their only choice,” McKenna said.

“We challenged the healthcare community to step up,” said Kolmer, who is also a close healthcare advisor to Kitzhaber. “It’s possible at a price we can afford and pushing (health plans) to offer quality and choice.”

The cost controls achieved by PEBB stand in stark contrast to Oregon’s other state-run health plan for employees -- the Oregon Educators Benefit Board, which covers teachers and other school district employees.

OEBB’s standard health insurance offering from Moda Health saw a 9 percent jump for 2015. That board was able to mitigate the situation somewhat by agreeing to a medical home model plan from Moda that will only increase costs by 1 percent over 2014. But unlike PEBB, which has nearly statewide reach with its plans that use coordinated care, Moda isn’t offering such a plan for wide swaths of the state, including Corvallis, Roseburg and the Coast.

Consultants from Towers Watson justified Moda’s increase to OEBB in May, noting that medical spending -- but not medical inflation -- had risen 10 percent with the implementation of the Affordable Care Act, as millions more people now have health insurance.

But the days of Moda or any other insurer receiving such healthy annual rate increases may be numbered: the state plans to put OEBB through the same rigorous RFP process just witnessed by PEBB in late 2015 as it works toward a new contract for Oregon teachers.

The PEBB administration noted that 97 percent of state employees would have at least two options, all but Tillamook County on the Coast and Wasco County, which includes The Dalles.

However, seven other counties in central, southern and coastal Oregon can only choose from plans offered by Providence. Of these counties, only Deschutes has a significant number of state employees, and about 93 percent of employees will be able to pick a different health insurance company.

But Providence’s plans come with some built-in advantages that could make it difficult for Moda Health or Trillium Community Health Plan to attract members away from Providence.

Public employees normally get 5 percent of their monthly premium costs deducted from their paychecks, but if they pick the lowest-cost option in their county they only have to pay 3 percent.

The “Providence Choice” health plan -- which provides the medical home model within Providence’s network -- is the cheapest option in 22 of 36 Oregon counties, plus Payette County, Idaho and Walla Walla County, Washington. Single employees who pick this plan will pay about $27 a month.

In Lane County, Trillium costs the state $3 more a month than Providence, meaning employees would pay about $46 a month, or 5 percent of the premium. Moda’s Synergy plan, which features a coordinated care model and combines the resources of Legacy Health, Oregon Health & Science University and Salem Health, will be about $48 a month for employees.

The other CCO that won a piece of the PEBB pie, Mid-Rogue Health Plan, is the cheapest option in Jackson, Josephine and Curry counties and the situation is inverted from Lane County. Mid-Rogue costs the state $2 less than Providence, so employees can pick that option for $27 versus $46 for Providence Choice.

Kaiser Permanente will continue to be an option for employees in southwest Washington and northwest Oregon. PEBB is adding a plan from Kaiser with a $250 deductible in addition to the traditional Kaiser HMO plan which has no deductible.

The deductible plan may be the cheapest option for employees in southwest Washington and Clatsop and Columbia counties -- it will cost them $29. But in other counties where cheaper choices are offered, it will cost $48 compared to $53 for the plan with no deductible.