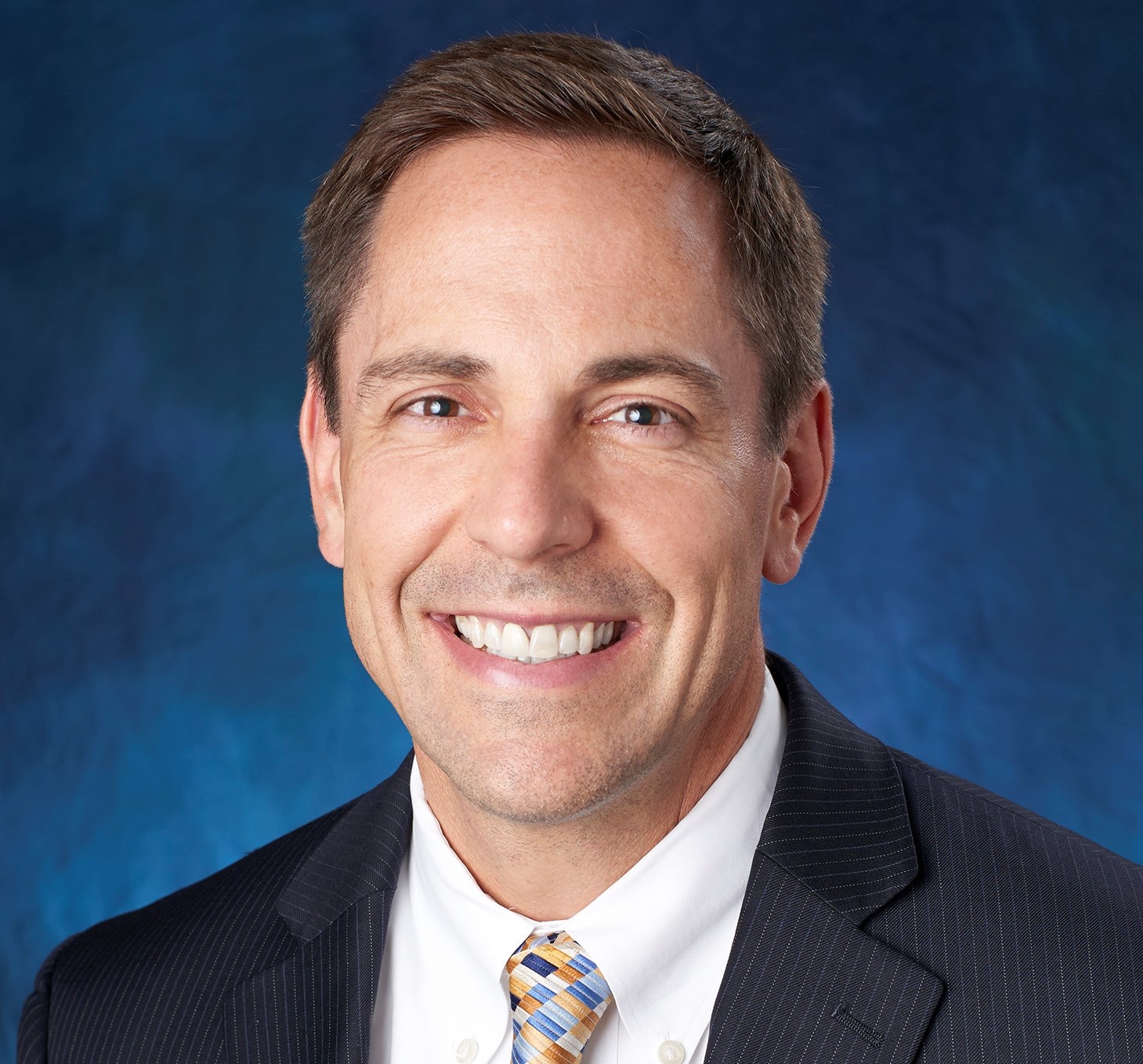 Salnas, who has been with PeaceHealth for nearly two years, has served as interim chief executive for the last four-plus months while continuing to support his COO role. In September, PeaceHealth Oregon network Chief Executive Mary Kingston took an unexpected and extended time off following a family emergency.

“While we were all hoping that Mary would be able to return and continue serving with her deeply devoted heart, her family is where she is most needed,” said Richard DeCarlo, PeaceHealth’s executive vice president and chief operating officer. “During this time, Todd effectively provided continuity, stability and support for the network’s caregivers, leaders and providers. Todd is a highly respected and experienced servant leader who lives and breathes the PeaceHealth Mission and Values. This appointment comes after an overwhelming endorsement by PeaceHealth Sacred Heart Medical Center Community Health Board members, as well as physician and community leaders.”

Salnas has more than 20 years of proven and diverse experience in the healthcare industry – most of which have been in leadership positions with a focus on growth/referral strategies, process improvement, patient experience and clinical excellence.

“It is an honor to assume the PeaceHealth Oregon chief executive role,” said Salnas. “I am inspired by Mary’s legacy and look forward to building on and expanding strong relationships and partnerships with our local boards, physician leaders and diverse array of community organizations.”

Recruitment will begin for a COO, which is a critical role to ensuring effective oversight of operations for the Oregon network.

After receiving his Bachelor of Science degree in health sciences from the University of Arizona, Salnas received a dual-degree master’s in business administration and health services administration, both from Arizona State University.