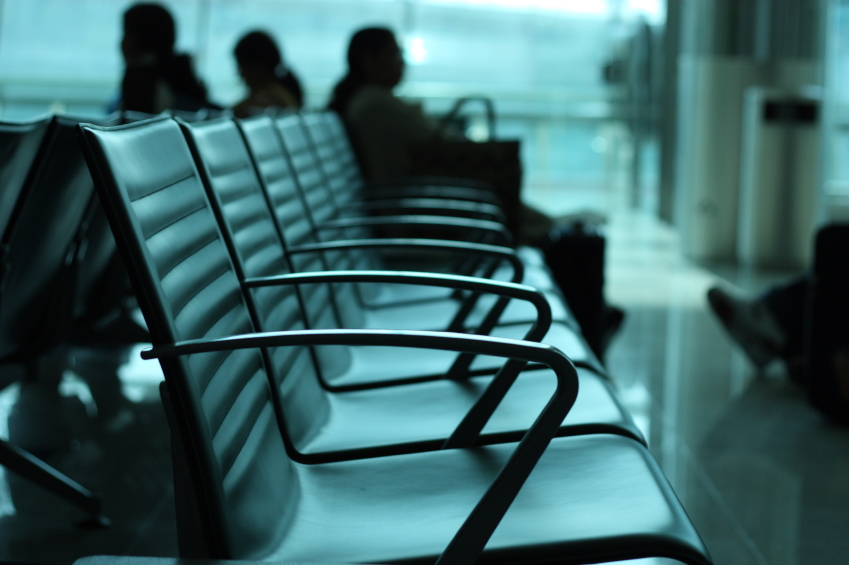 African-Americans are less likely to use healthcare services, according to the latest research findings. And, when they do, they receive poorer quality of care, and comes away with less satisfaction which impacts their relationship with their provider.

These problems result from poor communication and a distrust of physicians, according to a study published by a joint project of Portland State University and Oregon Health & Science University that focused on barriers to care for marginalized groups.

More than 100 people participated in Project EQUALED (an acronym for Exploring the Quality of African American and Latino/Latina Experiences with Doctors) led by Adolfo Cuevas, then a graduate student in psychology at PSU. He was one of the investigators of the project, which consisted of 27 focus groups broken down by ethnicity and gender, focusing on the experiences of Latinos, European-American women and African-Americans, with four to eight participants in each group. Cuevas shared the findings recently at a PSU symposium called From Research to Action: the Social Determinants of Health. His talk focused on African-American men.

“We really wanted to see how, perceived discrimination and distrust play into interactions in healthcare,” Cuevas told The Lund Report. The research was qualitative, meaning researchers tried to find overriding themes on how people described their healthcare experiences, rather than quantitative. Patients were unhappy about how their physicians communicated with them, unhappy with wait times in offices and sometimes perceived the visits as discriminatory

Many African-Americans who participated in the focus groups had a high mistrust of the medical profession – justifiably, Cuevas said, given the medical establishment's history of abuse and exploitation of black Americans, such as the Tuskegee syphilis study, wherein a group of African-American men were infected with syphilisand remained untreated so could study the effects of the disease.

Communication is a major problem, he said. Physicians often use a lot of medical jargon, and when African Americans go to a doctor’s office they don’t expect to hear such jargon from African-American doctors.

Here’s how one patient described their experience to researchers: “I don’t know, I guess I was a little upset because I go in, I went in with a problem, and it seems like my problem was downplayed, and I was told something else was wrong, when I knew better. It was more or less just being ushered out as quickly as possible. It’s as though when they see an African American come in there, it’s like we’re trying to get over and that’s the impression I get every time I go. It’s a little upsetting.”

One way, he suggested, is using more patient-centered approaches that treat patients as the “experts on their own health,” and incorporate their perspective on recommendations and medication. Reducing jargon and asking patients about their goals can help them feel they're being heard and included in their care, rather than being talked down to. Spending more time with each patient can certainly help meet those goals, he said.

Physicians also need to be aware that African Americans may perceive their office visit as discriminatory, particularly if they experience long wait times.

“A lot of the experiences of discrimination is based on perception, and you really cannot change someone's perception,” Cuevas said. “One of the recommendations I have for physicians is to spend more time with African American patients, listen to their problems.”

Physicians should ask about the patient's entire life picture, not just their physical health, since so many problems can affect a person's stress level and overall health.

Cuevas also suggested doctors attempt to build relationships with their communities by attending local events, organizational meetings and make themselves known so they can build trust with community members. “There's a detachment of healthcare and community,” he said.

Now Cuevas is doing research on health disparities affecting the resilience of Afro-Latinos, also known as Black Hispanics, who identify with both ethnic groups, and a neighborhood project investigating the effects of gentrification on health outcomes among displaced communities in Portland.

“Any policy change needs to incorporate the recommendations of the populations that are affected,” Cuevas said.