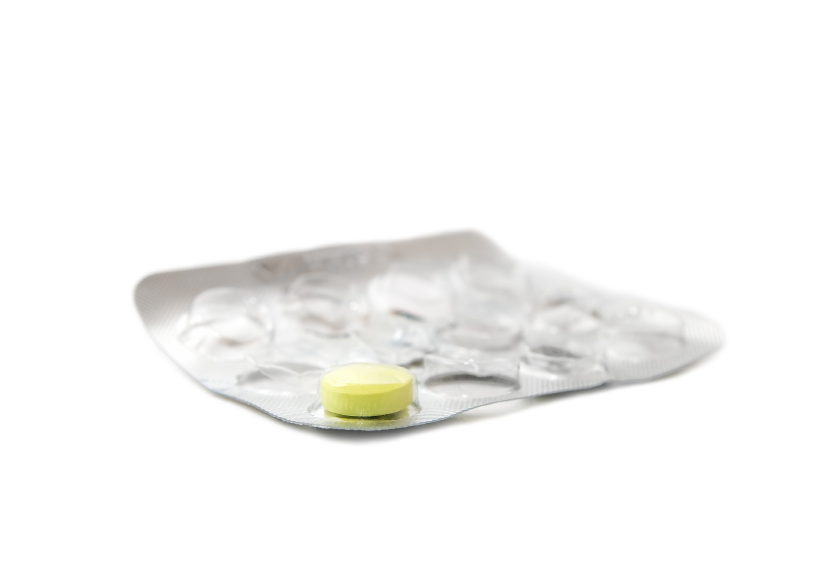 Rural areas have a disproportionate need for primary care physicians but, according to a panel of physicians at Rural Health Journalism 2014, that need is not being met.

Bazemore emphasized the importance of primary care, noting that in comparison to 10 other developed nations, the U.S. ranked lowest in both primary care and health outcomes.

Richardson drove the point home with some sobering information on the state of primary care in the U.S.: While there are 249 patient care physicians for every 100,000 Americans, there are only 106,000 primary care physicians. Almost 27 percent of those providers are over age 60, so their numbers are only expected to drop in the coming years.

So how can rural primary care get a boost?

Bazemore said the first thing the medical community needs to do is “change the debate” and advocate for more emphasis on primary care in rural America. He noted that spending on primary care averages six to seven cents for each dollar spent on health care. “States facing a shortage should remember that primary care is the logical basis of any health care system,” he said.

Both Bazemore and Richardson felt graduates should be offered loan forgiveness or scholarships in exchange for practicing in rural areas. “Debt prevents many people from choosing primary care,” said Bazemore, referring to the high cost of a medical education in America.

Graduate medical education (GME) represents the biggest bottleneck, said Richardson. He went on to discuss the most important factor for rural practice in the medical school pipeline – where recent graduates complete their training.

“Rural training is one of the highest predictors of a rural practice, and should be required,” he said, citing Oregon Health and Science University’s rural training programs — 80 percent of the graduates from OHSU’s Cascades East Family Medicine Residency Program outside of Grants Pass now practice in rural areas around Oregon.

But this means lifting the government-imposed cap on GME spending, and Richardson stressed the need for targeted unfreezing that is matched to the health care demands of each geographic region. “This is not one-size-fits-all,” Richardson said, noting that needs differ from place to place.

Bazemore cited the 1978 Declaration of Alma Ata in his vision for improved primary care in rural America: It should be affordable and accessible to all. It should be more patient-centered and community-oriented, he said, rather than the current fee-for-service dynamic that is “provider and hospital centric.”

Richardson agreed, emphasizing the need to unfreeze the spending cap for rural and regional graduate training programs. He said the large numbers of medical graduates seeking to train for highly paid specialty practices represent the market, not patient need.

“Medical care is not a free market dynamic,” he said. “We pay for health care transactions, rather than health.”

This article was originally published at healthjournalism.org.