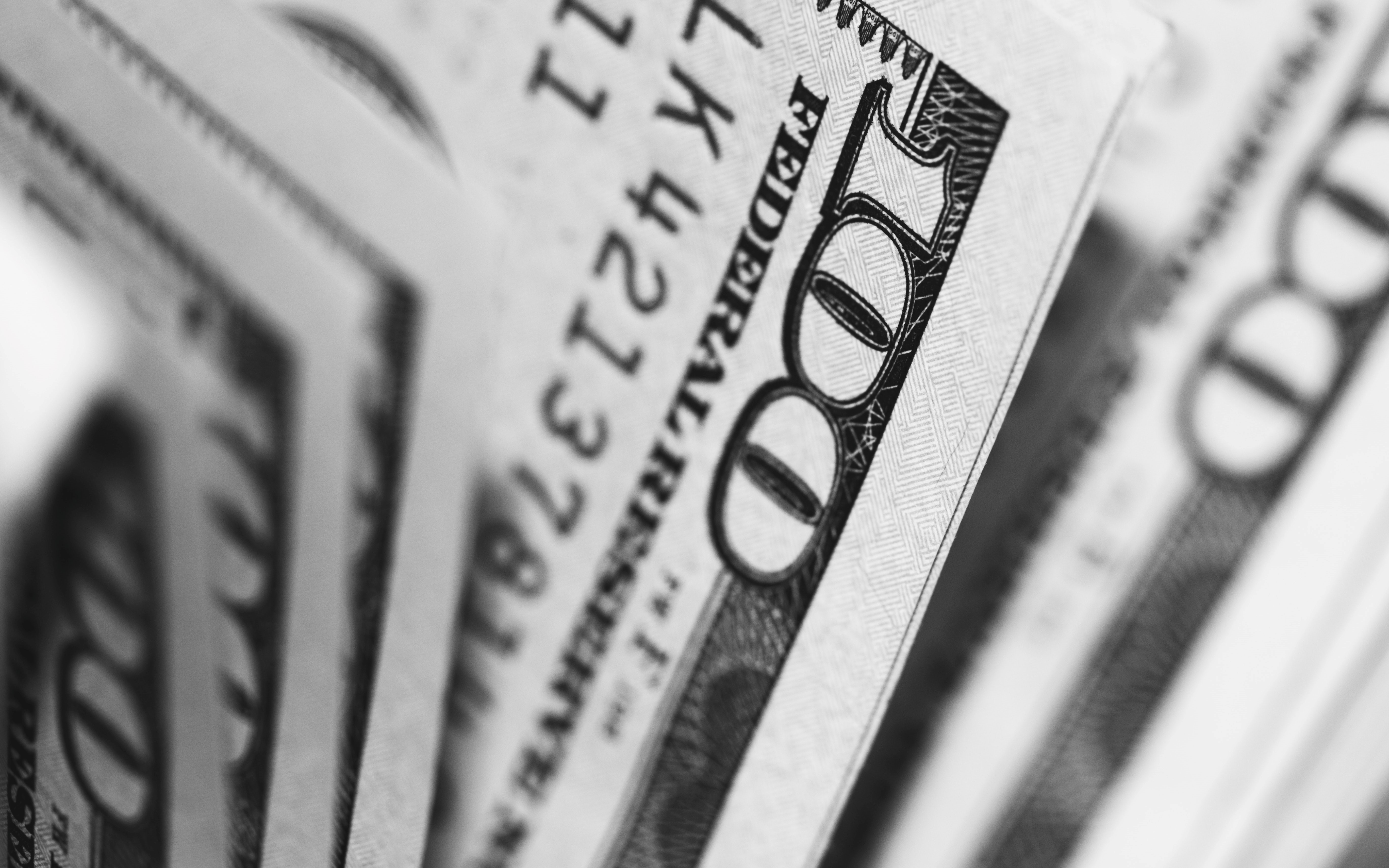 Photo by Pepi Stojanovski on Unsplash

Oregon state agencies are facing a $10.5 billion shortfall as the state grapples with a deep recession from the pandemic that hit the health care industry hard.

State economists released their revenue forecast on Wednesday. The shutdown that started in March is likely to leave a long-term economic impact on state agencies and businesses, including hospitals and other health care providers. A budget gap is projected for the next five years.

In the short-term, lawmakers and Gov. Kate Brown have to balance a $2.7 billion shortfall for the current biennium, which ends June 30, 2021.

“The latest forecast for state revenue makes it clear that we have tough choices ahead,” Brown said in a statement. “We will need to tighten our belts. I am working with legislative leaders to preserve critical state services, find efficiencies and prepare for potential budget cuts.”

The shortfall comes as the health care industry is reeling. At the state’s order, providers quit performing non-urgent procedures in March to conserve personal protective equipment. Brown allowed those procedures to resume on May 1, but hospital revenues remain down.

The Oregon Association of Hospitals and Health Systems estimates that procedures resumed at 25% of normal volume in May and will increase to 75% in August as anxious patients gradually seek treatment. The association expects Oregon hospitals to lose a total of $645 million in revenue through August.

The association urged state leaders to invest in health care.

“Today’s state revenue forecast presents grim news, as the public health crisis gripping the state has rippled through our economy and decimated state revenue,” Becky Hultberg, president and CEO of the association said in a statement. “As the governor and Legislature grapple with this budget reality, now is not the time to reduce investments in health care.”

The state unemployment rate hit 14.2% in April, up from 3.5% in March. The health care and social assistance industry shed 26,800 jobs in April, which was more than 10% of the quarter million jobs lost.

State agencies have drawn up proposals for 17% across-the-board budget cuts. Those plans are just a starting point for lawmakers and the governor. But they demonstrate the severity of the state’s economic downturn and the depth of the state’s budget crisis after a nearly two-month shutdown of nonessential businesses in an effort to stop the virus from spreading.

At the Oregon Health Authority, a 17% cut would take more than $370 million out of the agency. The authority’s proposal would remove 173 beds from Oregon State Hospital, which serves people with mental health needs. Medicaid, a $6 billion-a-year program, would lose $64 million, or $233 million when factoring in matching federal money.

“It creates a backlog of individuals in the system,” he said. “We feel it is important to provide adequate community services. We know that these cuts could be really challenging for all of us.”

For example, people waiting for a bed at Oregon State Hospital will take up space elsewhere in a different hospital, he said. Community programs also would have fewer resources to help people.

The proposed cuts would lead to “reduced programs and services at every level of care,” Eisen said.

The picture could change. State leaders can access reserves to bridge the gap, but the money cannot cover all of the losses. The state has about $1.5 billion in reserves.

The state’s long-term economic outlook and consumer confidence also hinges on whether the U.S. develops a successful vaccine or treatment for COVID-19.

“We have strong reserves that should be tapped early to avoid additional damage to our economy,” House Speaker Tina Kotek, D-Portland, said in a statement.

Leading Democrats focused on the positive.

House Majority Leader Barbara Smith Warner, D-Portland, said the lawmakers will look for “creative solutions” to minimize the impacts to health care and education. “We will do this with an eye toward equity and ensuring the resources we have are getting to the areas where they are needed most,” Smith Warner said in a statement.

Senate President Peter Courtney, D-Salem, added: “We have the nerve, the moxie, to get through this. It will take coming together and working together as never before.”

“This revenue loss could have been mitigated if the governor had been a leader and opened our state weeks ago,” Girod said in a statement.

Brown and the public health officials advising her say the state’s reopening must happen on a county-by-county basis and be  tied to scientific metrics, including the level of COVID-19 cases, hospitalizations and the availability of personal protective equipment. The state has allowed 31 counties that met these criteria to move into the first phase of reopening. They’ll be allowed to lift more restrictions if COVID-19 cases remain low.

Five counties have yet to move into the first phase: Marion, Polk, Multnomah, Washington and Clackamas counties.