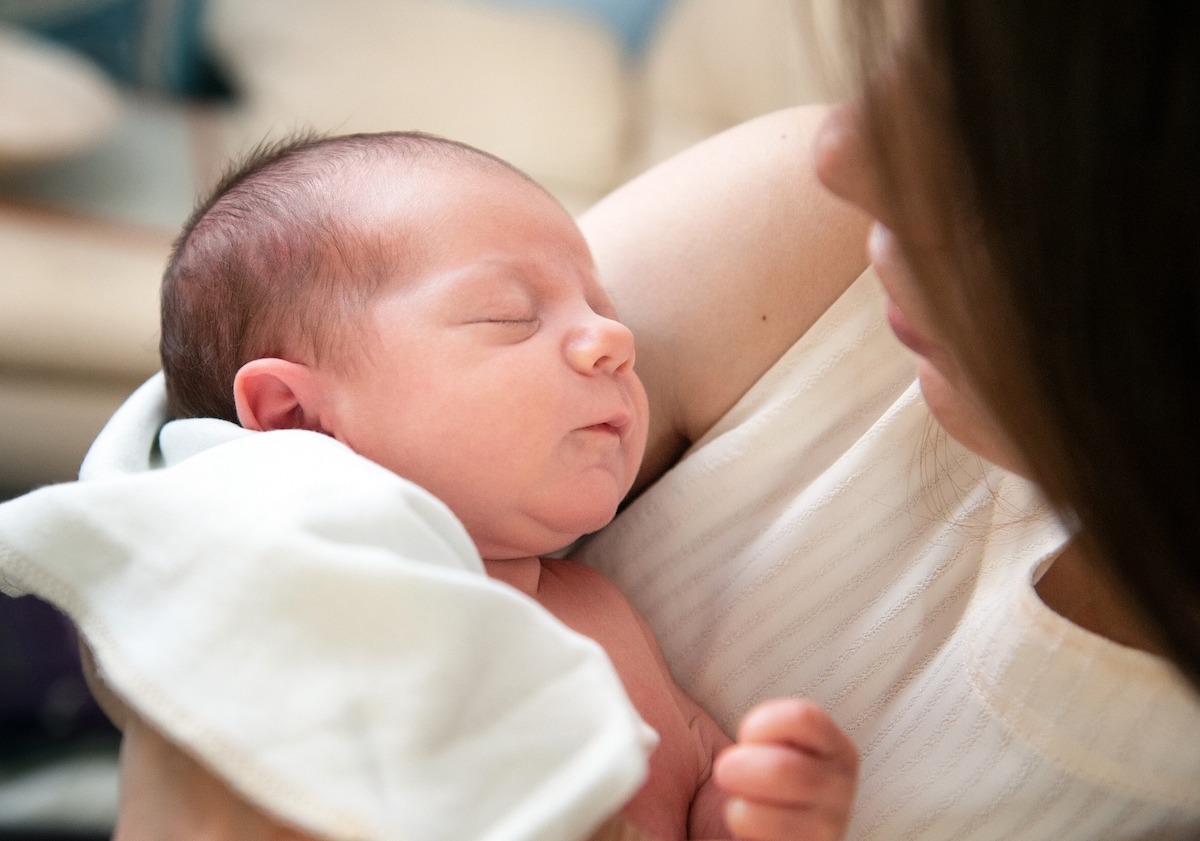 Oregon’s new paid family and medical leave program starts collecting money from workers and larger businesses in January. The program, Paid Leave Oregon, will eventually provide up to 12 weeks of paid time off to workers who are seriously ill, bonding with a new child or experiencing crises such as domestic violence.

People won’t be able to use that paid time off until at least September 2023, but they’ll start to see deductions from their paychecks in just a few weeks.

Here’s what you need to know:

What will the new paid leave benefits be?

Oregon lawmakers approved the creation of a statewide paid leave program in 2019, but the program’s implementation was delayed during the pandemic.

Big picture: In September, Paid Leave Oregon should start offering workers up to three months of protected paid leave in these categories:

About a dozen states offer some kind of paid leave program. Karen Humelbaugh, the director of Paid Leave Oregon, said it will fill a critical need — especially for low-wage workers whose jobs don’t provide paid time off.

“When they need time off, they’re generally forced to make a choice between being able to support their family or to take the leave they need to take care of themselves or a loved one,” she said.

Workers in Oregon will be eligible for coverage if they’ve earned at least $1,000 the year before they apply for benefits. That includes seasonal and part-time workers.

I’m an employee. What do I need to do right now?

Nothing. Just know you could have a little less take-home pay in January.

Whether you work for a small business or a large one, your employer should start deducting your contribution from your paycheck in the new year, then pay it into the system.

The money goes into a trust fund that will be used to pay future Paid Leave benefits.

How much will this cost me as a worker?

If you go to this page, you can see examples of what this might cost in dollars and cents. For example, a full-time worker earning standard minimum wage in 2023 would contribute about $3 per week. If they later needed to use the paid leave program, they could receive $540 per week in benefits.

Am I covered if I’m self-employed or an independent contractor?

Not automatically. But you can choose to participate and pay into the program if you want. Tribal governments can also opt in.

What are the rules for employers?

Businesses with 25 or more employees will share the cost of the program with their workers. Those businesses should start paying employer contributions in January — 0.4% of gross wages.

Small businesses don’t have to pay into the system, but they still have to withhold and submit their employees’ contributions. The state is offering an incentive to small businesses to voluntarily participate, however. Small employers who choose to pay employer contributions may qualify for assistance grants when their staff take paid leave. That could help cover the cost of hiring fill-in workers.

Some employers want to offer their own paid leave programs and opt out of the state system. The Oregon Employment Department has to approve those alternative plans and they’re not allowed to cost workers more than the state plan would.

Remember, Paid Leave Oregon covers all employees who work in Oregon. So out-of-state employers still need to send in contributions for their remote workers in Oregon.

I’m an employer. How do I do all this?

Have you met Frances?

We all know the Employment Department’s archaic computer system enraged laid-off Oregonians when the pandemic hit. The outdated technology contributed to lengthy delays delivering unemployment benefits to people in need.

Fast forward to September. Will I be able to apply for paid leave benefits in Spanish? Vietnamese? Russian?

Yes. The Employment Department says downloadable paper applications will be posted in at least five languages. But it’s not yet clear if workers will be able to apply for benefits online in languages other than English when the program goes live in September.

The Employment Department has a problematic history with language access.

Many Oregonians with limited English proficiency were left in the lurch when pandemic unemployment spiked to record levels in the spring of 2020. At the time, workers could only apply for unemployment benefits online in English. Interpreters were supposed to be available by phone, but the general call lines were hopelessly jammed. There was no separate phone number for people seeking language assistance.

Humelbaugh says she is committed to language access in the new paid leave program and is hiring bilingual and bicultural staff.

Workers and employers can currently toggle through a dozen translations of paidleave.oregon.gov to read information about the program in languages ranging from Afrikaans to Vietnamese. They can also ask questions through a contact us form that’s available in multiple languages. Or they can call 833-854-0166, a toll-free line that responds with a language prompt.

The agency says it’s on track to have the business side of the Frances system available in English and Spanish when employers start submitting contributions in January.

It also says it’s working to make the online application system available to workers in multiple languages when benefits launch in September.

“However, with an IT project this large and with so much complexity (including being interactive and having layers of security), we cannot commit to a specific date yet for those languages to be available,” Humelbaugh said by email, following an interview.

How would I prove I need safe leave benefits?

People who experience abuse often don’t report it to authorities.

But when paid leave benefits roll out in September 2023, people applying for safe leave will still need to verify the basis for their claims.

“Obviously with safe leave, our first priority is going to be the health and welfare of the individual applying,” Humelbaugh said. “We are committed to making sure that the benefit is accessible without further burdening or potentially retraumatizing the survivor.”

But the Employment Department also has the discretion to waive that requirement on an individual basis — for example, if a person can’t access services, or fears for their safety or the safety of their child. In those cases, claimants may be able to get benefits after providing a written statement attesting they are eligible for safe leave.