As Oregon Widens Vaccine Eligibility, Seniors Fear Getting Left Behind 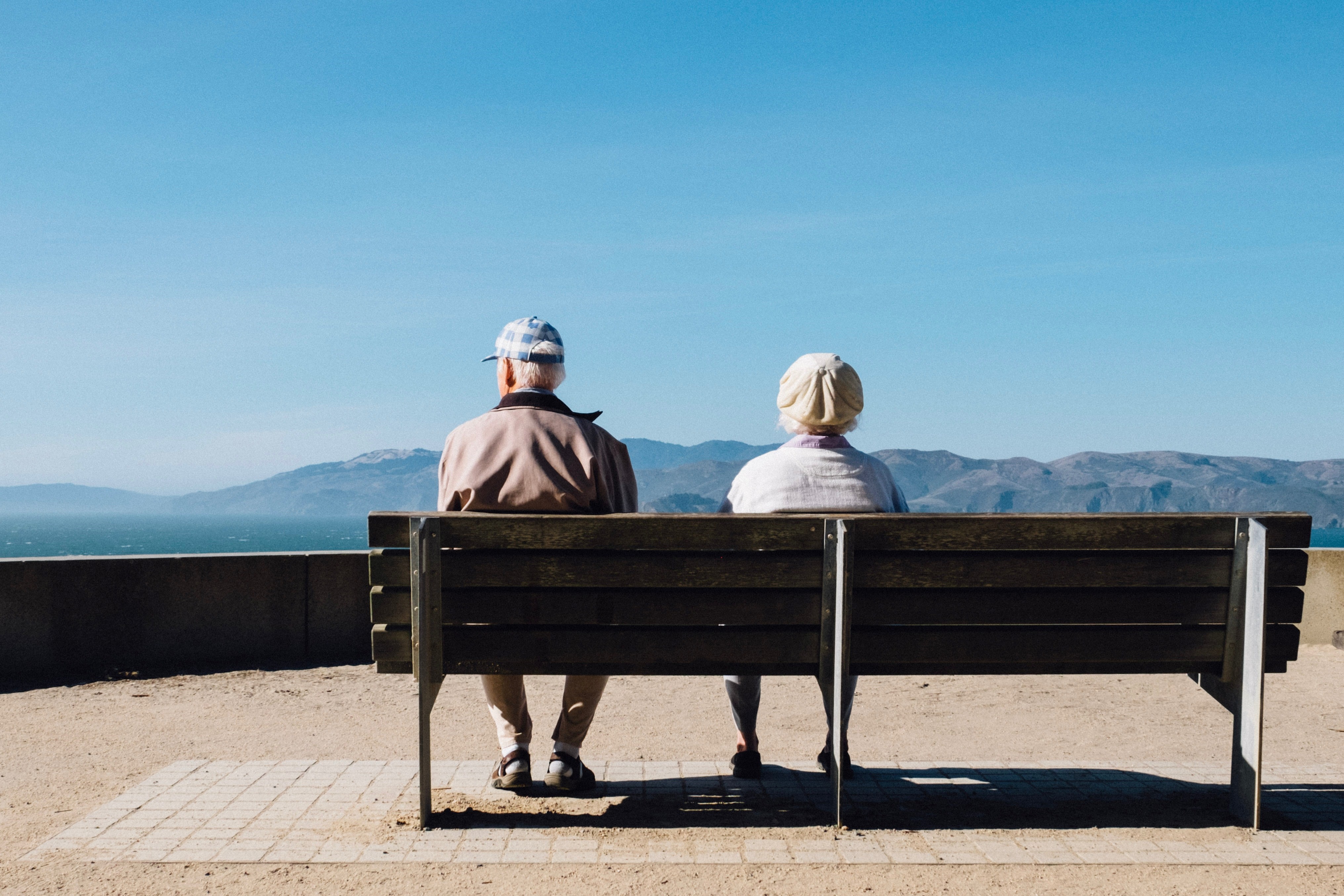 Photo by Matthew Bennett on Unsplash

Oregon’s senior citizens and their advocates have grown increasingly frustrated by the hurdles they face to get COVID-19 vaccinations with a rollout that skews in favor of those with Internet access and technology literacy.

Senior advocates testified Monday to the House Subcommittee on COVID-19, sharing stories from the field and offering ways  to help the elderly get better access to vaccinations. This week, Oregonians age 70 and older became eligible for the vaccines as the state opens the door to more and more younger seniors. It started with seniors 80 and older two weeks ago. Next week, seniors age 65 and older will become eligible.

Later this week, Gov. Kate Brown and public health officials will announce vaccination plans for the next demographic category, 1b, which will include front-line workers and people with underlying health conditions. The state is still vaccinating people in its 1a group, which includes health care workers, people with disabilities and staff and residents in long-term care facilities. Last month, the state started vaccinating K-12 educators and early childhood instructors before it made vaccines available to seniors who live outside congregate settings.

The ever-widening pool of eligible people has intensified competition for the severely limited weekly amount of vaccine.

Advocates warn that seniors will face even more difficulty as more people become eligible for jabs. Already, in many cases seniors face waits of weeks to get a dose due in part to difficulty in accessing vaccination clinics or other vaccine sources.

“We must pause the rollout schedule of vaccines to the (younger senior) age groups until we can allow those 75 and older to catch up,” Stephanie Hooper, president of AGE+, an Oregon nonprofit that advocates for seniors, told lawmakers.

She said the state’s prioritization system has been “flawed and chaotic,” from the start.

“It prioritized teachers in a blanket manner even in districts with no plans to return to the classroom,” she said. The state’s prioritization system failed to include those with underlying health problems, she noted.

AARP Oregon, which represents more than half a million people in the state, has received calls for weeks from members with “deep concerns” about when they will get their vaccination, said Andrea Meyer, director of government relations for AARP Oregon.

“Their fear is real,” Meyer said, noting that most COVID-19 deaths are among people 60 and older.

“The rollout for Oregon seniors has been fraught with challenge and that continues to be the case,” Meyer said.

For example, the state website addresses many frequently asked questions and provides links to determine eligibility. But for people who already are eligible, that may be overwhelming.

“Sometimes less is more for those that know they are eligible,” Meyer said, adding that “we need to try to make it easier for them to click that button.”

In many cases, seniors use family or friends to help them register online. The Oregon Health Authority doesn’t have a centralized system for everyone to sign up. Instead, the agency directs people to their local public health department and providers based on their county. This means there are different sign-up systems for people based on providers and local agencies, The sign-up method in Portland may look entirely different from the one in Malheur County. Oregon Health Authority officials have said that setting up a centralized statewide appointment website would be too cumbersome given all the different providers and systems involved.

Meyer said one 90-year-old said it would be helpful for people to know in advance what documents they need in order to register, such as insurance paperwork.

Also, seniors may not know what to expect at vaccination sites. . At the Oregon Convention Center, individuals are offered wheelchairs when they arrive and they turn them down, thinking they won’t need one, Meyer said. She suggested that the center offer a wheelchair midway through the process for people who may tire of standing during the wait.

“We don’t want to leave behind those who have not been able to get their appointments,” Meyer said.

Dr. Maureen Hoatlin, a biomedical consultant and recently retired faculty member at Oregon Health & Science University who studied viruses and errors in replication, told The Lund Report she has similar concerns as those presented in the meeting.

“The website will (work well) for people who have lots of computer experience and privilege: great Internet, lots of time, inside knowledge, good devices, and lots of experience with awkward signups,” Hoatlin said.  “The decision to deprioritize and delay seniors when they are the people who suffer the highest consequences of infection continues to be a baffling and highly risky policy choice in Oregon. Now we ask them to run an appointment gauntlet with low chance of success as they become nearly the last seniors in the country to achieve eligibility.”

Mary Rita Hurley, chair of the state Commission on Senior Services, said the group has been inundated with concerns from seniors. Another concern is transportation to vaccination sites, Hurley said.

She suggested that Oregon look at the option that other states are using and offer a 1-800 number for people to call for appointments.

Hurley added: “They want to be able to pick up their phone like they call their doctor's office and be able to get somebody that can help them, which doesn’t seem like it’s asking too much.”

Another need is hand-delivered registration and consent forms for people to people who lack Internet access and are homebound, Hurley said.

Lawmakers will hear from the Oregon Health Authority on Wednesday.

Committee vice chair Rep. Cedric Hayden, R-Roseburg, said an 800 number seems like it “is not rocket science,” adding that the committee can get comments from the health authority on the obstacles.

County to county and provider to provider, the vaccine rollout looks different.

However, she said, “that’s in Polk County and it’s not consistent across the state.”

In some cases, regions have contracted with fire services to send paramedics to homebound people for vaccines. However, first responders also have a separate job of responding to emergencies, which limits the time they can vaccinate people.

Feb 23 2021
News source:
The Lund Report
Keywords:
COVID-19, seniors, oregon health authority
×
This article is for premium subscribers. If you are one, please sign in below.
You can see two more premium stories for free. To subscribe, click here. We depend on premium subscriptions to survive, and they are tax deductible.
Sign InGo Premium Not now