Oregon Voters Will Decide On Making Health Care A Right 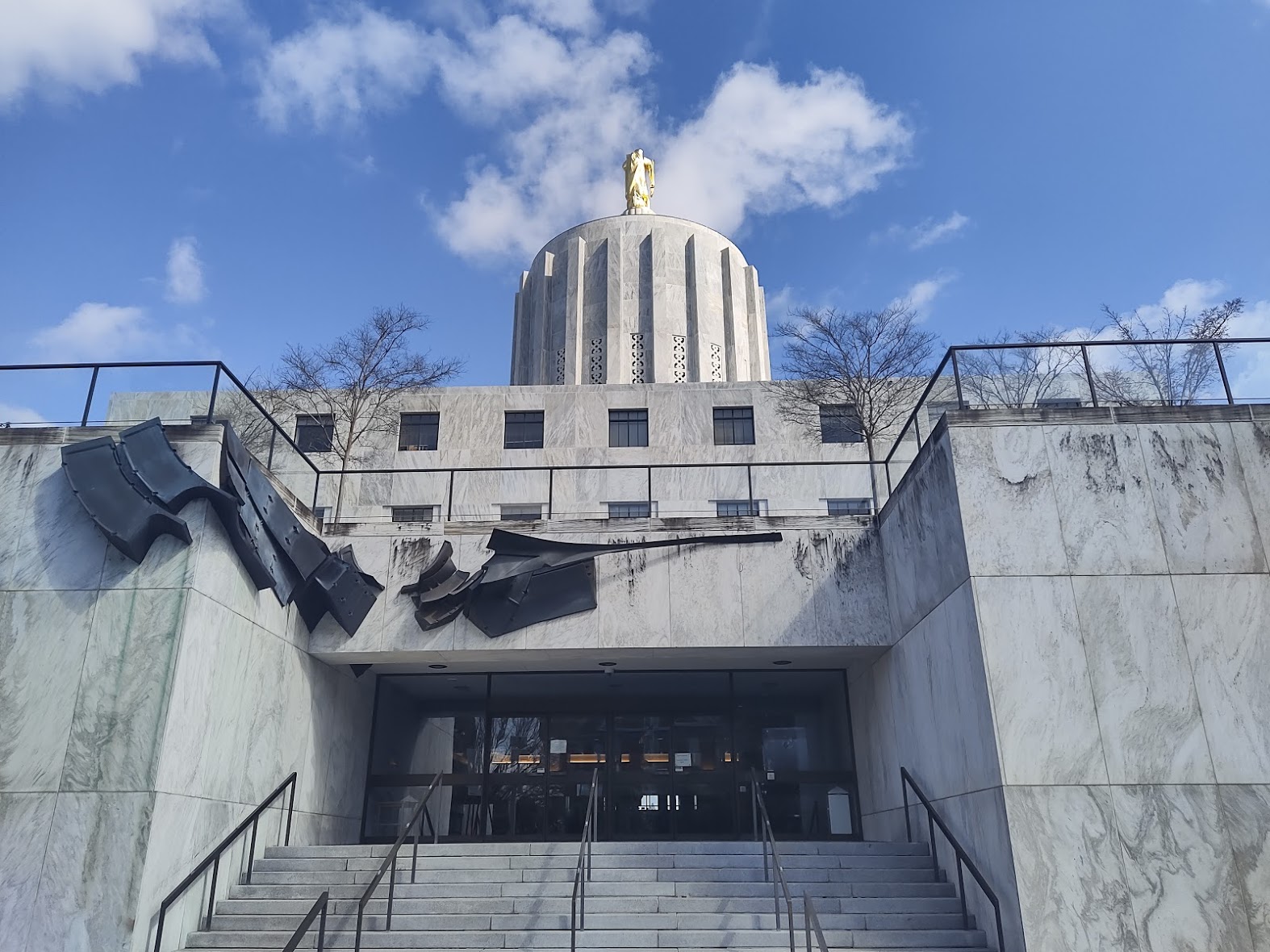 Oregon voters will decide in November 2022 whether health care is a fundamental right that merits a place in the state constitution.

House lawmakers voted 34-23 along party lines on Wednesday to send a constitutional amendment to voters that would ensure every Oregonian has access to cost-effective, clinically appropriate and affordable health care as a human right.

Senate Joint Resolution 12 marks a posthumous legislative victory for the late Rep. Mitch Greenlick, who died in May 2020 and was chairman of the House Health Care Committee from 2007-2019. Throughout his career, he tried to get the measure through at least four times, including the 2020 session.

“We need to send this to the voters because of the unpredictability of the future of health care at the federal level,” said Rep. Andrea Salinas, D-Lake Oswego and a chief sponsor of the proposal. “The marketplace needs some stability, and the state of Oregon needs a path forward. We don’t need better insurance instruments, we need better access to health care.”

“Burdensome medical bills, or medical conditions that go untreated because of a lack of financial resources, cause great strain to families and individuals all over this state,” Nosse, a chief sponsor, said in a statement. “They hold people back, causing them to forgo starting a business, getting an education, buying a home, or having children. This amendment is a practical and sober statement of what the people of this state need.”

The proposed amendment would give Oregonians the right to affordable health care, regardless of whether they qualify for Medicaid, which provides health coverage to Oregonians who earn less than about $17,000 a year for one person or nearly $35,000 for a family of four.

The proposal’s language is relatively short, but it would require lawmakers and policymakers to craft policies that would put some sort of universal health coverage in place.

But the ballot measure would leave the exact solution up to lawmakers. It says that “it is the obligation of the state to ensure that every resident of Oregon has access to cost-effective, clinically appropriate and affordable health care as a fundamental right.”

The proposed amendment also would require the state to balance the need for affordable health care with other “essential public service,” including public schools. That requirement would apply to any action taken to enforce the constitutional amendment, such as a lawsuit.

“Oregon has already led the country in health care reform, daring to make improvements that other states envy, but we need to push ourselves further,” said Rep. Rachel Prusak, D-West Linn and chair of the House Committee on Health Care. “A person’s opportunity to have a healthy life should be equally as boundless; everyone deserves access to comprehensive, affordable, high-quality health care, including mental healthcare.”

SRJ 12 has already passed the Senate.

Actually this amendment would leave the issue up to the Oregon Supreme Court. On the one hand it says health care is a right, but then it contradicts itself by saying that right has to be balanced against other public services that aren't right. So, the Oregon Supreme Court will have to resolve this ambiguity. Nice job legislature.