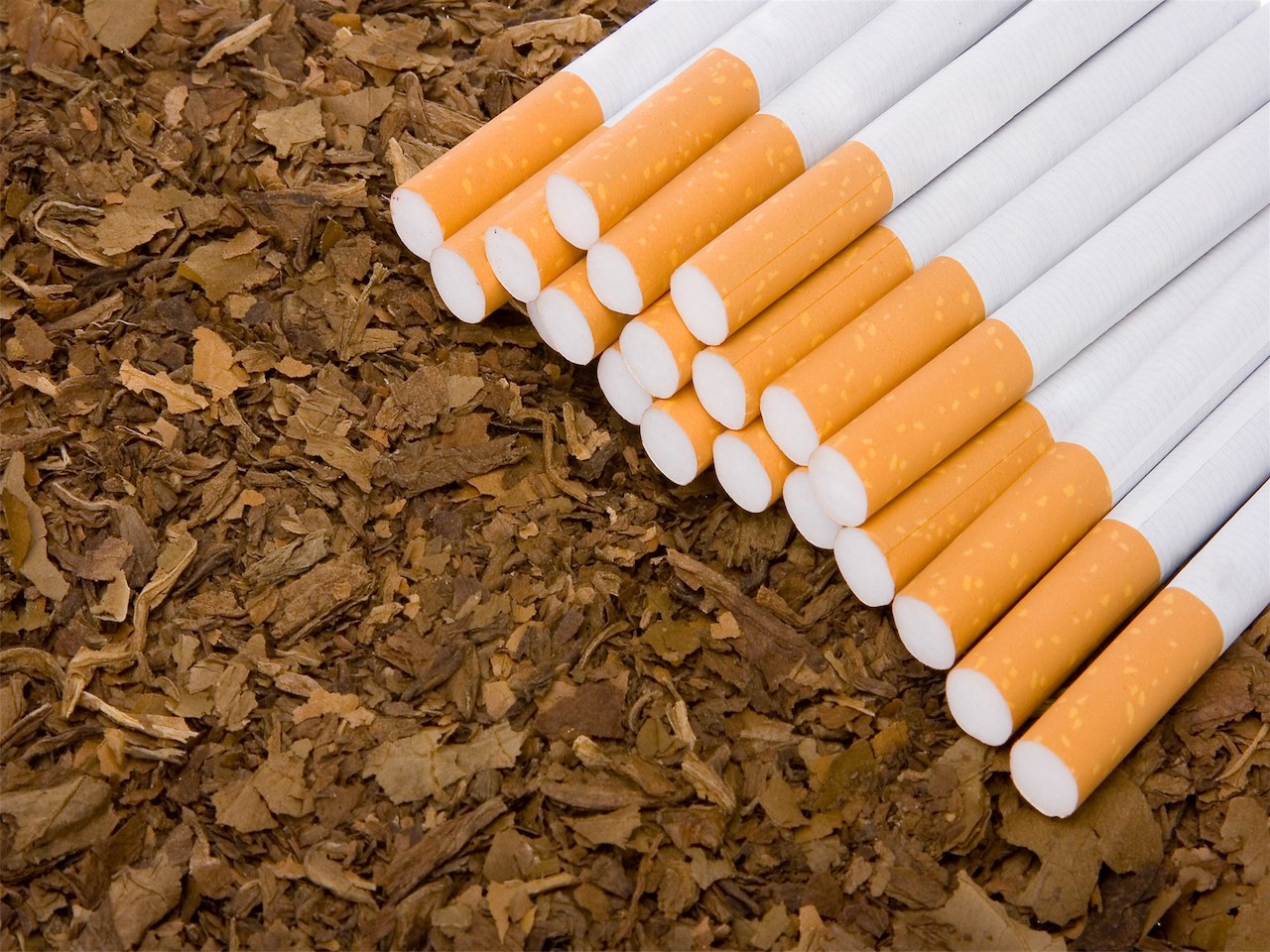 Supporters of a proposed $2-a-pack increase in Oregon tobacco taxes are continuing to stockpile money as they face the prospect of one of the most expensive political campaigns in state history.

With a recent $500,000 contribution from the Oregon Association of Hospitals and Health Systems, supporters now have nearly $11.4 million in the bank, all of it raised from the health care industry.

It’s an unusually early start to fundraising for a November ballot measure, and it raises the question: Are they trying to scare the tobacco industry away from a fight in Oregon?

Patty Wentz, a spokeswoman for Oregonians for a Smoke Free Tomorrow, said her group carries no such illusions.

“We do expect them to come into Oregon and come in big,” Wentz said. “They’re going to dump a lot of money into the state, so it’s going to be a tough campaign.”

She said her group is getting an early start on fundraising to help build their coalition and show their determination to win.

Oregon lobbyists for the country’s two major tobacco companies – Altria and R.J. Reynolds – did not return calls for comment. It’s not unusual for the companies to hold their cards close to their vests while assessing their political prospects.

The tobacco industry has poured huge sums into ballot tax fights in recent years. Last year, it spent $17.5 million in Montana – a state with a fourth of Oregon’s population – to defeat a $2-a-pack increase.  That was nearly twice the $9.7 million spent by supporters.

In the last decade, the industry has defeated six of the seven votes on statewide tobacco taxes. But supporters of the Oregon tax hope the industry’s 2016 loss on a $2-a-pack increase in California in 2016 will provide them with a roadmap to victory.

In California, the industry outspent proponents by 2-1, $71 million to $35.5 million – but voters still gave the measure a big thumbs up. They approved it with a 64% yes vote. Supporters say that’s as strong as their polling was before the onslaught of TV advertising against the tax.

“They did get to the point where they couldn’t break through,” said Jim DeBoo, who managed the campaign in favor of the tax. He said proponents, while outspent, had enough money to get their message out. In addition to promoting the tax as a way to provide money for healthcare and tobacco prevention programs, they also accused the industry of trying to hook a new generation of users through vaping.

DeBoo has helped advise backers of the Oregon tax. Among other things, he’s advised them to make sure they have the money to get their message out early before the industry can define the tax.

Dr. Stanton Glanz, director of the Center for Tobacco Control Research and Education at the University of California San Francisco, said he saw two keys to the victory of the tax. One was that it included money to discourage people from smoking. That shows voters they’re not just taxing smokers to spend the money on other things.

In addition, “they really went after and exposed the tobacco industry,” he said, arguing that a 2012 California measure to raise tobacco taxes failed because the campaign was “much softer.”

The California measure included a tax on vaping products, just as the measure headed for the Oregon ballot. Tobacco tax proponents say that raises the stakes for the industry.

“Vaping is an important market for them, and they have to protect that,” said Wentz, the Oregon campaign’s spokeswoman. “There’s no tax on vaping  and so they have to try to keep that affordable so that young people will continue to use it as the first step in the nicotine addiction, which all the research shows.”

Glantz said the industry has occasionally passed up ballot measure fights. That was particularly true in the late ‘90s and early 2000s when tobacco companies came under legal assault for hiding the dangers of smoking for generations and their public image plummeted. For example, the industry didn’t fight an Oregon measure in 2002 and a Washington measure in 2001, both of which raised taxes by 60 cents a pack.

Glantz’s center obtained a 2001 report from Philip Morris – now known as Altria – that concluded voters could still be swayed to vote against new tobacco taxes with the right campaign message. However, the report added, “their strong, first inclination is to vote against us.”

Still, Glantz said, the industry generally will fight if it sees any chance of winning.

“The stakes for them in these campaigns are so high,” he said, “that they’re often willing to spend ridiculous amounts of money on long shots – because if they do manage to win, it is worth it to them.”

The tobacco industry showed its political muscle the last time the issue was on the Oregon ballot, in 2007. Voters strongly defeated a proposed 84.5-cent-a-pack tax after opposition advertising questioned the wisdom of locking a tax into the state constitution. Proponents had taken the constitutional route because it was politically the only way to get a ballot measure out of the Oregon Legislature at the time.

This time, the measure would only make the tax a regular state law. Mark Nelson, a former tobacco lobbyist who helped defeat that 2007 Oregon tax measure, said he doesn’t know what the industry will do this year.

But he said he was confident this measure contains political flaws that could be exploited by an opposition campaign.

“I haven’t torn it apart,” Nelson said of the measure, adding, “Usually there are about five loopholes that allow them to take the money and do something else with it.”