The Maternal Mortality and Morbidity Review Committee will be tasked with providing recommendations to improving health outcomes and reducing deaths and complications from childbirth. Maternal deaths in the U.S. are five times as high as Sweden, and African-American women are almost four times as likely to die as white American women.
By:
Chris Gray 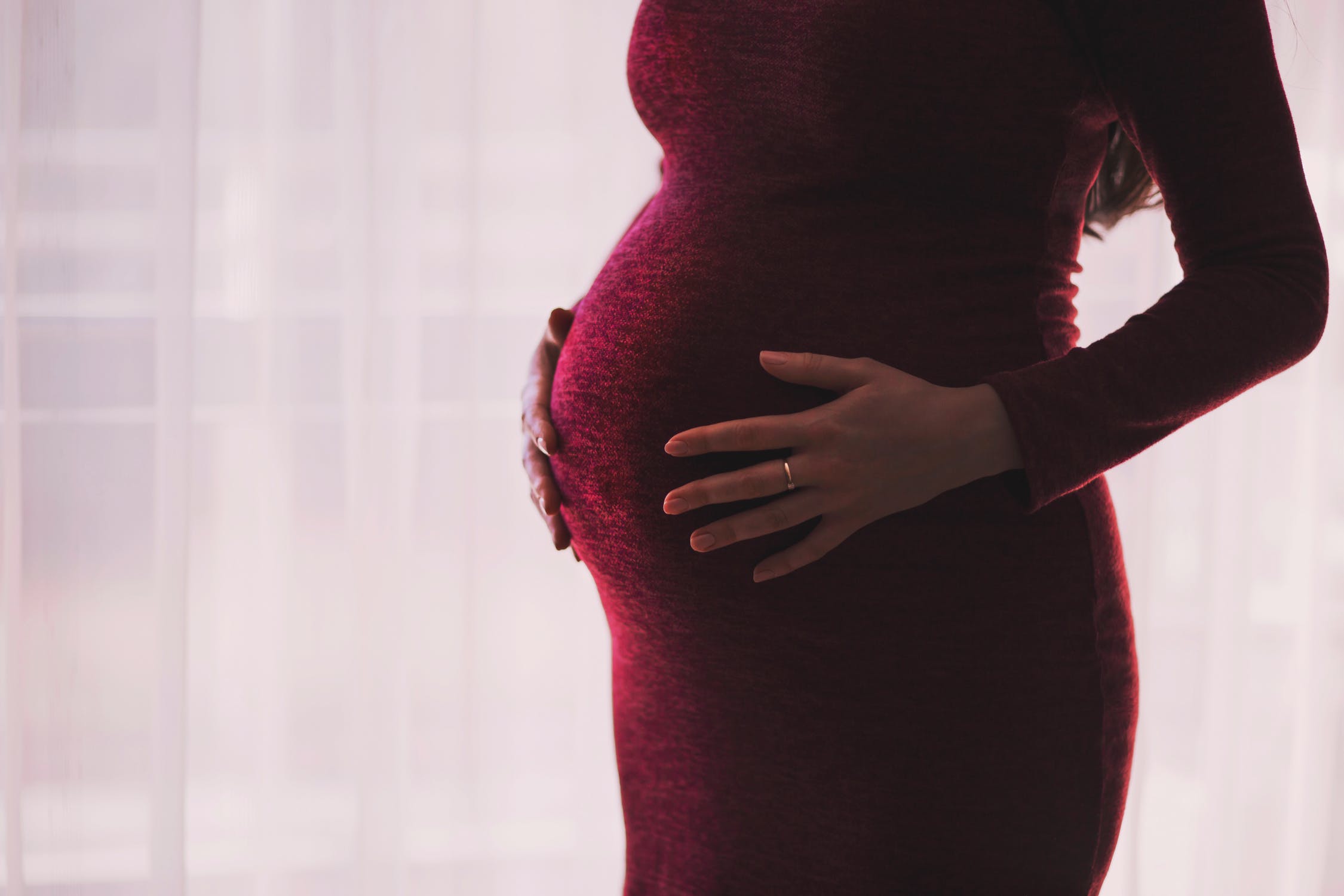 Rep. Janelle Bynum said that when her mother was born in Jim Crow South Carolina in the 1950s, her grandmother wasn’t allowed to give birth in a hospital. The law segregated them off in a separate and unequal birthing center instead.

Despite the end of de jure segregation, a gap in health outcomes for African-American women persists that Bynum, a Happy Valley Democrat, said are independent of education and socioeconomic factors, leaving many to conclude that disadvantages of de facto racism remain in control.

The United States has a growing problem with maternal mortality that’s a unique in the developed world. While maternal deaths have been cut in half worldwide since 2001, they’ve jumped 26 percent in the U.S. in that same time period. America once made great progress in lowering these death rates, from 600 per 100,000 in 1930 to 50 per 100,000 by 1950. Currently, 21 per 100,000 women die from childbirth in this country compared to just 4 per 100,000 in Sweden, and America is the only industrialized nation where deaths are on the rise.

One driver in America’s high and worsening numbers is the wide inequality in outcomes that black women face compared to the larger white population. Black women and American Indian women are three to four times more likely to die from complications of childbirth than their white counterparts.

To combat this alarming trend, Bynum and Rep. Alyssa Keny-Guyer, a Portland Democrat, worked together on House Bill 4133, which sets up a Maternal Mortality and Morbidity Review Committee. It will report back to the governor and the Legislature with regular recommendations to reduce maternal mortality and morbidity and reduce gaps that women face because of social determinants of health, like race and where they live.

Keny-Guyer said that 36 states have enacted similar commissions, and that California had lowered its death rate significantly. Oregon’s committee will go beyond most other states by also tackling morbidity -- serious complications from pregnancy or “near misses” that harm a woman’s health but do not result in death. She said there are 50 cases of morbidity for every death, but since the woman survives, these cases are less often tracked.

Oregon had about 45,000 babies born in 2015 and there are four to 12 maternal deaths in the state each year, a wide range that equates to 9 to 26 deaths per 100,000 births. The Oregon Health Authority testified that those numbers may be undercounted, which the committee would seek to correct.

“The causes of these disparities are not well understood, but are likely related to social, economic, cultural, medical issues and a combination of other factors,” said Dr. Marguerite Cohen, the Oregon legislative chair for the American College of Obstetricians and Gynecologists.

“Leading causes of maternal deaths include heart disease such as a heart attack or heart failure, a stroke from high blood pressure, severe bleeding, serious infection and blood clots in the lung. Today, more pregnant women in the U.S. have chronic health conditions such as hypertension, substance abuse and diabetes than in the past. Many are overweight or obese, and they are older.”

Keny-Guyer said HB 4133 was written to look at key social determinants of health, such as domestic violence, mental illness and stable housing, as well as access to primary care and prenatal care. Adverse living situations “can elevate your cortisol levels and lead to hypertension,” said Keny-Guyer.

In addition to the disparities African-American and American Indian women face, women in rural areas of all races are 64 percent more likely to die from childbirth than their metropolitan peers. Statistics for Hispanic and Asian women tracked closely to non-Hispanic white women.

The committee will analyze each death and will help Oregon policymakers understand how these disparities exist. The committee’s work will be kept confidential to protect the identities in the cases.

In 2007, California’s maternal death rate matched the nation’s, but now, in part because of recommendations from the California Maternal Quality Care Collaborative, those rates have fallen to 7 per 100,000 -- a number on par with Canada and France. One of those recommendations was to better track Caesarean births, which led to their reduction.

A recent report from ProPublica and NPR showed that racial barriers are systemic and go well beyond education and primary care access at the time of birth. Their report detailed the struggles of pregnancy and maternal death of a highly educated black woman, Portland native Shalon Irving, who ironically worked for the Centers for Disease Control and Prevention in Atlanta as an epidemiologist, studying social determinants of health that she had tried to overcome.

African-Americans start off less likely to have safe neighborhoods and good schools, and are served by hospitals that offer lower quality care, often as a byproduct of segregation. At the time of service, a third of black women reported feeling that they had been discriminated against because of race, according to a survey NPR conducted with the Robert Wood Johnson Foundation.

Bynum said that when it came to delivering her own children, she was blessed with a culturally competent physician in Michigan who knew how to help her avoid scarring, which is more common among African-American women.

In Michigan, African-Americans make up 14 percent of the population, versus 1.8 percent in Oregon, making it harder for the state’s small black community to find healthcare professionals who are knowledgeable about their unique health needs.

For her three younger babies, born in Oregon, she said her maternal care was shabbier, although she was unsure whether her race was a factor. “That’s the way it too often is for black people -- you never know,” Bynum said.

Mar 9 2018
Keywords:
African-American health, pregnancy, infant mortality
×
This article is for premium subscribers. If you are one, please sign in below.
You can see two more premium stories for free. To subscribe, click here. We depend on premium subscriptions to survive, and they are tax deductible.
Sign InGo Premium Not now