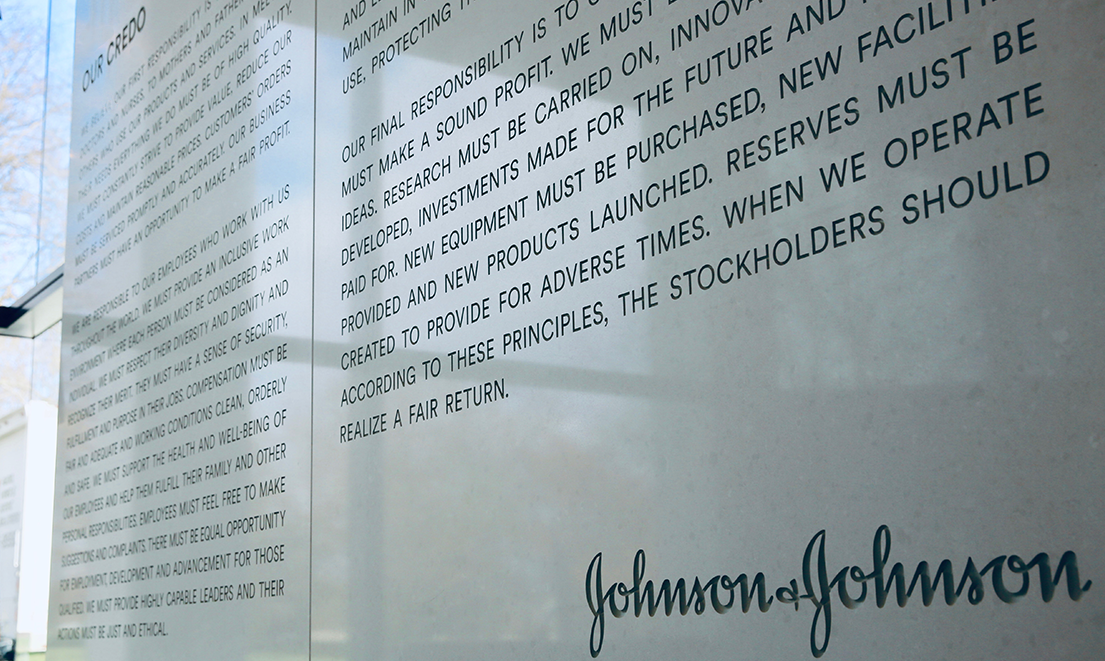 Oregon has filed litigation against the pharmaceutical giant against Johnson & Johnson over devices that have caused hundreds of thousands of women around the globe to experience debilitating side effects.

45-page lawsuit, filed earlier this month in Multnomah County Circuit Court, accused the New Jersey-based company and its affiliates of deceptive marketing in selling its vaginal mesh devices to physicians and patients. The suit said the company failed to tell patients and doctors that the devices could cause widespread pain from the buttocks to the thighs, make sex painful for both partners and be impossible to remove.

“J&J marketed surgical mesh to doctors and patients as minimally invasive with minimal risk, without disclosing the potential for permanent, debilitating complications,” the suit said. “J&J did this despite being urged by its own medical advisors and employees to use different mesh in some of its devices and to warn doctors and patients of pain with intercourse, sexual dysfunction and impact on quality of life.”

In a statement, Oregon Attorney General Ellen Rosenblum accused the company of putting profits over the health of patients. “If these women and their doctors had been provided accurate information about the risks of these devices -- by the company that well knew the risks -- they may never have chosen to have them inserted in their bodies, resulting in all manner of painful, horrible outcomes.”

Johnson & Johnson has not yet filed a response in court. The company did not immediately respond to a request for comment.

Nearly 4,000 women in Oregon had the devices implanted, the suit said. It’s not clear how many suffered complications, but hundreds of thousands of women in the United States, Europe, Australia and New Zealand have suffered painful side effects from the devices. Banned this year by U.S. authorities, the devices were made of synthetic fabric and were implanted to treat a common condition after childbirth -- pelvic organ prolapse -- when the muscles and tissues supporting the uterus, bladder and rectum, become weak and cause the organs to become displaced. The condition causes painful intercourse, urinary leakage and constipation.

Johnson & Johnson marketed its mesh devices as being minimally invasive and posing minimal risk. But that was far from the case, the suit said, pointing out that women who had the devices implanted often suffered chronic inflammation and a reaction to having foreign material in  their body.

In October, Johnson & Johnson agreed to pay $117 million to settle a class-action lawsuit brought by 41 states and the District of Columbia over deceptive marketing of the implants. Then last month, nearly 1,400 women in Australia who suffered everything from chronic pain and incontinence to anguish and difficulty walking, won a suit against the company. Other manufacturers have been sued as well over the devices, prompting nearly $10 billion in personal injury settlements.

The pelvic mesh cases against Johnson & Johnson follow a decision last month by a judge in Oklahoma who ordered the company to pay $465 million for its involvement in the opioid epidemic. The company said it would appeal. Oregon was not a party to that suit but it did lead the charge in a suit against Purdue Pharma over its marketing of OxyContin. Rosenblum rejected a settlement against Purdue, which the company said was worth $10 billion, saying in an op-ed piece in the Portland Business Journal that it did not meet “the sniff test — let alone a serious legal or economic analysis.”

The opioid and pelvic mesh cases shine a light on how pharmaceutical companies market their goods by misrepresenting studies and failing to disclose known harms that end up injuring or killing patients. The cases also underscore the role of the Food and Drug Administration in allowing harmful devices in the marketplace. The mesh devices were not “approved” by the FDA -- a process that involves 1,200 hours of intense scrutiny for safety and efficacy. But they were “cleared” for sale by the federal agency after perhaps 20 hours of review. “Cleared” devices only have to show they are “substantially equivalent” to another device already on the market.

The Oregon suit said Johnson & Johnson claimed that its mesh devices had FDA approval -- instead of clearance. It’s not clear that patients or even doctors know the difference between the two.

The suit also said that the company misrepresented studies of the device, including failing to disclose the financial interest of authors.

Oregon seeks $25,000 in damages for each violation -- potentially millions of dollars.

Dec 5 2019
News source:
The Lund Report
Keywords:
Johnson & Johnson, vaginal mesh devices, fda
×
This article is for premium subscribers. If you are one, please sign in below.
You can see two more premium stories for free. To subscribe, click here. We depend on premium subscriptions to survive, and they are tax deductible.
Sign InGo Premium Not now